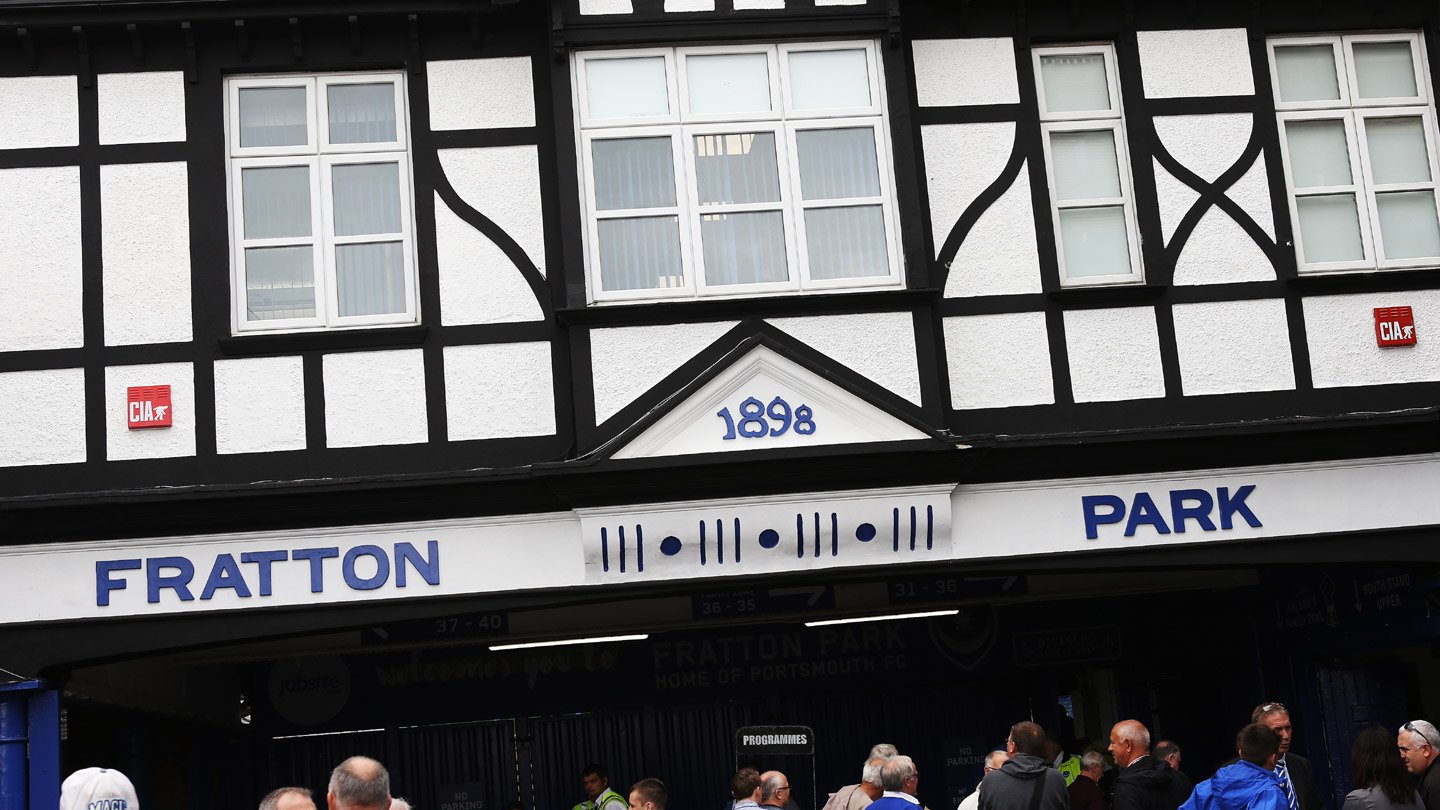 On a matchday, home fans can also buy tickets (subject to availabiity) from the Anson Road ticket office or the matchday ticket office in Frogmore Road. 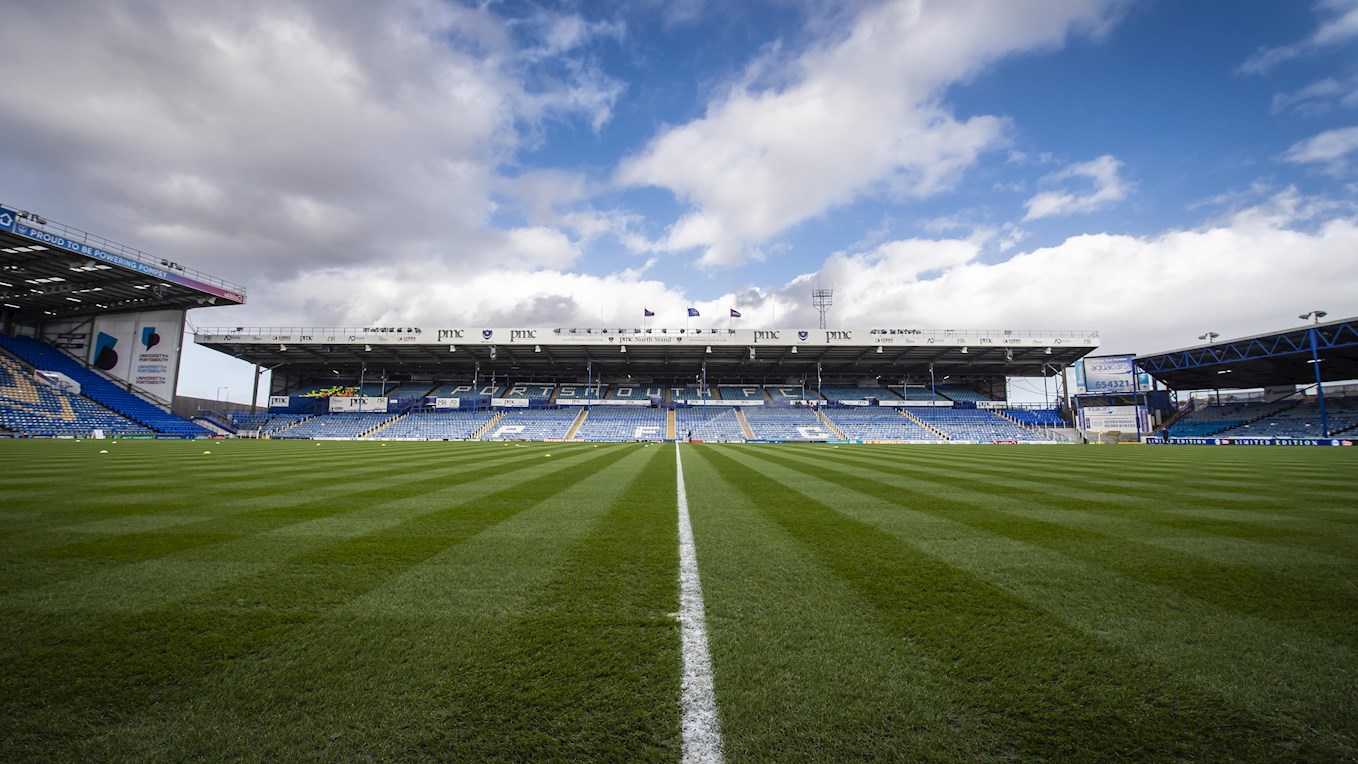 From the west/midlands:
Continue along the M27 eastbound (ignoring the M275 turn off for Portsmouth city centre) on to the A27. At the junction with the A2030 turn right towards Southsea/Fratton. Continue along the A2030 and eventually you will see the ground in front of you.

There is limited parking around Fratton Park and please note that parking restrictions might be in place in the roads around the stadium on a matchday.

Entrance to the club car park is via Anson Road, off Rodney Road. The postcode is PO4 8SX.

Spaces are allocated on a first-come first-served basis and a charge of £10 per vehicle will be made.

There is no entitlement to a specific space and stewards will allocate parking according to operational need.

Once at Fratton Station, exit via the footbridge and turn left onto Goldsmith Avenue. Continue along for approximately half a mile and Frogmore Road is on your left. Fratton Park is situated at the bottom. 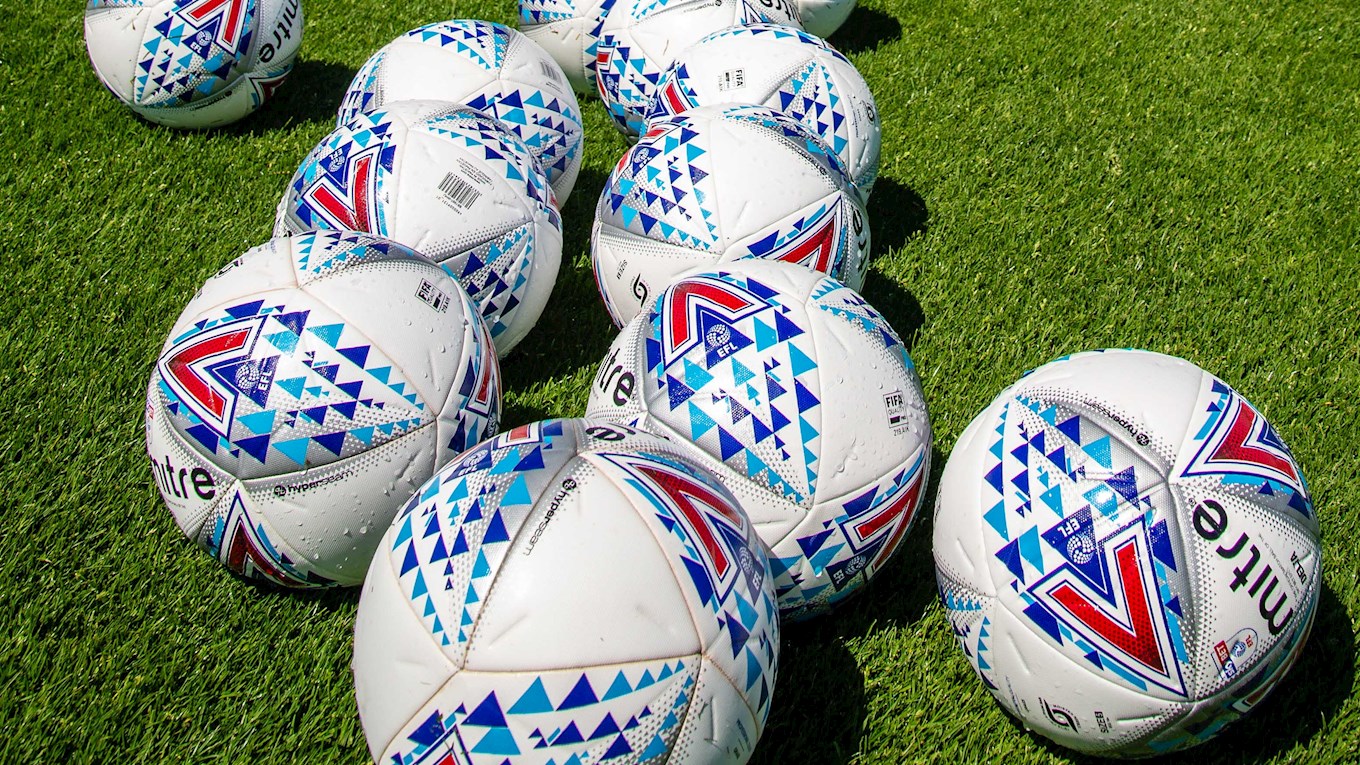 Portsmouth Football Club’s board of directors are fully committed to the safeguarding and welfare of children, young people and adults at risk.

We acknowledge and accept that we have a responsibility for the safety and wellbeing of any children, young people or adults at risk that take part in any activity at our club.

All staff, players and volunteers are expected to share our commitment and to support in creating a safe environment for everybody and a culture of safeguarding vigilance across our club. 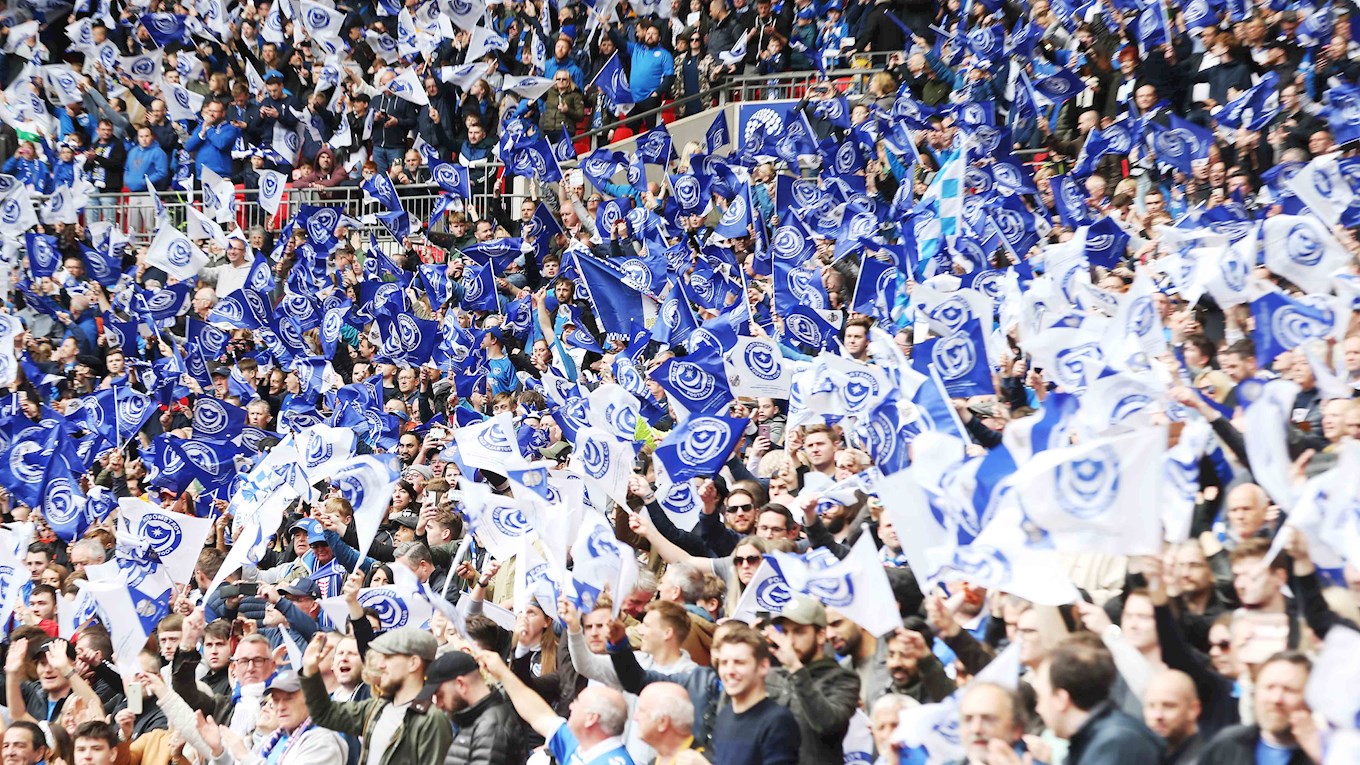 It is the aim of Portsmouth Football Club to include all members of the community in which the club operates, enabling them to enjoy the spectacle, thrills, atmosphere and excitement that live football brings.

The club wish to include all members of the community if they wish to participate in football.

To that end, we operate an academy to encourage, educate and train young talented players to be the lifeblood of the club going forward.

In addition, our independent charitable arm, Pompey in the Community, offer a range of outreach programmes to target all areas of our diverse community, including those groups harder to reach.

From a both a community service point of view and a business perspective, it makes commercial and public relations sense to attract, as supporters, as many people from all parts of the community as possible.

The club will, therefore, make it our business to connect with as many people from the diverse communities that make up the city’s population.

In addition, the club aspire to be a good community neighbour, with positive relationships with all representative groups in the city and beyond.

To ensure football is made as accessible as possible for all, the club has proactively instigated a number of initiatives, some in partnership with other community stakeholders. These include:

- Appointing a Head of Safeguarding and Inclusion from September 2015 to develop and promote these important areas of club activity.

- Appointing a Matchday Disabled Liaison Officer to coordinate and support the needs of disabled fans on the day of the game.

- On request to the Media Manager Neil Weld (email neilweld@pompeyfc.co.uk), supplying the matchday programme in scalable PDF format for visually impaired supporters. There is a charge of £3 per issue for this service.

- On application to the ticket office prior to a match, providing an Audio-Descriptive Commentary Service for visually impaired supporters. Email Courtney Hollier, the club’s Disabled Liaison Officer, at courtneyhollier@pompeyfc.co.uk for more information.

- In partnership with the Pompey Disabled Supporters’ Association and the Portsmouth Autism Network, supporters on the autistic spectrum can apply to borrow special headphones to screen out crowd noise. Email Courtney Hollier, the club's Disabled Liaison Officer, at courtneyhollier@pompeyfc.co.uk for more information.

- In partnership with the Pompey Disabled Supporters’ Association, disabled supporters can be allocated ponchos to protect them from the elements. Contact the Pompey DSA at enquiries@pompey-dsa.co.uk for more information.

- Independently commissioning an Access Audit by Level Playing Field of the Fratton Park stadium. This was conducted in the summer of 2014 and the club have implemented a prioritised Action Plan to work towards delivering the recommendations.

- In partnership with Pompey in the Community, the club provide tickets to an agreed value each season which are distributed, in part, to attract a more diverse fan base. Over the past five seasons, tickets were allocated to a variety of religious, community, and economically and socially disadvantaged groups to allow them to access professional football, sometimes for the first time.

- Supporting a range of anti-discriminatory campaigns and initiatives throughout the season, including: Kick It Out, Show Racism the Red Card, Women In Football, Football v Homophobia and Level Playing Field.

- The club support the FA Respect campaign and take a proactive approach to encouraging supporters to report incidents of discriminatory behaviour by alerting the nearest steward, via our internal matchday text hotline – 07500 778844 – or via the Kick It Out app. Click here to download it.

For more information on the club’s commitment to inclusion and promoting diversity and anti-discrimination, contact Lina Small, Inclusion & Anti-Discrimination Officer at linasmall@pompeyfc.co.uk

For more information on how to report incidents at professional and semi-professional matches see the below FA-produced video.