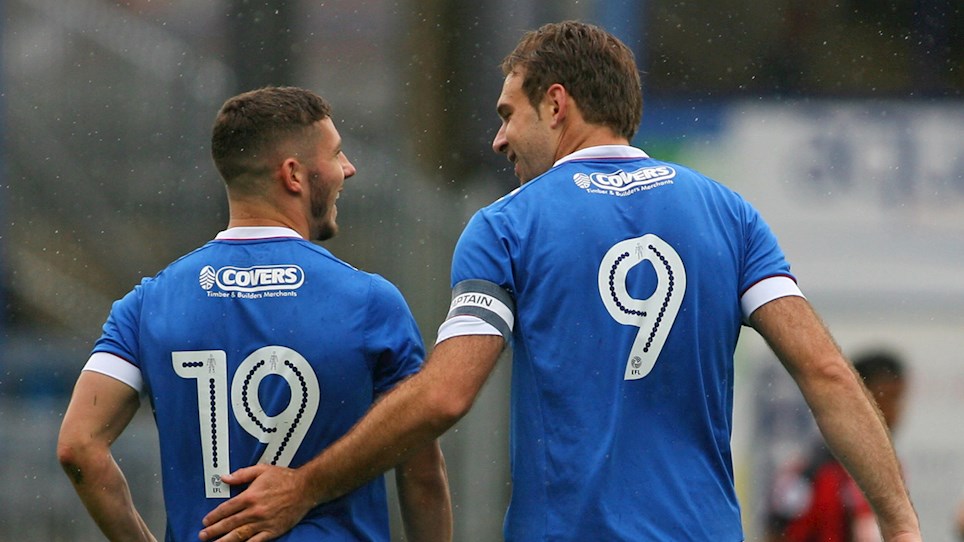 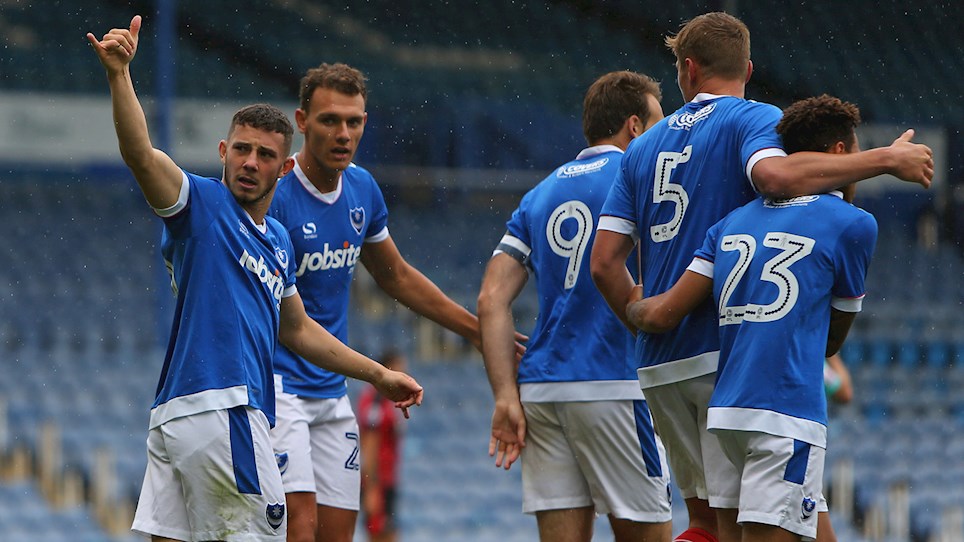 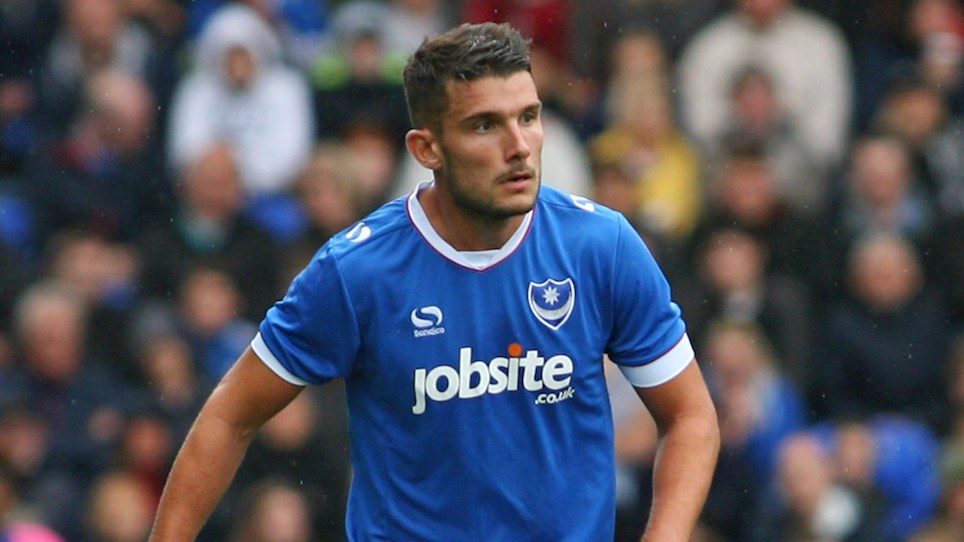 Chaplin on target in friendly defeat

Conor Chaplin was on target as Pompey were narrowly beaten by top-flight Bournemouth at Fratton Park.

The striker levelled in the second half after Lys Mousset had earlier fired the visitors into the lead.

But Benik Afobe almost immediately netted for the Cherries and, despite a spirited display, the Blues could not find another goal.

Pre-season conjures up images of baking hot days with plenty of drinks breaks.

But coats and umbrellas were needed at Fratton Park, as the rain fell steadily throughout the only home friendly of the summer.

It was the Premier League side that made the brighter start, with Luke McGee doing well to keep out Tyrone Mings’ deflected drive.

Mousset then met Ryan Fraser’s cross with a firm header that had to be cleared by a well-placed Pitman.

And Bournemouth broke the deadlock on nine minutes, as Afobe got down the right and cut the ball back for Mousset to fire home.

But the Blues grew into the game as the first half progressed and a left-footed attempt by Kyle Bennett from outside of the box narrowly cleared the crossbar.

Pitman then had a shot inadvertently blocked by Chaplin before heading Kal Naismith’s cross just over the bar.

The Cherries still threatened, though, and when McGee could not get a strong enough hand to Afobe’s angled drive, Carl Baker had to hack the ball from the line.

But Pompey were not looking over-awed and both Baker and Naismith were not too far away with efforts from distance.

There was almost a leveller early in the second half, but Begovic showed his class by keeping out Pitman’s drive.

Pompey did grab an equaliser on 52 minutes, however, as Pitman cushioned a header into the path of CHAPLIN, who coolly slotted home.

But they were not on level terms for long, with Afobe’s neat back-heel almost immediately restoring Bournemouth’s lead.

The visitors then made a host of substitutions just before the hour mark and Defoe was among those introduced.

There were soon cries for a penalty when Bennett’s cross appeared to strike the arm of Cherries skipper Simon Francis, but referee Andy Davies was not interested.

The raft of changes ultimately took the sting out of the game and it started to meander towards a conclusion.

But Chaplin got everyone off their seats late on by drilling a left-footed shot against the base of the post.

Tareiq Holmes-Dennis’ cross then had to be cleared behind, while the impressive Christian Burgess headed over from the resulting corner.

Pompey were ultimately unable to find a second leveller, but it was certainly a performance to take comfort from against Premier League opposition.

Due to ongoing stadium works, only the Fratton End and Milton End are open.

There are fewer than 1,200 seats remaining and supporters are urged to purchase their tickets in advance.

On the day of the game, the ticket office and phone lines will be open for sales from 10am.

Please note that the ticket booths behind the Fratton End are not in use for this game.

*Includes carer if on highest rate of DLA or PIP. 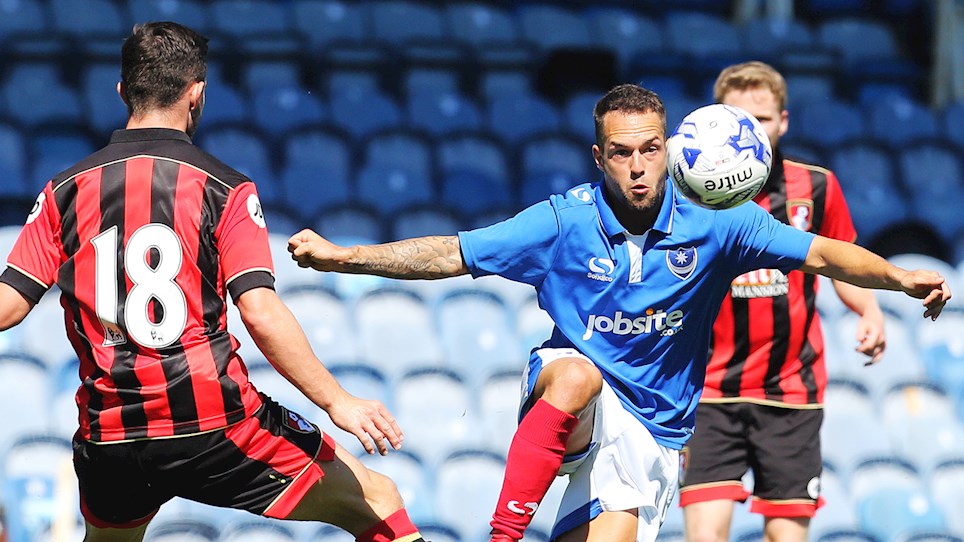 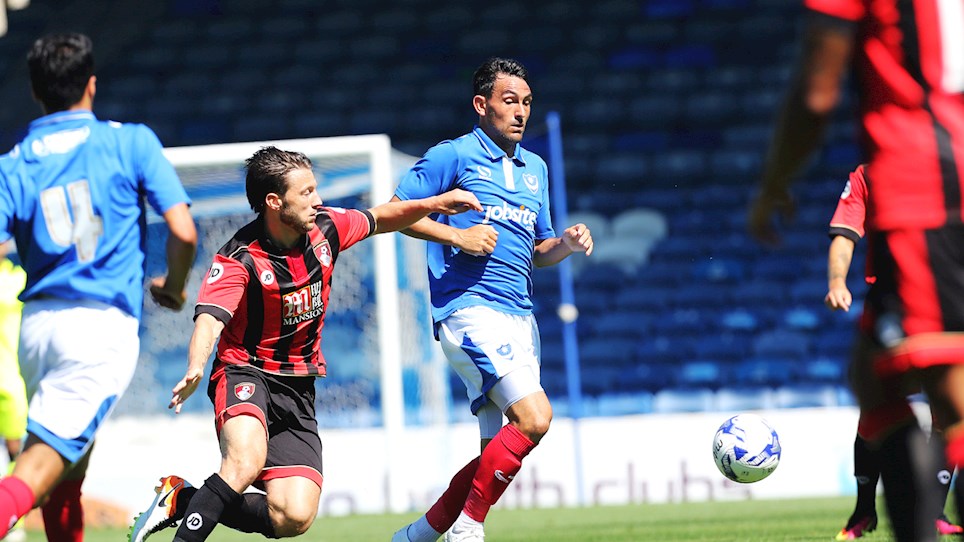