Pompey will make a welcome return to action when they take on Gillingham at Fratton Park this weekend.

Both sides were left without a game last Saturday, as the ‘Beast from the East’ laid waste to the EFL programme.

And the pair go into the clash looking to bounce back from defeats in their last outings, with the Blues beaten by Blackpool and the Gills going down to struggling Bury.

The Kent outfit looked to be heading for a battle against relegation when Kenny Jackett’s men won at Priestfield Stadium earlier in the campaign.

Matty Kennedy’s second half strike was enough to secure victory in a televised contest that left the hosts second from bottom and with just seven points from 12 games.

Interim boss Peter Taylor – who had replaced Ady Pennock – left the club a few days later and there has been a turnaround since Steve Lovell took control.

The former Wales international has steered Gillingham away from danger and into 12th spot – one place behind the Blues.

But they have never won a match at Fratton Park, with Pompey winning seven of the past eight meetings on the south coast.

Nathan Thomas still has two matches of his suspension to serve, while Pompey are without the injured trio of Stephen Henderson (thigh), Stuart O’Keefe (groin) and Danny Rose (leg).

Gillingham full-backs Bradley Garmston and Connor Ogilvie have both been suffering with illness during the week.

VIEW FROM THE DRESSING ROOM
Read the thoughts of Kenny Jackett and Anton Walkes or register for a free iFollow account to watch the below videos.

TICKETS
There are fewer than 50 tickets remaining (single seats and executive area only). These can be bought online here or from the ticket office. 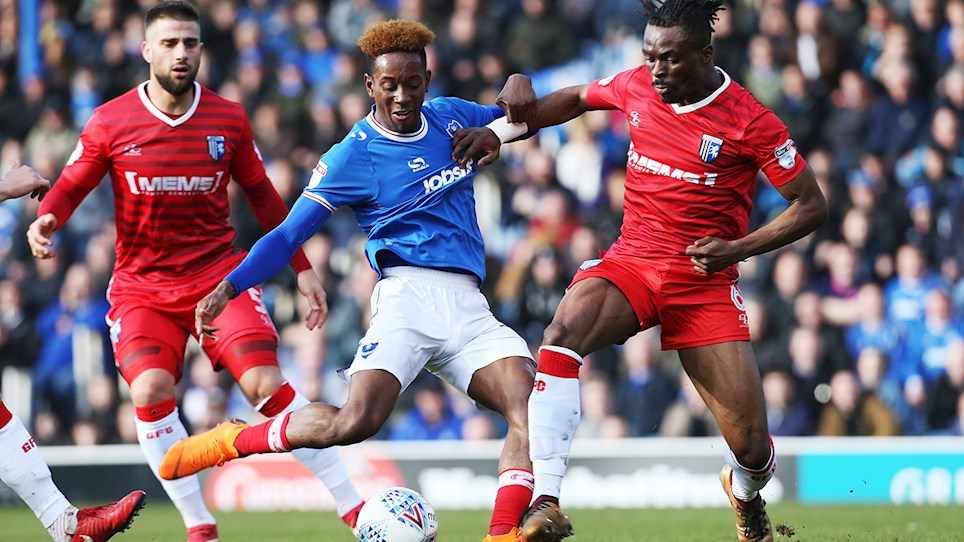 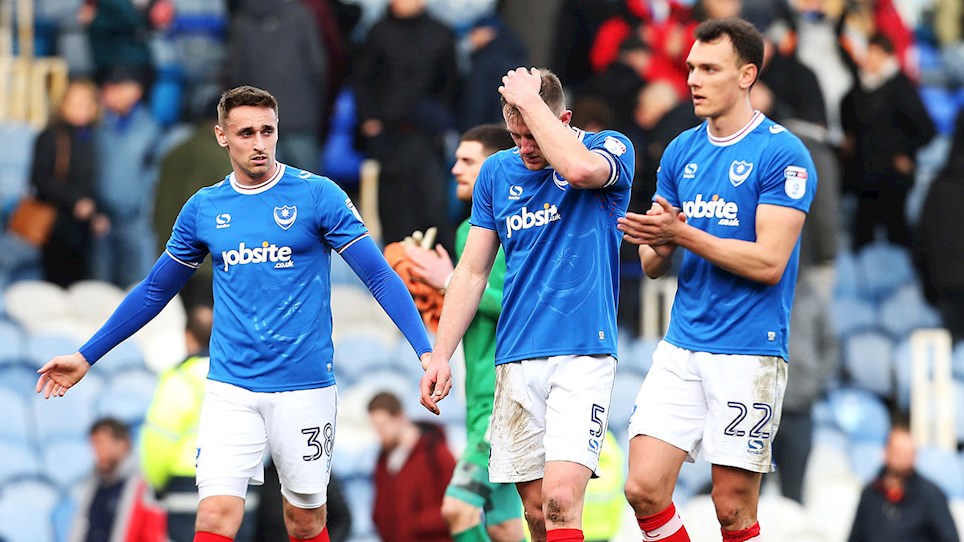 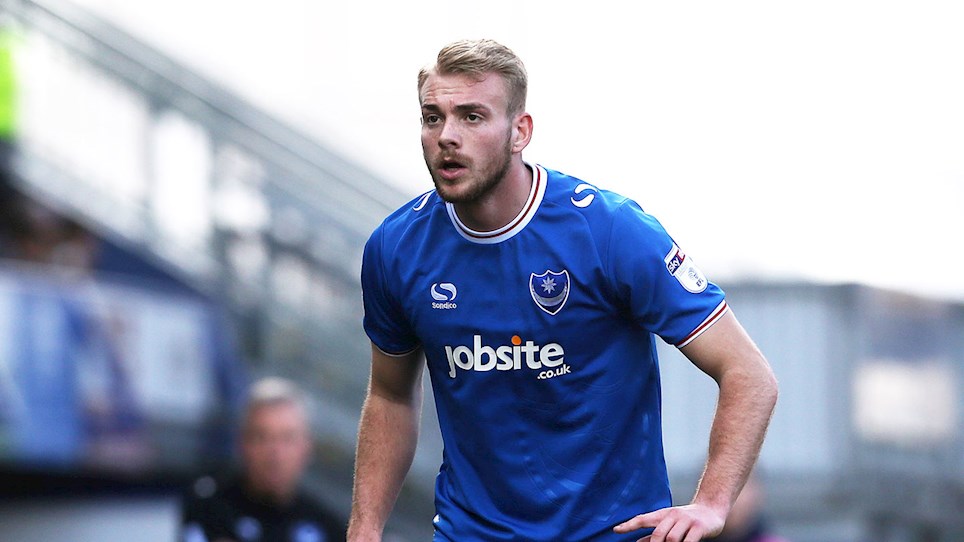 
It was a sight that would have lifted the spirits of all those present inside Fratton Park. 
It is a cliché that has seemingly been around ever since football was invented.

It was the proverbial game of two halves at Fratton Park, as Pompey’s poor 2018 form continued with a 3-1 defeat to Gillingham.

They dominated the opening 45 minutes and forged ahead through Jamal Lowe, only for some wasteful finishing to deny them a healthier advantage at the break.

That proved costly, as Conor Wilkinson and Lee Martin – with the latter bagging a brace – both hit the target in impressive fashion to turn the contest on its head.

Kenny Jackett made four changes from the side that were beaten at home by Blackpool a fortnight earlier.

The most noteworthy inclusion was that of Jack Whatmough, who made his first appearance since injuring his knee against Rotherham at the beginning of September.

There were also returns for Kal Naismith – playing alongside Lowe up front – Connor Ronan and Sylvain Deslandes, as Pompey switched to a 3-5-2 system.

Conor Chaplin, Matty Kennedy and Adam May all dropped to the bench, while Oli Hawkins missed out with a hamstring injury.

Before kick-off there was a minute’s applause in memory of Hall of Fame inductee Billy Wilson, who sadly passed away last month.

The Blues might have been on a poor run of form, but it did not show as they set about attacking their visitors in the opening stages.

Ben Close and Naismith both had chances from long-range and while the former’s effort was well off target, the latter’s flashed inches past the post.

And Lowe also missed a great opportunity by nodding Anton Walkes’ delivery over from just a few yards out.

But it was LOWE who broke the deadlock on 19 minutes, lashing the ball into the roof of the net following good work from Dion Donohue and Naismith.

There were cries for a penalty soon after when the ball appeared to hit Max Ehmer’s arm in the box, although referee Carl Boyeson decided the defender was unable to get out of the way.

Lowe should have extended the hosts’ advantage when Walkes' long pass sent him racing through on goal.

But the forward spent too long getting his shot away, allowing Luke O’Neill to get back and make a timely challenge.

Pompey kept driving forward against a Gills defence who looked nervy, although keeper Tomas Holy was an assured presence between the sticks.

Gillingham brought on Wilkinson – who made one substitute appearance for Pompey when on loan from Bolton in 2016 – at the start of the second half.

And the striker made an immediate impact by grabbing the equaliser moments after the restart, beating three men before curling a fine finish past Luke McGee.

That, unsurprisingly, gave the visitors a lift and the Blues were forced to deal with some more pressure.

But they almost restored their lead just before the hour mark when Ronan curled a free-kick against the post.

Pompey were starting to look more of a threat again, only to then fall behind seconds after Brandon Haunstrup had come on to replace Deslandes.

A free-kick had been awarded to Gillingham before the switch and when it was played to Martin, the skipper's curler somehow evaded everyone and bent into the net.

The hosts tried to fight back and Close’s 25-yard drive was not too far off target, while Donohue was unable to test Holy after being teed-up by Naismith.

Chaplin was brought on for Whatmough on 76 minutes, as Jackett tried to add some attacking vigour to his side.

But instead it was the Gills celebrating another goal – and it was a fantastic long-range strike from Martin that rocketed into the top corner.

Pompey tried to get forward in the closing stages and force a nervy finale, but there was to be no late drama on the south coast.


It was a sight that would have lifted the spirits of all those present inside Fratton Park.


It is a cliché that has seemingly been around ever since football was invented.