Pompey are back on home soil on a Saturday for the first time in seven weeks when they take on Southend.

Since a Fratton victory over Fleetwood back in October, they have drawn twice and gone on a seven-match winning run.

There have been victories in four cup games, while the Blues have got a healthy four-point lead at the top of the League One table.

And they will hope to maintain – or perhaps even extend – that advantage by seeing off the Shrimpers.

Chris Powell’s side are currently sitting 14th in the standings, having collected 26 points from their opening 20 games.

They exited the FA Cup with a 4-2 home defeat to Barnsley last weekend, but then won on penalties at Luton in the Checkatrade Trophy.

Southend have exactly the same record at home and away in the league, with four victories, one draw and five losses.

They were beaten on their last visit to Fratton Park in November 2017, with Brett Pitman scoring the only goal of the game early in the second half.

TEAM NEWS
Tom Naylor is available for Pompey after the midfielder recovered from a minor groin injury.

Dion Donohue has returned to full training following a hamstring problem, but the game comes too soon for him, while David Wheeler (hamstring) is also out.

Southend have a host of injury problems, with Ben Coker, Tom Hopper and Harry Kyprianou all out for the season. There is also a slight doubt over top scorer Simon Cox (knee).

TICKETS
Secure your seat online here or a pay a visit to the Anson Road ticket office.

BETTING
Pompey are the 4/6 favourites with Sky Bet to secure all three points, while the visitors can be backed at 4/1. 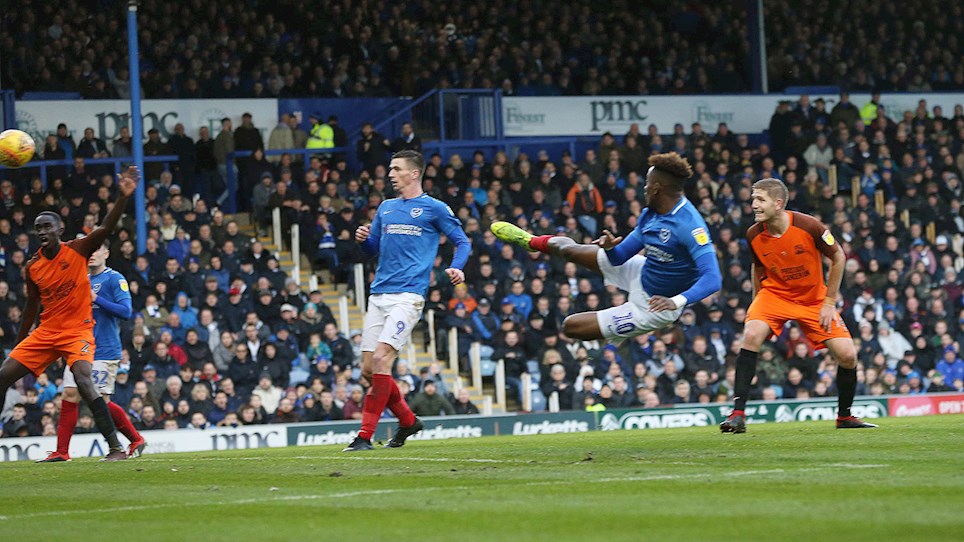 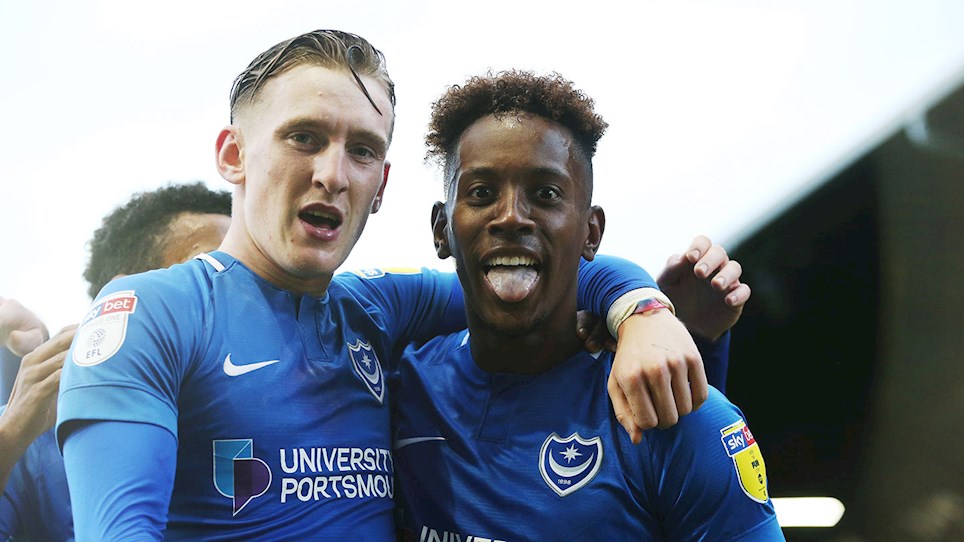 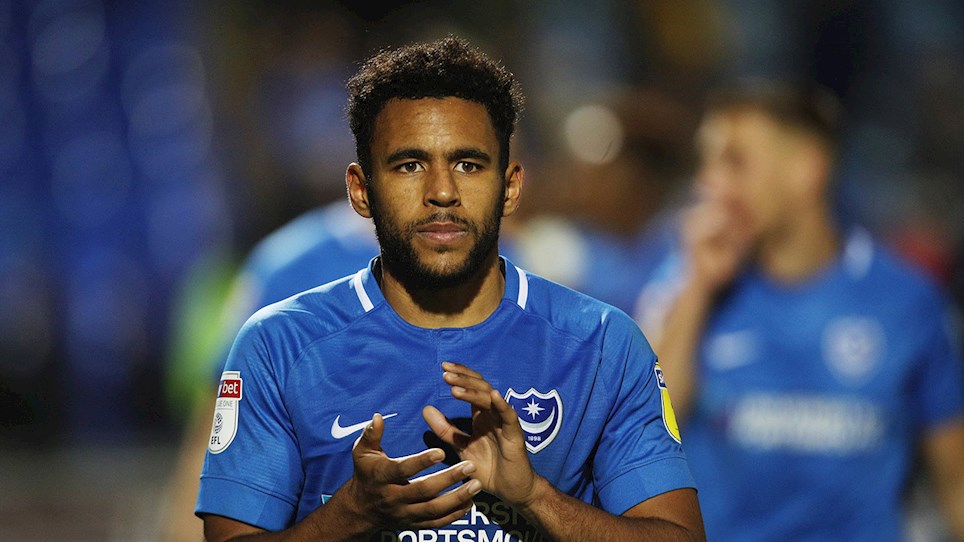 
Nathan Thompson has hailed Pompey’s consistency after they went six points clear at the top of the League One table.

Pompey stretched their winning run to an incredible eight games after comfortably seeing off Southend at a wet and windy Fratton Park.

Michael Turner gave them a helping hand with an early own-goal, while Jamal Lowe wrapped things up before the break with a header.

There were chances to extend the lead even further, but the Blues could still be pretty content with their afternoon’s work.

Kenny Jackett made one change from the side that progressed in the FA Cup at Rochdale the previous week.

Tom Naylor had recovered from a minor groin problem and replaced Ben Close in the centre of midfield.

Harry Bunn and Simon Cox both had half-chances for the visitors in the opening stages, but after that Pompey were in almost total control throughout the first half.

The conditions were certainly making life difficult, with strong winds swirling rain around the ground.

It did not seem to affect the Blues that much, though, and after playing a neat one-two with Oli Hawkins, Ronan Curtis saw his shot ricochet off Taylor Moore and into the arms of Mark Oxley.

They did break the deadlock on 11 minutes, although received a helping hand, with TURNER inadvertently turning Curtis’ delivery into his own net.

Matt Clarke perhaps should have doubled the lead after being found in space by Curtis, but nodded over the bar.

Hawkins also went close to scoring when he met Clarke’s lofted pass and guided a header inches past the post.

Instead it was LOWE who gave the hosts a cushion, leaping to connect with yet another Curtis cross and sending the ball into the net off the post.

There were cries for a penalty just before the break when Lowe’s pass struck Luke Hyam on the arm, but referee Lee Collins decided it was not enough to warrant pointing to the spot.

Pompey continued to look comfortable following the restart, although there was, unsurprisingly, not so much urgency in their attacking play.

Curtis did find space to burst through the centre and his thunderous strike had to be beaten away by Oxley.

The Shrimpers enjoyed a spell of possession as the second half progressed, but the home defence were making sure that Craig MacGillivray was untested.

A second penalty request was then turned down just before the hour mark, with Nathan Thompson getting eased off the ball after collecting a threaded Naylor pass.

It was proving to be pretty tame fare as Pompey continued to just ease their way through the contest.

Even when MacGillivray failed to hold on to a corner, he did enough to get the ball clear enough for it to be hacked to safety.

Southend finally went close to scoring on 70 minutes, but Stephen McLaughlin’s effort was deflected past the post.

Close was brought on for the Blues and almost scored with his first touch, although was unable to divert Lowe’s centre on target.

And Ben Thompson then saw his free-kick parried clear by Oxley, with Clarke unable to convert the loose ball after taking a heavy first touch.

It was still the hosts on top as the seconds ticked down and the final whistle was met by a roar of approval from the stands.


Nathan Thompson has hailed Pompey’s consistency after they went six points clear at the top of the League One table.