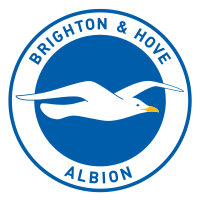 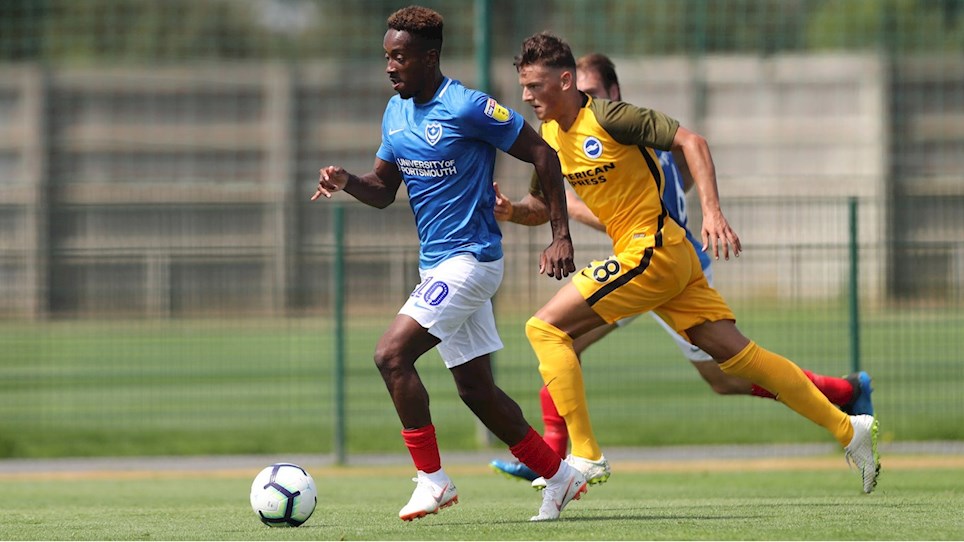 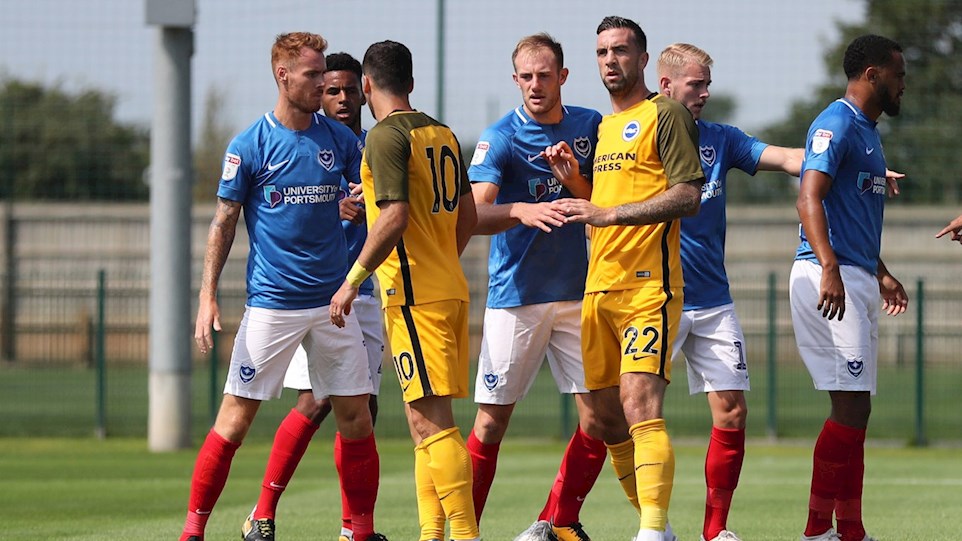 
View the photos from the Blues' latest pre-season contest 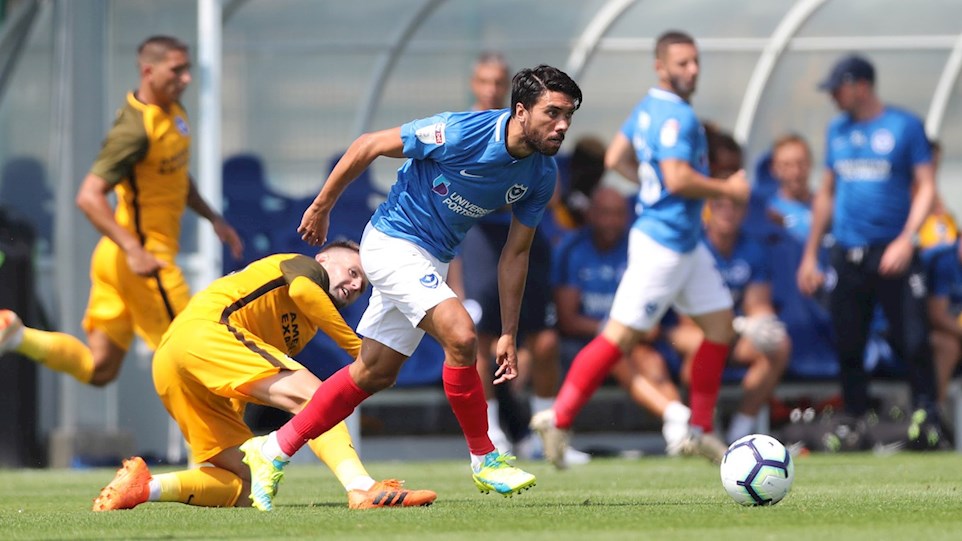 Gallen: We Acquitted Ourselves Well


There were perhaps a few envious glances cast when the Pompey team arrived at the American Express Elite Football Performance Centre.

by Neil Weld at the Elite Football Performance Centre

Brett Pitman showed his poacher’s instincts, but Pompey had to settle for a pre-season stalemate against Brighton.

The match was played at the Premier League side’s Elite Football Performance Centre and both sides fielded a strong line-up.

There did not look a two division gap between the teams, with the Blues looking assured in possession and strong at the back.

And it looked like victory was on the cards when Pitman prodded home, only for Anthony Knockaert to head home an equaliser.

The game was split into three 25-minute periods, with Pompey changing the majority of their side two-thirds of the way through the contest.

They certainly did not look overawed against their top-flight opponents and created the better chances in the early stages.

Pitman did deal with a Seagulls corner at the near post, while a long-range effort from Knockaert flew over the bar.

But it was the Blues that almost broke the deadlock when Pitman stooped to reach Brandon Haunstrup’s corner and saw his header come back off the post.

Knockaert then threw himself in front of Lee Brown’s drive to deny the left-back following a neat spell of possession from the visitors.

There were also half-chances for Haunstrup and Pitman as Pompey finished the opening third on top.

Pitman thought he should have won a penalty when the action restarted after trying to meet a Haunstrup corner.

The skipper could only turn the ball over as he went to ground under pressure from the Brighton back-line, but the referee was not interested in his appeals.

It might have been billed as a friendly, but that did not stifle either side’s competitive instincts, with plenty of healthy challenges being made.

One of them led to a Blues free-kick and although Pitman got plenty of pace on his effort, the striker’s radar was slightly off.

Craig MacGillivray was relatively untroubled at the other end and although he was briefly wrong-footed by Yves’ Bissouma’s deflected shot, the keeper recovered to comfortably gather.

The visitors made multiple changes for the final third, with only Pitman and Haunstrup remaining on the pitch.

And it was PITMAN who broke the deadlock seconds after the restart, bundling the ball over the line from close range after Adam May’s corner had been headed towards goal by Christian Burgess.

Substitute Seagulls stopper Hugo Keto then kept out Pitman’s curling effort to stop his side falling further behind.

But Brighton almost found an equaliser moments later, with Ezequiel Schelotto getting into the box and striking the base of the post.

Oliver Norwood then delivered a dangerous free-kick from wide on the right that Beram Kayal glanced narrowly wide.

But the equaliser did arrive on 67 minutes, with Tomer Hemed doing well to beat his man and swing in a cross that Knockaert  in.

It was the Seagulls who looked more likely to grab a winner in the closing stages, although Pompey held firm at the back to ensure the spoils were shared.


View the photos from the Blues' latest pre-season contest

Gallen: We Acquitted Ourselves Well


There were perhaps a few envious glances cast when the Pompey team arrived at the American Express Elite Football Performance Centre.