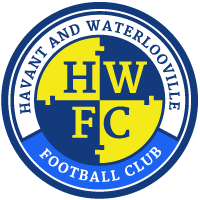 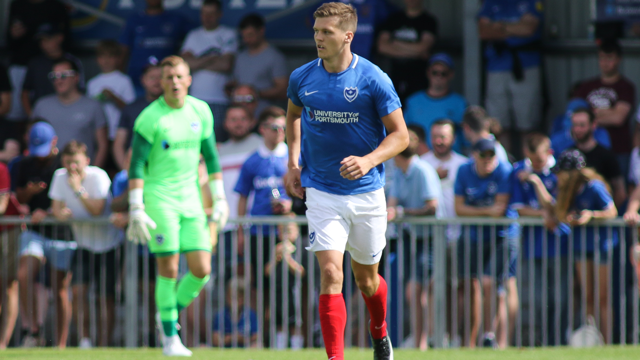 Raggett: Looking For The Right Level


Results are not necessarily a crucial component of pre-season fixtures. 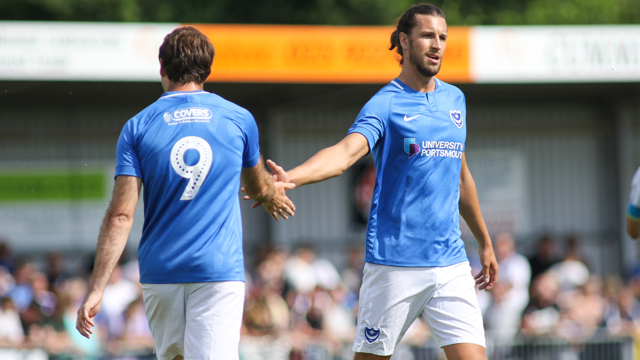 
A late goal from Brett Pitman ensured that Pompey continued their winning start to pre-season. 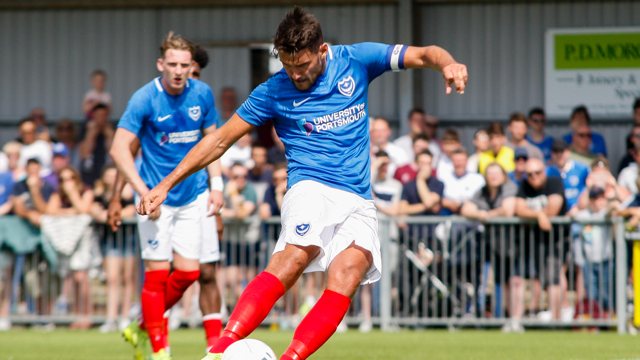 Jackett: We Need To Raise The Bar

Pompey secured a second pre-season friendly win in succession, but were made to work hard for their 2-1 victory at Westleigh Park.

Gareth Evans fired them ahead from the penalty spot just before half-time, only for former Blues triallist Roarie Deacon to draw the Hawks level.

It was Brett Pitman who came off the bench to grab a late winner, however, in front of a huge crowd of 3,500 sun-worshipping supporters.

There were three changes from the side that began the midweek rout of UCD in Dublin.

James Bolton missed out with a groin problem, while Ross McCrorie and Jamal Lowe were also absent, as Ben Close, Anton Walkes and Evans all came in.

Anybody expecting another goal-fest was in for a disappointment, with chances at a premium during the opening stages on a warm afternoon.

A dangerous Walkes delivery was turned behind before it could reach Ronan Curtis at the back post, while an Evans free-kicvk cleared the crossbar.

The hosts were certainly not looking over-awed and an effort from Josh Taylor was deflected wide of Craig MacGillivray's post.

Pompey's keeper also made a regulation save to deny Andy Drury, as the game continued to drift along without much excitment.

The visitors created a fine chance on 28 minutes, however, and Ross Worner made an excellent stop to keep out Louis Dennis' header from point-blank range.

Ellis Harrison then beat the Hawks number one to the ball, but the angle was tight for the summer signing and his cut-back was dealt with.

The striker was involved again just before the break and when he was brought down in the box by Dean Beckwith, referee Matt Russell pointed to the spot.

It was the skipper who stepped up to take the spot-kick, with EVANS slamming his effort straight down the middle to open the scoring.

There was still time for another opening before the interval, with Worner again doing well to keep out a fierce strike from Curtis.

The second half got off to a livelier start, with Worner immediately having to get down to keep out Lee Brown's free-kick.

A volleyed effort from Jonah Ayunga was then brilliantly dealt with by MacGillivray, as the Hawks tried to find a leveller.

But the action soon switched ends once more and Curtis almost caught Worner out at his near post after neatly stepping inside.

It was the home fans who were celebrating on 56 minutes, though, when substitute Chris Paul teed-up Deacon for a neat finish into the bottom corner.

The usual curse of the pre-season friendly soon followed, with a wave of substitutions for both sides stemming the flow of the contest.

Another brief interruption was caused by a fan who ran on to the pitch to request a selfie with Christian Burgess, who obliged, and MacGillivray, who sternly ordered him off the pitch.

It was two of Pompey's newcomers who combined for their winner on 80 minutes, with Brandon Haunstrup doing well down the left and providing the assist for PITMAN to slot home.

Raggett: Looking For The Right Level


Results are not necessarily a crucial component of pre-season fixtures.


A late goal from Brett Pitman ensured that Pompey continued their winning start to pre-season.

Jackett: We Need To Raise The Bar