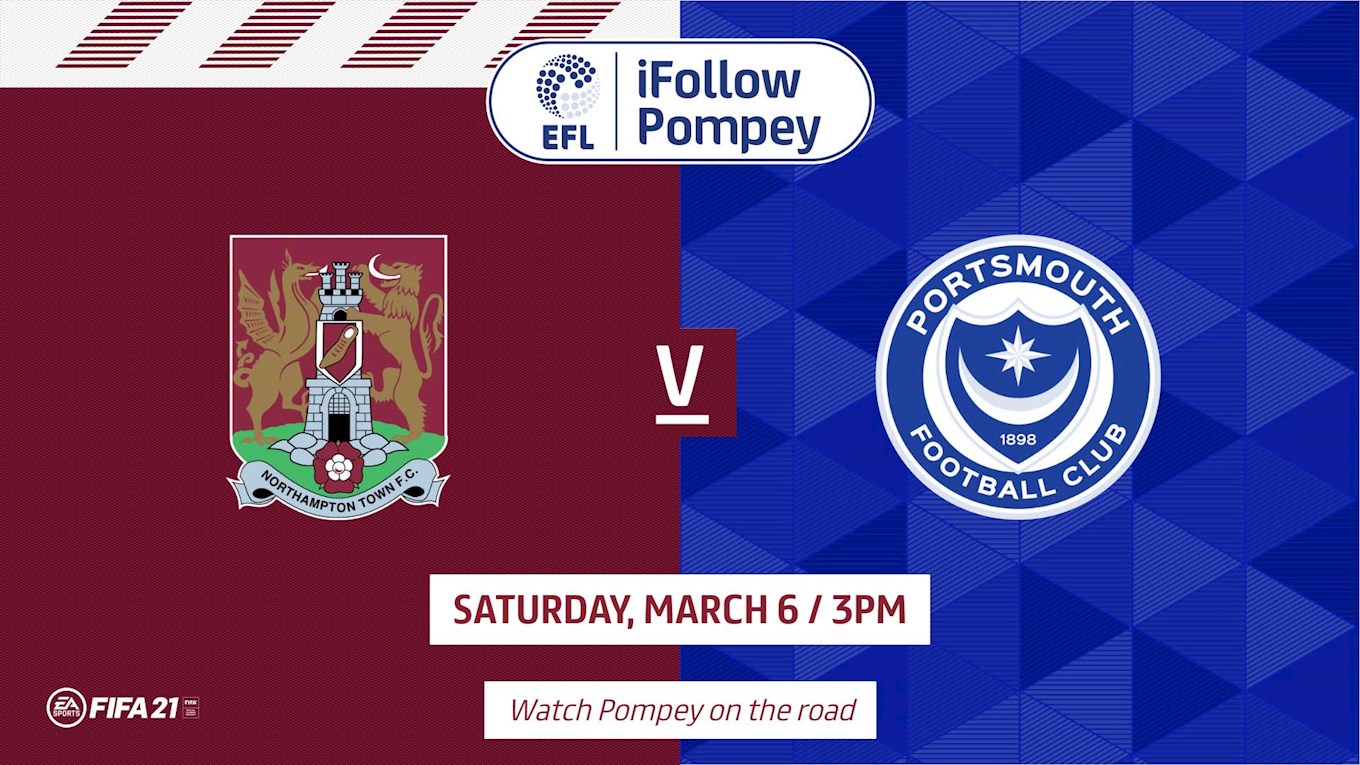 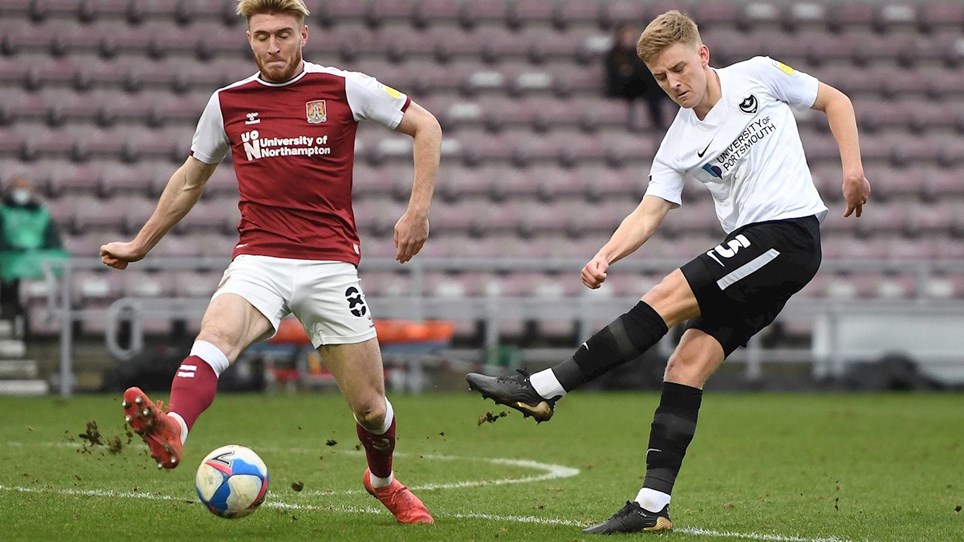 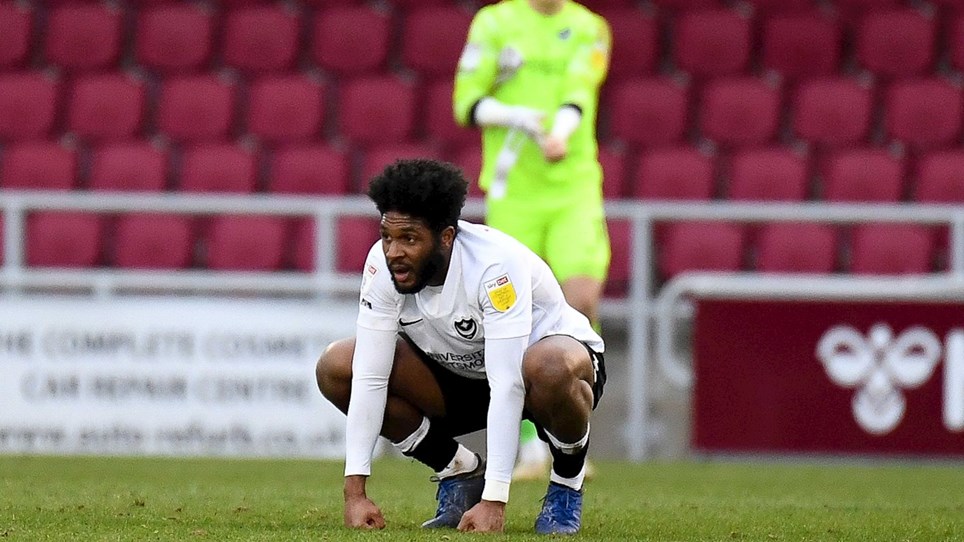 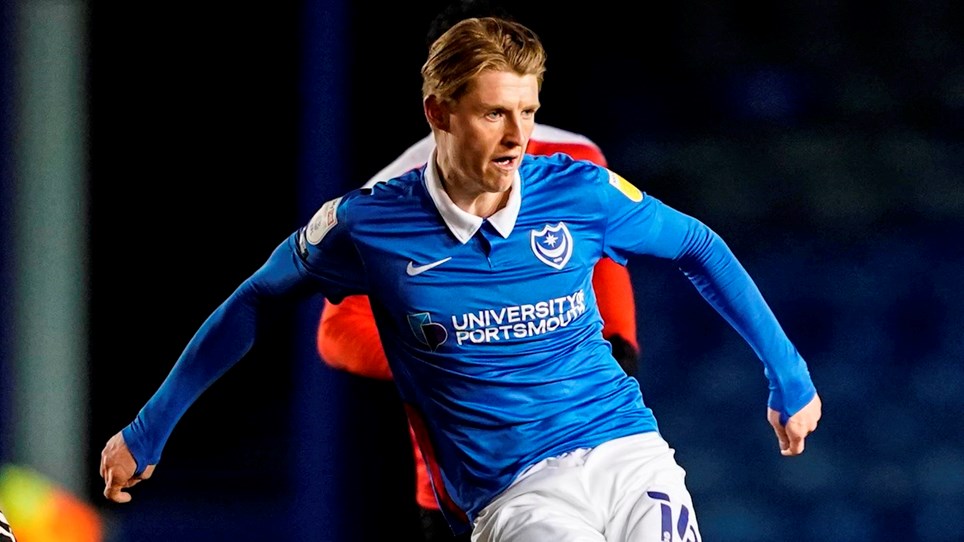 Pompey’s run of poor form continued as they were comprehensively beaten by relegation-threatened Northampton at Sixfields Stadium.

All of the home side’s goals arrived in the first half and showcased a mixture of neat finishing and sloppy defending.

Ryan Watson bagged a brace in quick succession, with Fraser Horsfall and Sam Hoskins adding to the Blues’ misery.

They did at least improve after the interval and substitute Ellis Harrison grabbed a consolation from the penalty spot.

Kenny Jackett made four changes from the side that were beaten at fellow promotion hopefuls Doncaster earlier in the week.

George Byers was handed his second start for the club, with John Marquis, Andy Cannon and Lee Brown all returning.

Harvey White, Harrison and Charlie Daniels joined a fit-again James Bolton on the bench, while Haji Mnoga missing out completely with a groin injury.

It meant a switch to a 4-2-3-1 system, with Byers in the ‘number 10’ role behind Marquis and Jack Whatmough deputising at right-back.

Northampton were forced to rest midfielder Bryn Morris, who was unable to feature against his parent club.

Pompey started quite brightly and Jonathan Mitchell had to prevent Peter Kioso from heading a Byers delivery into his own net.

And the on-loan Swansea player then sent in another cross that was met by Marquis, only for Horsfall to make a block.

But the Blues soon capitulated in horrendous fashion, conceding four goals in the space of under 25 minutes.

The first was, in fairness, an impressive finish from Watson, who curled home a fine free-kick from 25 yards after Cannon had fouled Mickel Miller.

And the second arrived just a few moments later, as a corner from Miller was nodded home by Watson at the far post.

Marquis soon raced through and found the net at the other end, but the flag had already been raised for offside.

It was the hosts looking more likely to add to the scoring, though, and Craig MacGillivray beat away a fierce Hoskins strike at his near post.

But he was unable to collect the resulting corner from Miller, allowing Horsfall to bundle the ball over the line from close range.

MacGillivray was certainly being kept busy and did well to tip an acrobatic effort from Ryan Edmondson over the crossbar.

But when he then charged out of his area to head clear, the ball landed straight at the feet of Hoskins.

He lifted it over the back-pedalling keeper and into the net, although Edmondson charged in to make sure it was definitely over the line.

Pompey had a chance to reduce their deficit just before the break, but Sean Raggett could not quite find the target after Cannon’s scuffed effort had fallen for him inside the box.

The visitors had controlled possession before the break and that continued once the action restarted.

But for all their domination of the ball, there was little happening for the Blues in the final third of the pitch.

And Jackett responded by doing something never before seen in a competitive Pompey match – a quadruple substitution.

Marquis, Byers, Ronan Curtis and Rasmus Nicolaisen were the players to make way, as Harrison, Jordy Hiwula, White and Bolton came on.

Hiwula soon had an opportunity to pull a goal back for the visitors, flashing an angled shot narrowly wide.

The changes certainly livened the Blues up, although they were still unable to properly test Mitchell between the sticks.

But they were given a chance to get on the scoresheet when some neat footwork by White drew a clumsy challenge by Horsfall inside the area.

HARRISON stepped up to take the spot-kick and his shot was powerful enough to find the net, despite Mitchell getting a hand on the ball.

And although Pompey spent the remainder of the contest camped out in the opposition half, they were unable to find another goal. 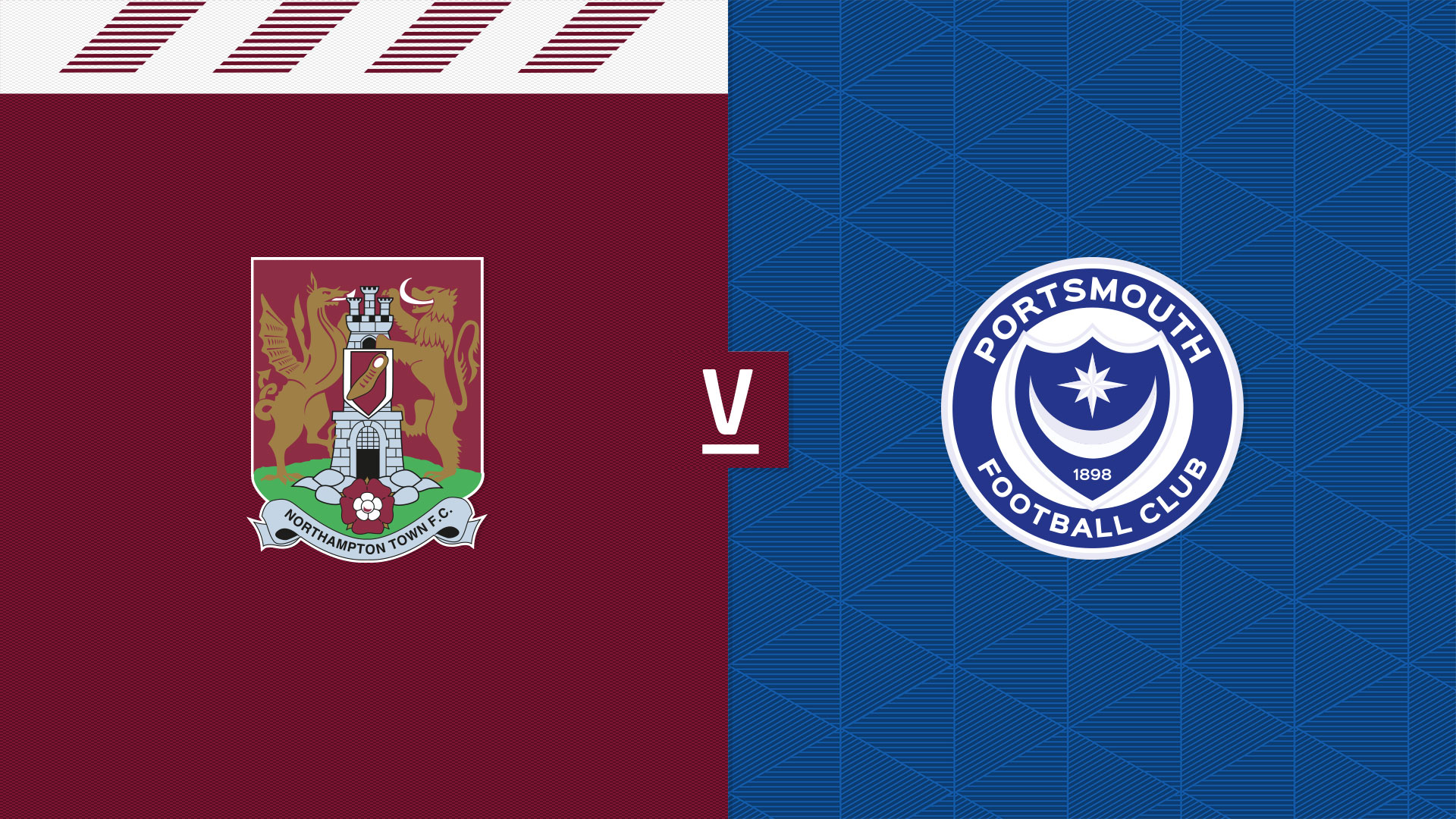 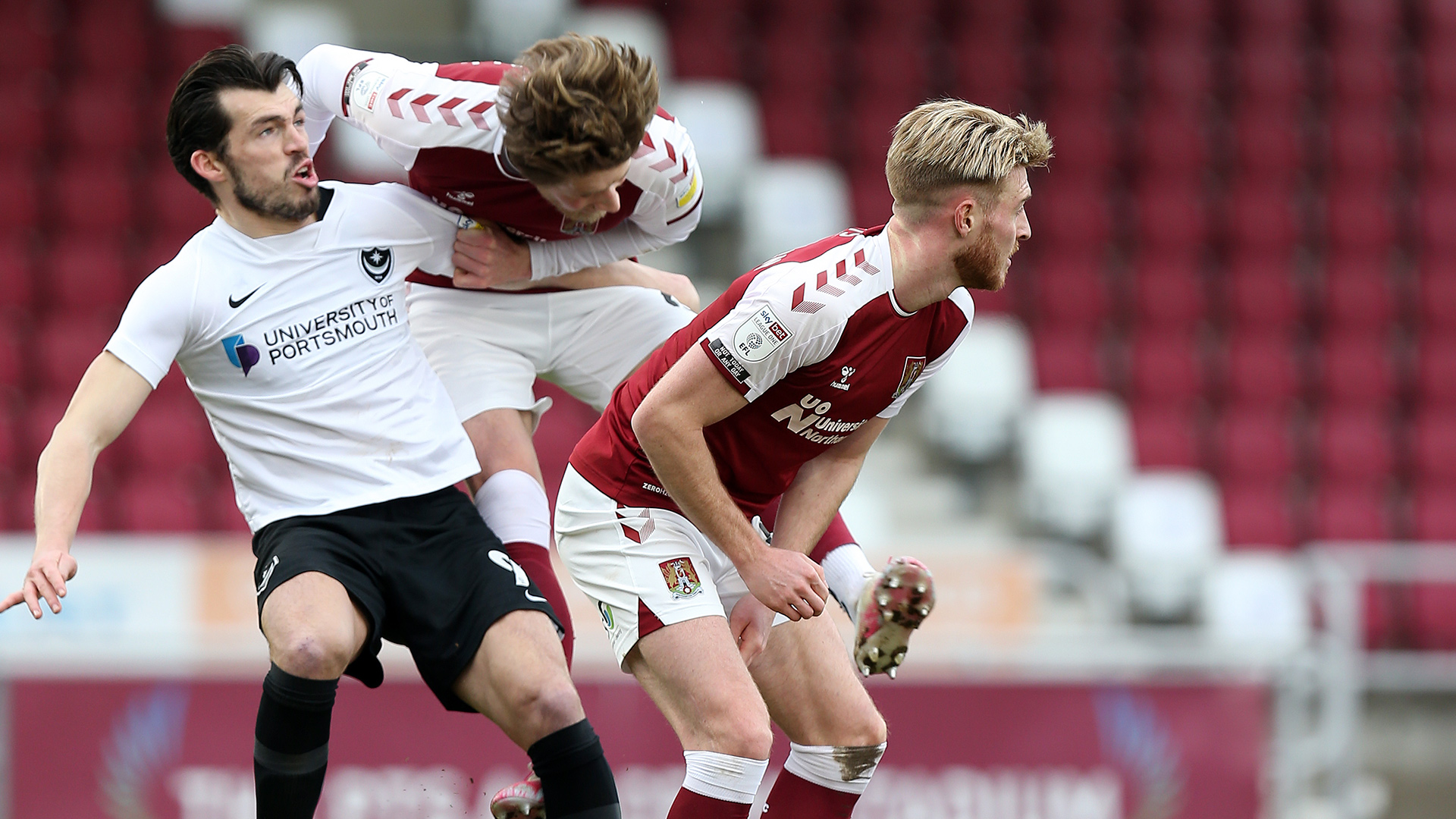