Pompey will aim to record successive League One victories for the first time since the end of November when they host Doncaster on Saturday (3pm kick-off).

Danny Cowley’s troops got three points on the board by seeing off Burton on home soil earlier in the week.

Now they will want to build on that result against the side currently propping up the rest of the third tier.

Rovers are eight points adrift of safety, although their goal difference is also comfortably worse than the clubs they are trying to catch.

And yet the South Yorkshire outfit have enjoyed two impressive victories at MK Dons and Sunderland in their most recent away fixtures.

Those trips, however, represent their only two wins on the road, with Gary McSheffrey’s men having picked up just a single point beforehand.

It finished goalless when the sides met earlier in the campaign, with keeper Pontus Dahlberg – who has since departed – making a string of fine saves and keeping out a Shaun Williams spot-kick.

But Reece James’ second half strike ensured it was Doncaster who claimed all the points in last season’s Fratton contest.

VIEW FROM THE DRESSING ROOM
Read the thoughts of Danny Cowley and Louis Thompson ahead of the game.

TICKETS
Pompey fans can secure a seat for Saturday’s contest online here or by visiting the Anson Road ticket office.

Supporters coming to the ground on the day of the game can also purchase tickets from the booth behind the Fratton End.

A matchday magazine is available to purchase from sellers around the ground, online from the memorabilia store, in the club shop, the Victory Bar and selected kiosks.

The Victory Bar, which will be service Staggeringly Good Brewery products, and new North Stand bar will be open for home fans from 12pm.

Supporters travelling to the game by train should note that engineering works mean there is a line closure between Guildford and Petersfield, resulting in a rail replacement bus service.

BETTING
Pompey are the 4/11 favourites with VBET to secure all three points, while the visitors can be backed at 6/1.

Hirst: We Needed To Trust Ourselves


George Hirst admitted that Pompey failed to enact their game-plan before the interval at Fratton Park. 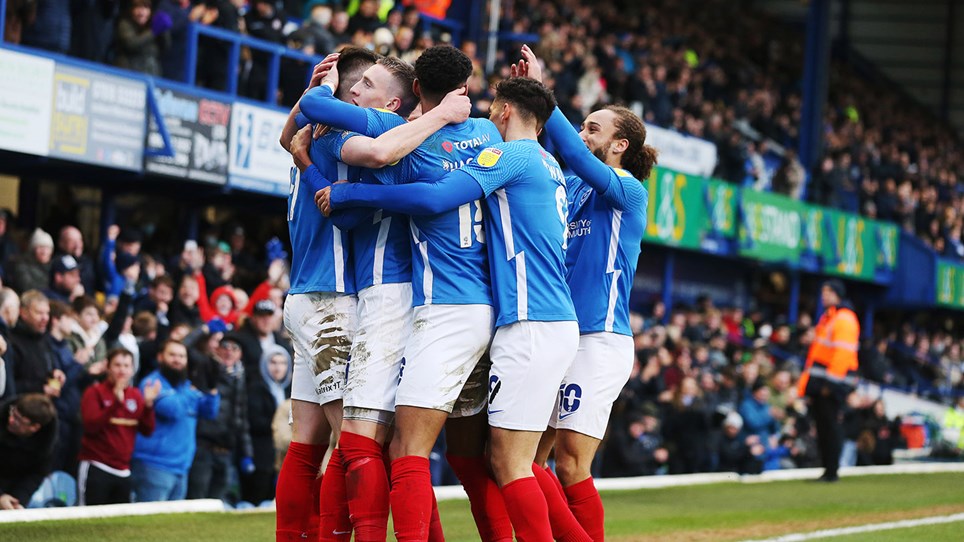 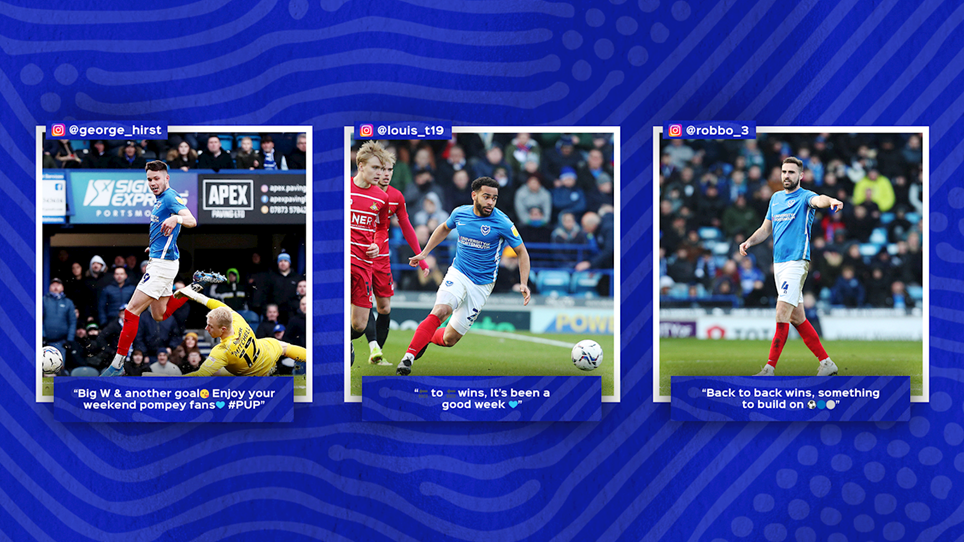 
After an impressive display at Fratton Park, the Blues squad took to social media to give their thoughts.


Pompey displayed some clinical finishing to see off Doncaster and record a second successive victory.

Pompey produced a ruthless second half display to blow away bottom-of-the-table Doncaster at Fratton Park.

The opening 45 minutes were distinctly forgettable, but it was a completely different story after the interval.

A firm header from Reeco Hackett opened the scoring and the lead was soon doubled by George Hirst.

Aiden O’Brien then came off the bench for his home debut and instantly found the net to leave Rovers deflated.

But there was still time for the superb Sean Raggett to head home deep into stoppage-time to double his tally for the week.

Danny Cowley made three changes from the side that saw off Burton, also on home soil, earlier in the week.

Marcus Harness returned in an unfamiliar wing-back role on the right, while Hackett occupied the opposite flag.

Skipper Clark Robertson came into the back three, as Connor Ogilvie, Mahlon Romeo and Denver Hume all dropped to the bench.

The contest took a while to liven up and half-chances were the order of the day for much of the first period.

Michael Jacobs was crowded out as he tried to get a shot away, while Josh Martin’s free-kick at the other end somehow evaded everyone on its way out of play.

The visitors were first to seriously threaten, courtesy of a Reo Griffiths effort that was gathered by Gavin Bazunu at the second attempt.

Louis Thompson then released Harness on the right and his low centre flew agonisngly behind three of his team-mates in the box.

But Rovers almost broke the deadlock on 26 minutes and it took an excellent Raggett clearance to deny them.

Matt Smith combined well with Tommy Rowe to tee-up Joe Dodoo, whose close-range shot was heading for the net until the Pompey defender managed to get it clear.

Jonathan Mitchell then made a couple of regulation saves to deny first Hirst and soon after the in-form Jacobs.

There was a moment of controversy just before the break when Ronan Curtis went down in the box under pressure from a couple of defenders, but referee Tom Reeves ignored his appeals.

Hackett swung in a great delivery shortly after the restart, with Joseph Olowu doing just enough to put off Hirst and stop the striker making a connection.

Raggett was then called upon to make another brave block inside the area, this time from Martin’s shot.

But it was the Blues who finally broke the deadlock on 56 minutes, when Harness swung in an excellent cross from the right.

Hirst was unable to get on the end of it, but HACKETT got above Kyle Knoyle at the back post to find the net with a bullet header.

And things got even better for the hosts just past the hour mark after Ben Jackson nodded the ball straight into the path of HIRST.

The striker superbly brought the ball under control and raced clear before squeezing a shot past Mitchell.

Cowley freshened things up with a substitution soon after, as Tyler Walker made way for Ryan Tunnicliffe.

With the pressure eased, Pompey started to play some neat passing football and a Jacobs curler was held by Mitchell following Tunnicliffe’s exquisite flick.

The hosts were looking to wrap things up and Mitchell just about managed to prevent Harness from finding the net from an acute angle.

January arrival O’Brien was handed a run out for the final 10 minutes, as Jacobs made way to warm applause.

And O’BRIEN marked his Fratton bow by putting the result beyond doubt just a few seconds later, beating Knoyle to bundle Curtis’ low centre over the line.

It took the fingertips to Mitchell to stop them scoring again, as he turned behind a long-range Curtis free-kick.

Doncaster looked like all their energy had been sapped clear and the Blues controlled the closing stages.

And they put the cherry on the cake right at the death, as a fine free-kick into the box by Hackett was firmly nodded home by RAGGETT.

Hirst: We Needed To Trust Ourselves


George Hirst admitted that Pompey failed to enact their game-plan before the interval at Fratton Park.


After an impressive display at Fratton Park, the Blues squad took to social media to give their thoughts.


Pompey displayed some clinical finishing to see off Doncaster and record a second successive victory. 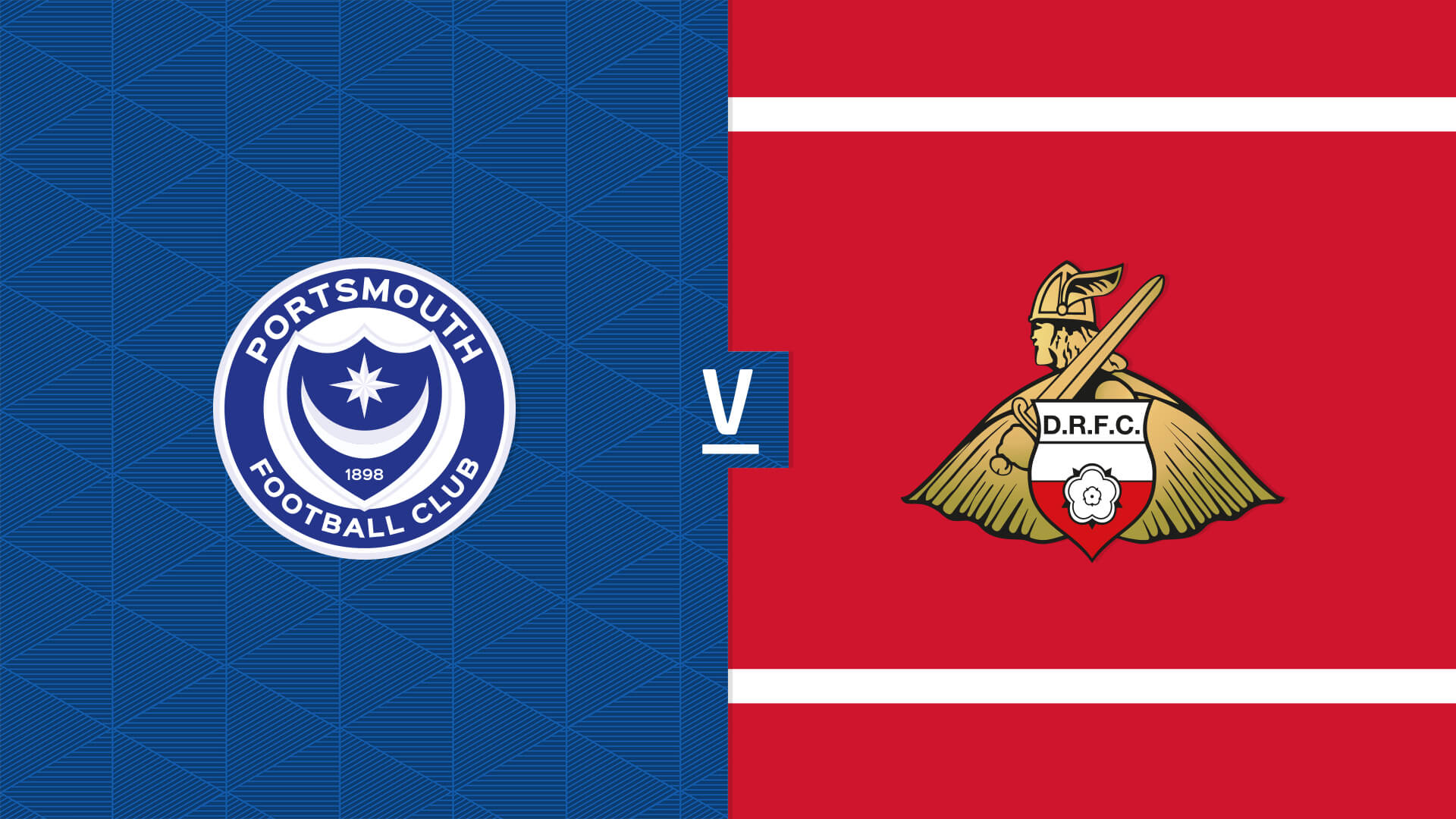 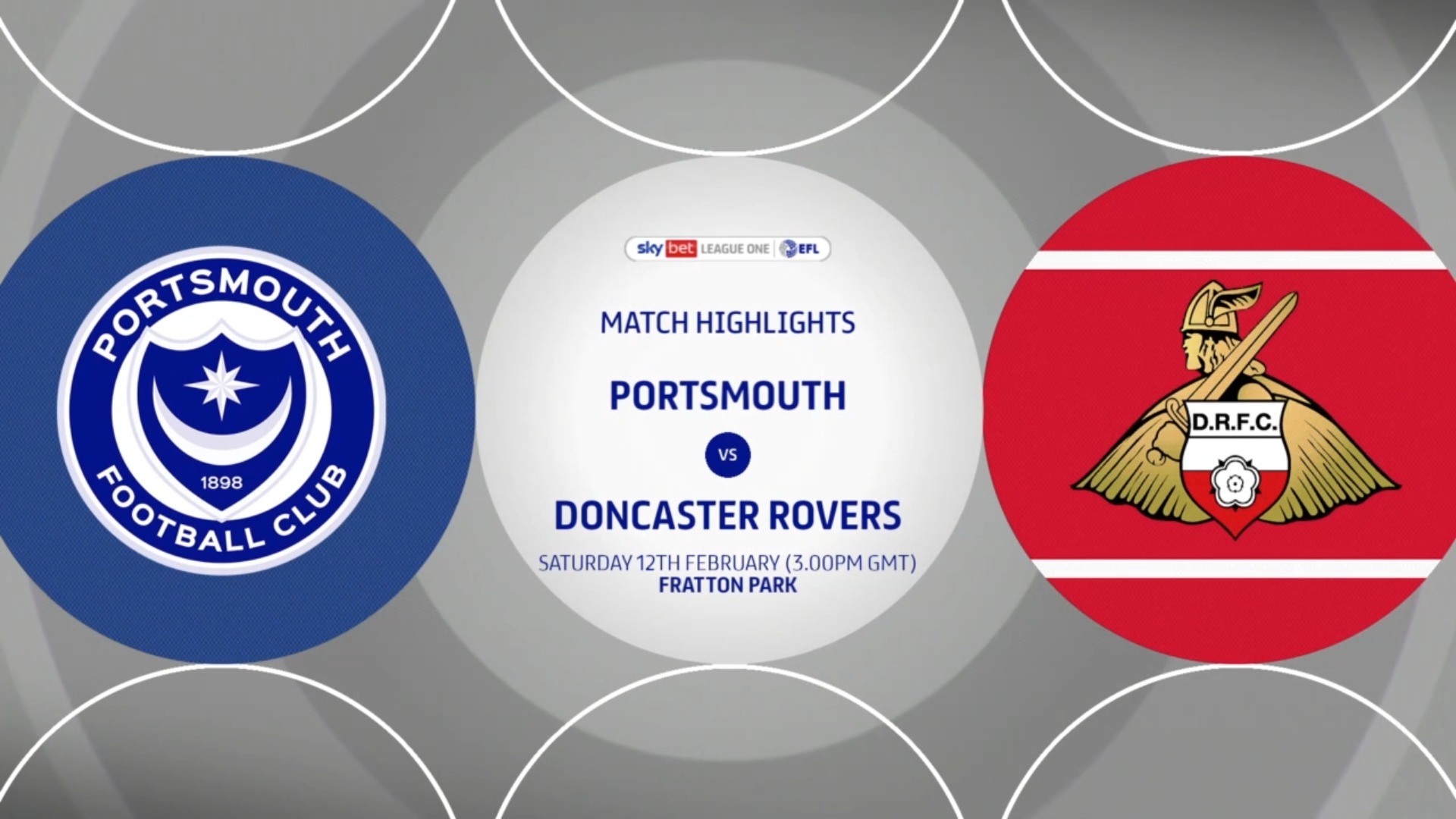 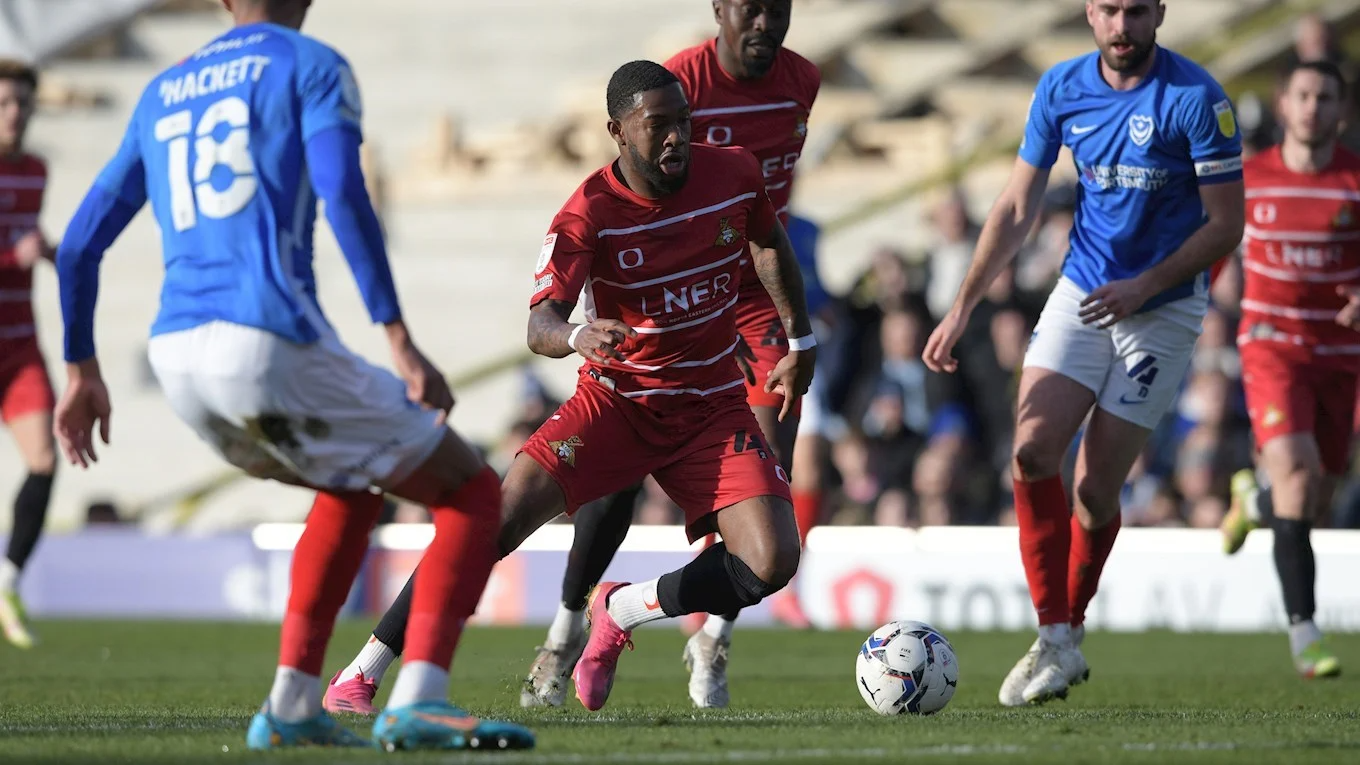