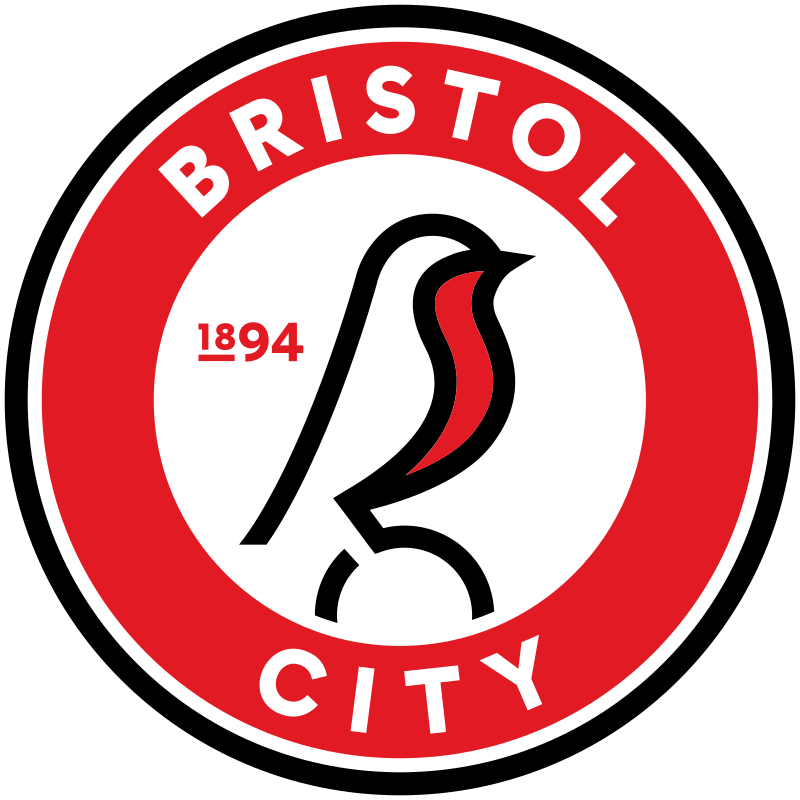 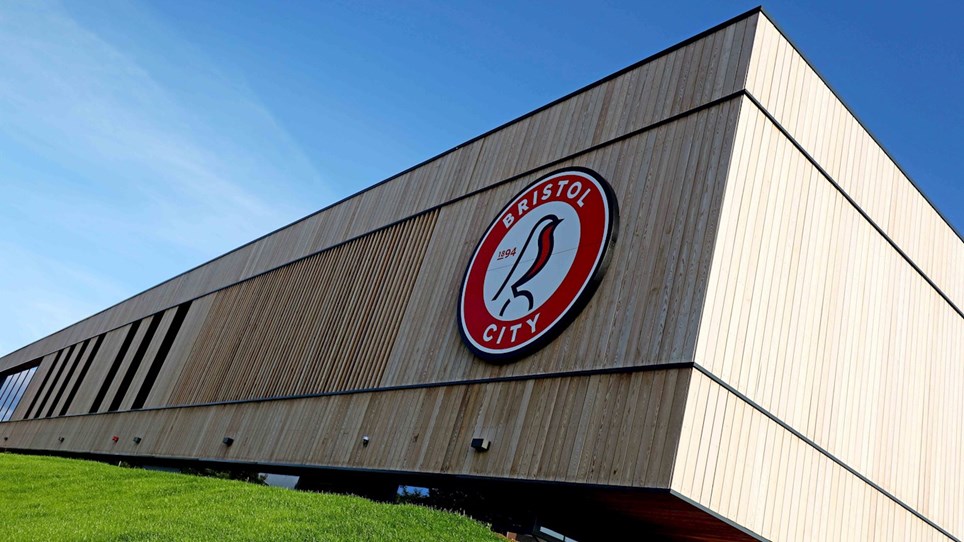 by Neil Weld at the Robins High Performance Centre

Pompey played out a goalless draw with Championship side Bristol City in their latest pre-season friendly.

Both sides had chances to claim victory at the Robins High Performance Centre, with Ronan Curtis and Dan Gifford going closest for the visitors.

Alex Bass and Toby Steward both also did well between the sticks to frustrate the home side’s attackers.

It was an extended contest for the Blues, with the game split between three periods totalling 120 minutes.

Danny Cowley made most of his changes just past the halfway mark, with new signing Joe Rafferty among those introduced.

The hosts controlled the opening stages, but were unable to give Bass much trouble between the sticks.

And when Connor Ogilvie brought down Mark Sykes on the edge of the box, former Fratton star Kal Naismith’s free-kick deflected behind off the wall.

Pompey began to grow into the contest, though, and had the better chances to break the deadlock in the opening stages.

A low Ryan Tunnicliffe centre had to be turned over his own crossbar by Naismith, while Ogilvie nodded the resulting corner wide.

Jayden Reid and Louis Thompson then combined well down the right, but the latter’s cross could not be bundled home by a sliding Curtis.

And a stretching Tunnicliffe could not quite get on the end of a delightful pass over the Robins back-line by the composed Marlon Pack.

But Reid was involved in a nasty mid-air collision with Rob Atkinson just before the first interval and after initially playing on, was eventually withdrawn.

Joe Williams and Andi Weimann both had efforts blocked as the hosts searched for a breakthrough following the interval.

Bass then made a fine save to deny Weimann the opener after Bristol City’s forward had been teed-up by Sykes.

Both sides were looking capable of scoring, with Curtis cutting inside from the left and drawing a smart stop from Max O’Leary.

Nahki Wells then should have done better than nod over the bar following a fine cross from Joe Williams.

A slew of changes unsurprisingly slowed things down, but the hosts started to take control against a much younger Pompey side.

George Tanner failed to find the target before a header from fellow substitute Duncan Idehen struck the crossbar.

Tommy Conway looked to slide home the loose-ball, only to see his effort cleared from the line by Liam Vincent.

And the same player was denied again just before the end of the second period, this time thanks to the legs of Steward.

It was the Championship side that continued to press at the beginning of the final period, with Seb Palmer-Houlden slotting wide.

But the chances began to dry up, with Pompey’s young side standing up admirably against their more experienced hosts.

A quick break up the pitch provided an opportunity for the Robins, only for a well-positioned trialist to clear from the line.

The Blues might have won it themselves when a deep Vincent cross found Gifford in the box and the striker’s shot drew a good save from O’Leary.