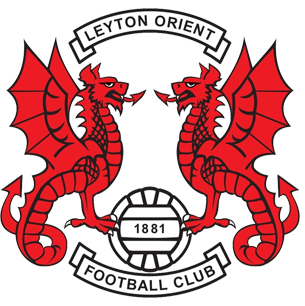 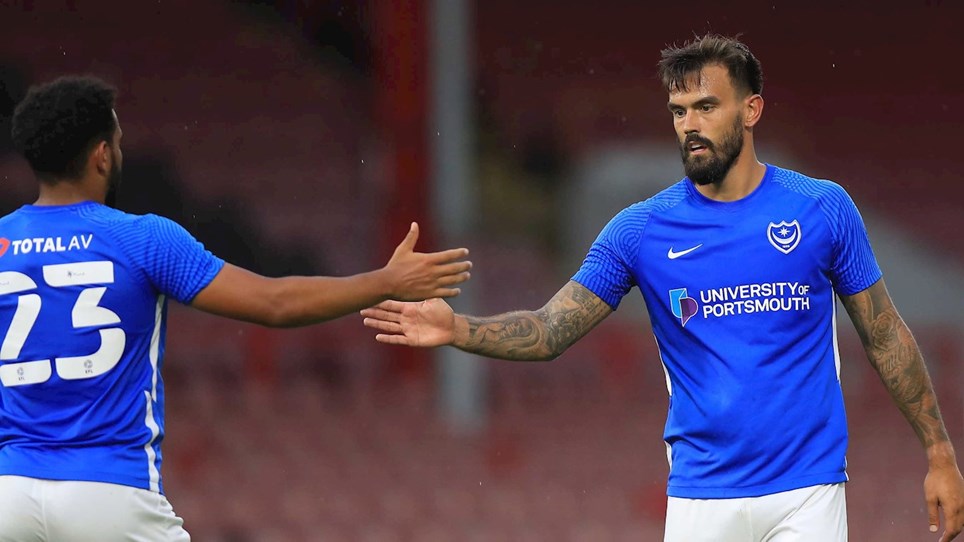 
Pompey continued their pre-season preparations with a convincing win at Leyton Orient.

by Neil Weld at Brisbane Road

Joe Pigott scored his first goals in a Blues shirt by netting in each half, the first arriving after the hapless Shad Ogie had found his own net.

There was also a fine finish from Marlon Pack and a Ronan Curtis penalty, with Paul Smyth and Dan Happe on target for the Londoners.

The visitors had an early chance when Michael Jacobs swung in a corner, but Connor Ogilvie was unable to guide his header on target.

Not that Pompey had to wait long to open the scoring, however – and it came in rather comical fashion.

Some good pressing forced OGIE to pass the ball back to Lawrence Vigouroux, except that the keeper was not there and the ball rolled into an empty net.

And the lead was doubled just a few moments later, as Reeco Hackett cut onto his left foot and sent in a cross that PIGOTT slid in to convert.

The Blues continued to look in control, including after the sides enjoyed a short break to take on some much needed fluids.

But their opponents grew stronger as the half progressed and Theo Archibald’s strike was brilliantly turned behind by a diving Josh Griffiths.

The same player eventually received the ball from the resulting corner and fired a shot not too far over the bar.

Orient did reduce their deficit just before the break, with Ogie sliding a pass through to Smyth, who angled the ball into the bottom corner.

The hosts changed most of their side after the interval, while their opponents remained unchanged and soon managed to extend their lead.

Pack had an early opportunity after stealing possession from Craig Clay, but Sam Sargeant dived at his feet to save.

The midfielder managed to find the target on 52 minutes, though, with PACK curling home a fine 25-yard effort that nestled in the net.

And when Hackett was clumsily felled by Happe in the box, CURTIS stepped up to send Sergeant the wrong way and increase the advantage.

Cowley made four switches just past the hour mark, which unsurprisingly had an affect on the visitors’ rhythm.

And Orient took advantage to pull a goal back on 72 minutes, as Happe fired home when Ogie’s cross was not dealt with.

But Pompey hit straight back to restore their three-goal lead, with PIGOTT rising to glance home a trialist’s delivery from the right.

More changes followed for the visitors, with Haji Mnoga the outfield player nominated to get through all 90 minutes.

Rain also began to fall in the closing stages, providing some welcome relief to those on the pitch and the sidelines.

The chances, in contrast, dried up, but the Blues had already shown a prolific touch to earn a convincing win.


Pompey continued their pre-season preparations with a convincing win at Leyton Orient.