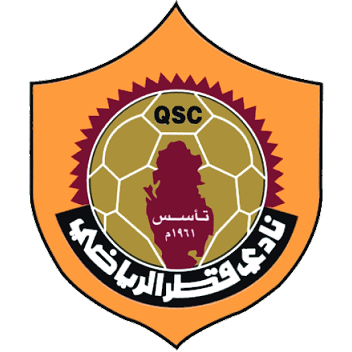 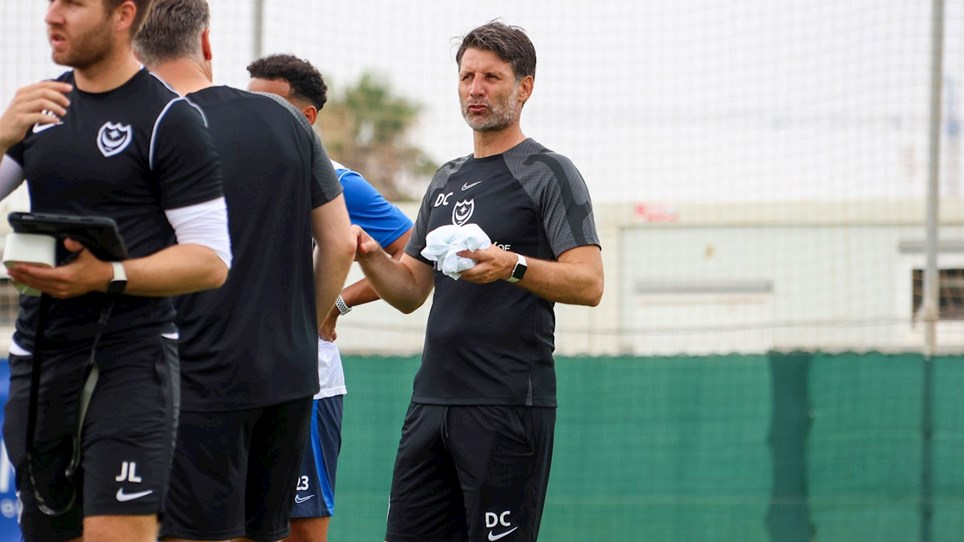 Pompey finished their Spanish training camp in positive fashion with a 2-0 victory over Qatar SC.

The contest – held at the Pinitar Arena in Murcia – was contested over three 30-minute periods and in intense heat.

Both goals came in the final third, with a trialist opening the scoring before the win was wrapped up by Alfie Bridgman.

The opposition side included Javi Martinez, who was part of the Spain squad that won the World Cup in 2010 and European Championship two years later.

But it was the Blues who controlled the early stages and they might have gone ahead if Ronan Curtis had been able to pick out Ryan Tunnicliffe inside the area.

At the other end of the pitch, Alex Bass did brilliantly to control an awkward back-pass and clear the danger.

Michael Jacobs then looked to race clear, only to be denied by what looked to be an extremely harsh offside flag.

Zak Swanson whipped in a fine cross on his first appearance in a Pompey shirt, but the ball was just too high for Curtis at the back post.

Jacobs exchanged clever passes with Curtis before going down in the box soon after the action restarted.

It looked to be a foul by Martinez, but much to the disappointment of the 200 Blues fans in attendance, referee Roca Robles waved away their appeals.

Qatar SC had a chance when Ali Awad crossed for Ahmad Al-Khuwailid, who promptly messed up his shot from the edge of the box.

Pompey were forced into a change when Sean Raggett picked up a knock and was replaced by Louis Thompson, with Marlon Pack dropping into defence.

Swanson – who had only completed his switch from Arsenal at the start of the week – made way for Kieron Freeman soon after.

Danny Cowley brought on his remaining eight substitutes at the start of the third and final period of the game.

Skipper Clark Robertson was the only starter remaining, although he would later be replaced by the returning Connor Ogilvie.

Before that, however, Pompey took the lead, when their TRIALIST collected a threaded Jay Mingi pass and coolly found the net.

They might have had another, but Bridgman’s 20-yard strike was turned over the bar following good work from Harry Jewitt-White.

BRIDGMAN did find the target in the closing stages, however, sweeping the ball home from inside the box after a cross had not been properly cleared.

And there was more disappointment to come for Qatar SC, as one of their substitutes was shown a red card following a late challenge on Jewitt-White.