Scotland and England internationals, a twice promotion-winning winger, a feisty Irishman and – for the first time – a ladies player have been inducted into Pompey’s Hall of Fame.

Alan Rogers, Mark Hateley, Mick Kennedy and Gemma Hillier have been chosen by the committee, while there is a posthumous award for Alex Wilson.

Rogers was signed from Plymouth for £25,000 by Frank Burrows in the summer of 1979 and he went on to be an integral part of the team that won promotion from the fourth division in 1980.

A skilful winger, with deceptive pace and great crossing ability, he provided many of the chances for the likes of Colin Garwood, Jeff Hemmerman and David Gregory to score the goals that took Pompey up.

Rogers was also a regular in Bobby Campbell’s side that secured the Division Three title in 1983. Again, it was his creative ability that allowed Alan Biley and Billy Rafferty’s partnership to thrive. 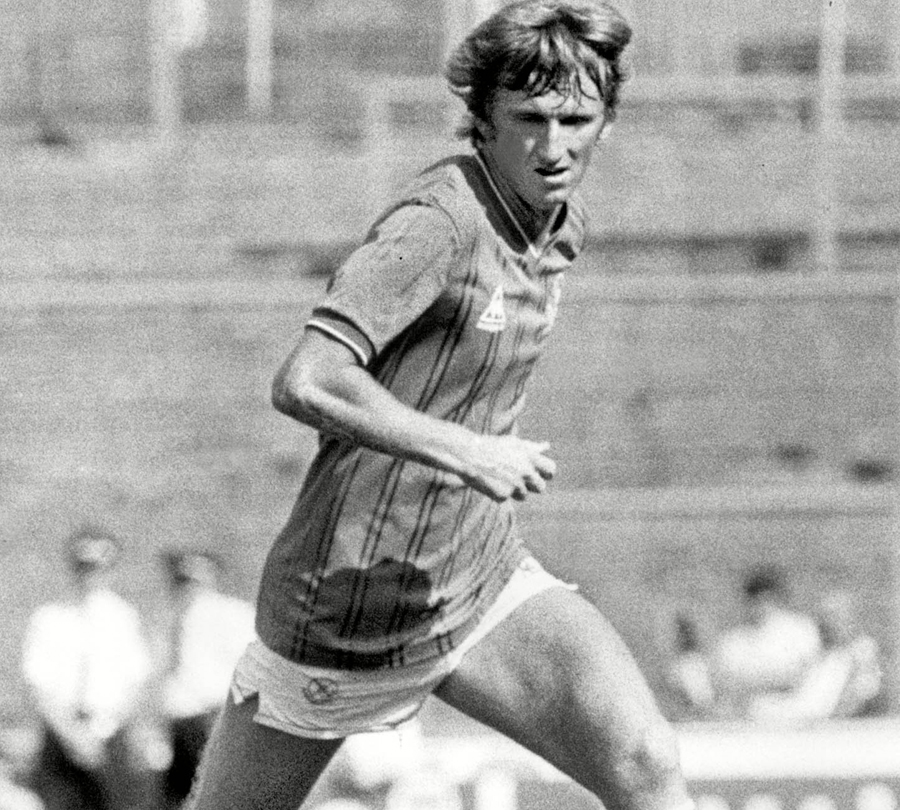 After 162 league appearances and 15 goals, Rogers left the club in 1984 and had a spell with Southend before retiring.

Centre-forward Hateley was the signature signing of Campbell when Pompey returned to Division Two in 1983.

Costing an arbitrated £190,000 from top-flight Coventry, he formed a devastating partnership with Biley. 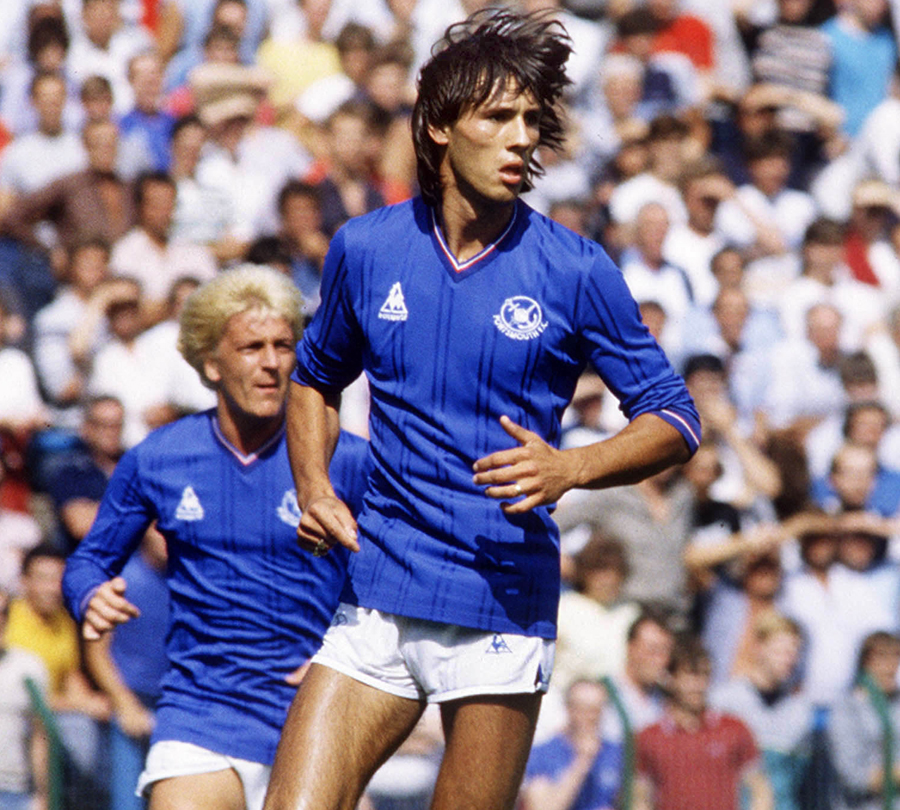 By the end of the season he had been called up by England and put himself on the world stage with a goal in England’s 2-0 win against Brazil in the Maracanã in May 1984.

AC Milan immediately offered almost £1m for the striker and he moved to Italy, having made 38 league appearances and scored 22 goals, going on to have a hugely successful club and international career.

Kennedy arrived at Fratton Park as an early Alan Ball signing from Middlesbrough in the summer of 1984.

A feisty character on the pitch, in the mould of his manager, ‘Scully’ – as he was affectionately known – became the driving force of Ball’s teams that twice went close to promotion in 1985 and 1986. 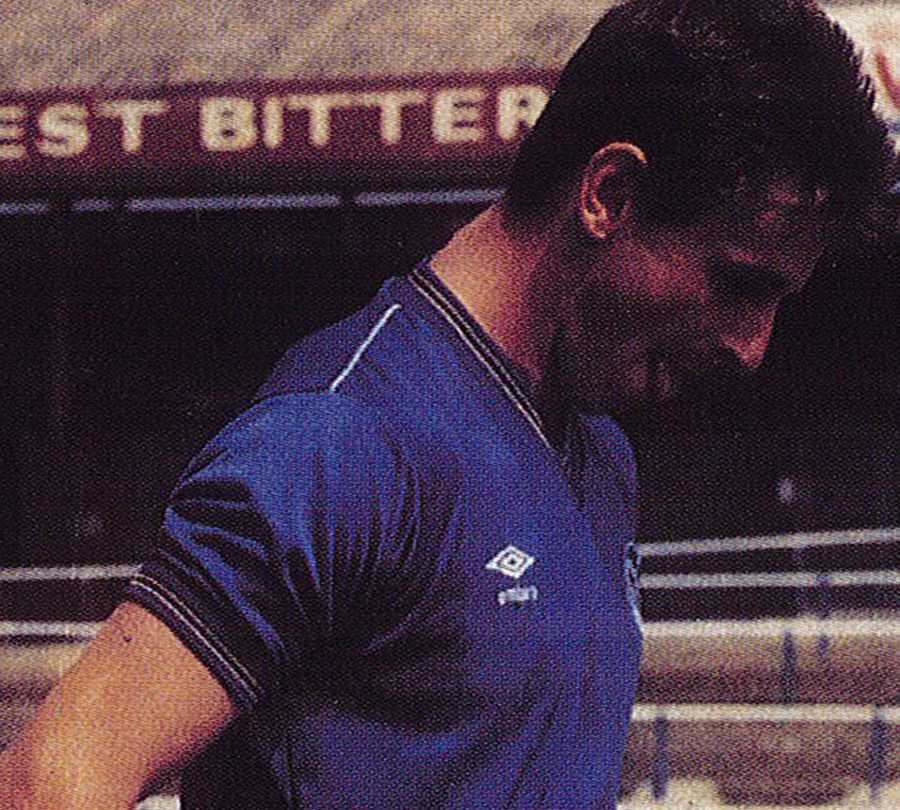 Kennedy finally made it to the first division in 1987, but by the end of the following season he was gone, sold to Bradford for £250,000 as chairman John Deacon tried to get in some cash to stave off an impending financial crisis.

In total he made 129 league appearances for Pompey, scoring four goals, and was capped twice by the Republic of Ireland.

Hiller becomes the first member of Pompey Ladies to be inducted – and a worthy addition she is too.

The lifelong Blues fan made her first team debut at the age of just 13. Now aged 30, she has recently retired to concentrate on her burgeoning beach soccer career, having played 17 successive seasons for the club. 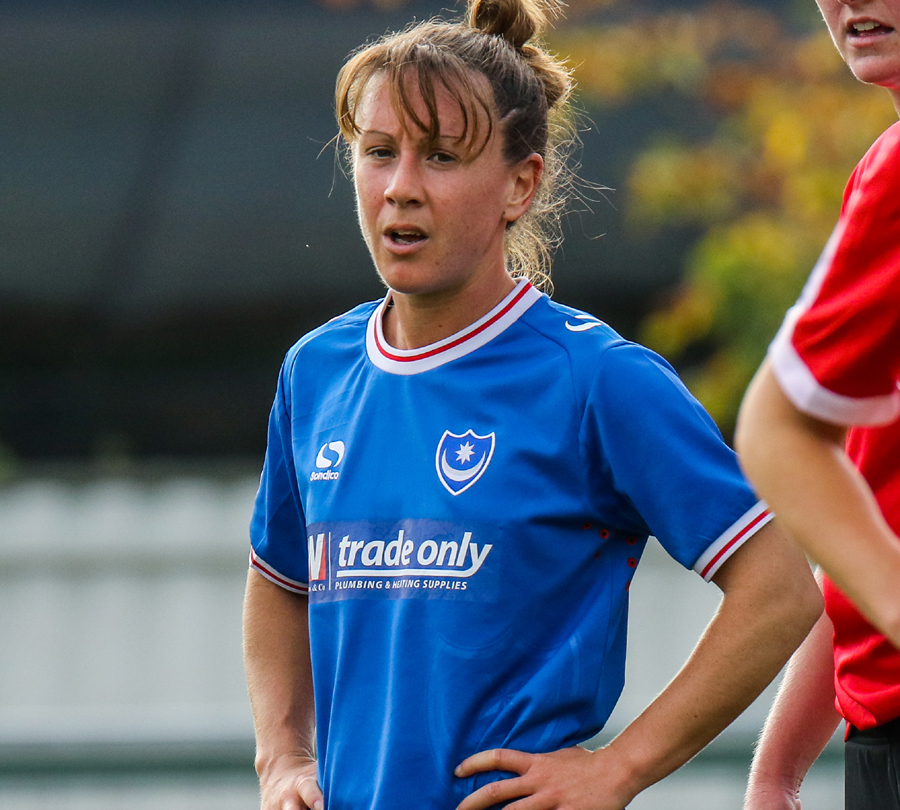 She made a club record 282 appearances for Pompey and is also the joint highest scorer with 92 goals.

With Pompey she helped secure the Women’s Premier League Southern Division in 2012 and 2015, as well as the Hampshire Cup nine times in a row.

Wilson was a reliable defender who served the Blues well for 18 years from 1949 to 1967 and netted four times in 353 league outings.

He was capped by Scotland in 1954 and stayed loyal to the club as it plummeted from the first to the third division between 1959 and 1961. 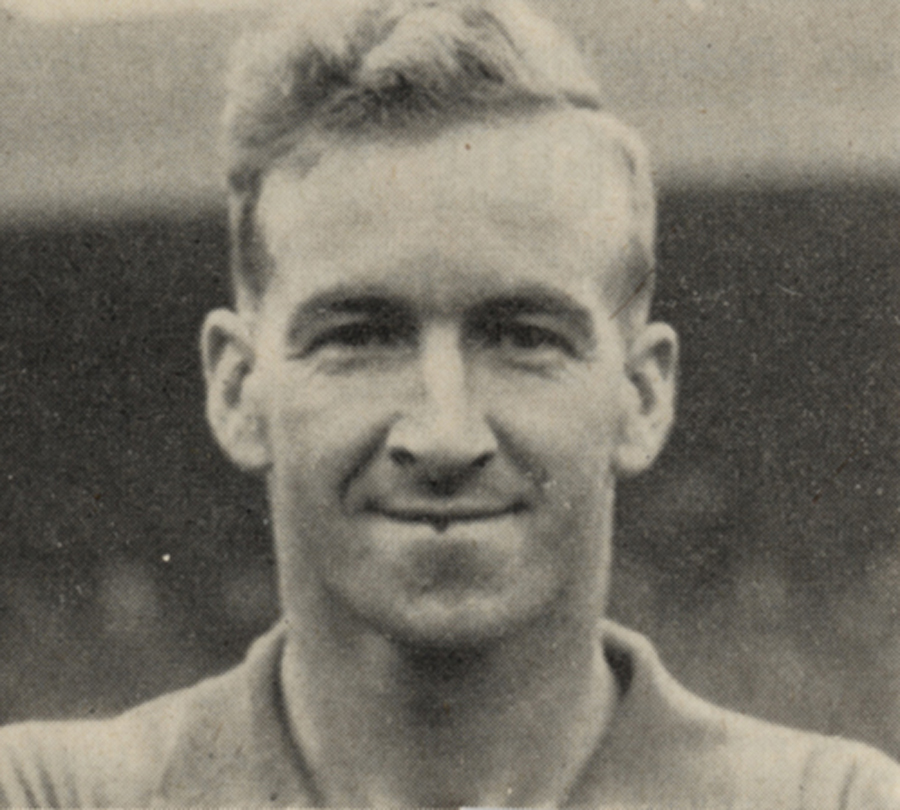 Wilson won a third division championship medal in 1962 and was awarded a testimonial in 1967, but is perhaps best remembered for a rare goal at Northampton on the last day of the 1964/65 campaign, earning a point that saved Pompey from the drop in Jimmy Dickinson’s final game.

The Hall of Fame dinner – when the quintet will be formally inducted – takes place on Friday, March 9, on the eve of the club’s former Players’ Day, when the Blues entertain Gillingham.