Pompey will aim to bring the curtain down on 2019 with a positive outcome in Milton Keynes on Sunday.

Kenny Jackett’s side are full of festive cheer following successive home victories over Ipswich and Wycombe that have left them just three points adrift of the automatic promotion places.

Their next opponents, meanwhile, will be more concerned with trying to remain in League One than escape it.

MK Dons are currently sitting inside the drop zone, although are only a couple of points below the safety line.

They have won just one of their past 15 league fixtures, which included a run of five successive defeats.

Boss Paul Tisdale was sacked in that time, with Russell Martin – who was signed as a player back in January – chosen to replace him.

It was his predecessor that led the Buckinghamshire outfit back into the third tier, as they narrowly beat Mansfield on the final day of last season to pip their opponents to the final promotion spot.

Pompey enjoyed their most recent visit to Stadium MK in February 2018, as late goals from Matt Clarke and Conor Chaplin secured a dramatic 2-1 victory. 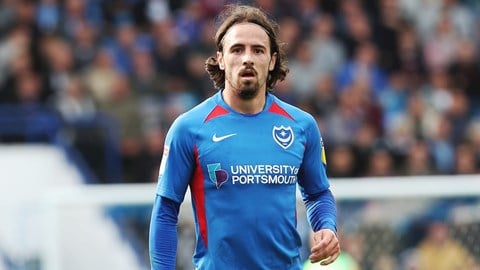 TEAM NEWS
Ryan Williams is set to miss the rest of Pompey’s festive programme after injuring his groin on Boxing Day.

The hosts will be without defender Jordan Moore-Taylor (knee), but former Blues loanee Joe Mason could feature.

VIEW FROM THE DRESSING ROOM
Read the thoughts of Kenny Jackett and James Bolton ahead of Pompey’s trip to Stadium MK.

TICKET NEWS
Pompey fans will be able to buy tickets at Stadium MK on the day of the game. Click here for more details. 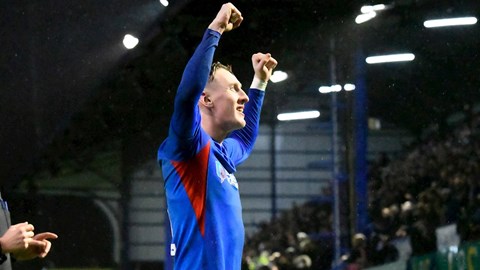 BETTING
Pompey are the 17/20 favourites with Sky Bet to secure all three points, while the hosts can be backed at 3/1.