He left Pompey as they were about to enter administration for the second time in as many years.

So summer signing Ryan Williams is delighted to be returning to a side that are now settled both on and off the pitch.

The Blues were in the Championship when the winger departed for Fulham in January 2012, but they soon tumbled to the basement.

And Williams hopes he can help the Blues get back to the second tier after signing a two-year contract.

The Australia international said: “This is where I started after first coming over to England, but the club I left is completely different to the one I’m joining now.

“They were on their way down, but the reason I’m here today is because of the ambition to go back up. I want to be a part of that.

“I felt sorry for the players who were my friends and also the supporters, who give such loyal support, but weren’t getting a lot back. It was a real shame.

"I’ve still got my best years ahead of me and hopefully I can give them to Pompey."

“But it’s in a much better position now. They obviously just missed out on promotion last season and it’s exciting to try to help get the club back to where it was.

“This is a great place to live and an awesome club with history, while the fans are amazing – it’s perfect.

“I’ve still got my best years ahead of me and hopefully I can give them to Pompey. First and foremost, we’ve got to try to get back to the Championship.” 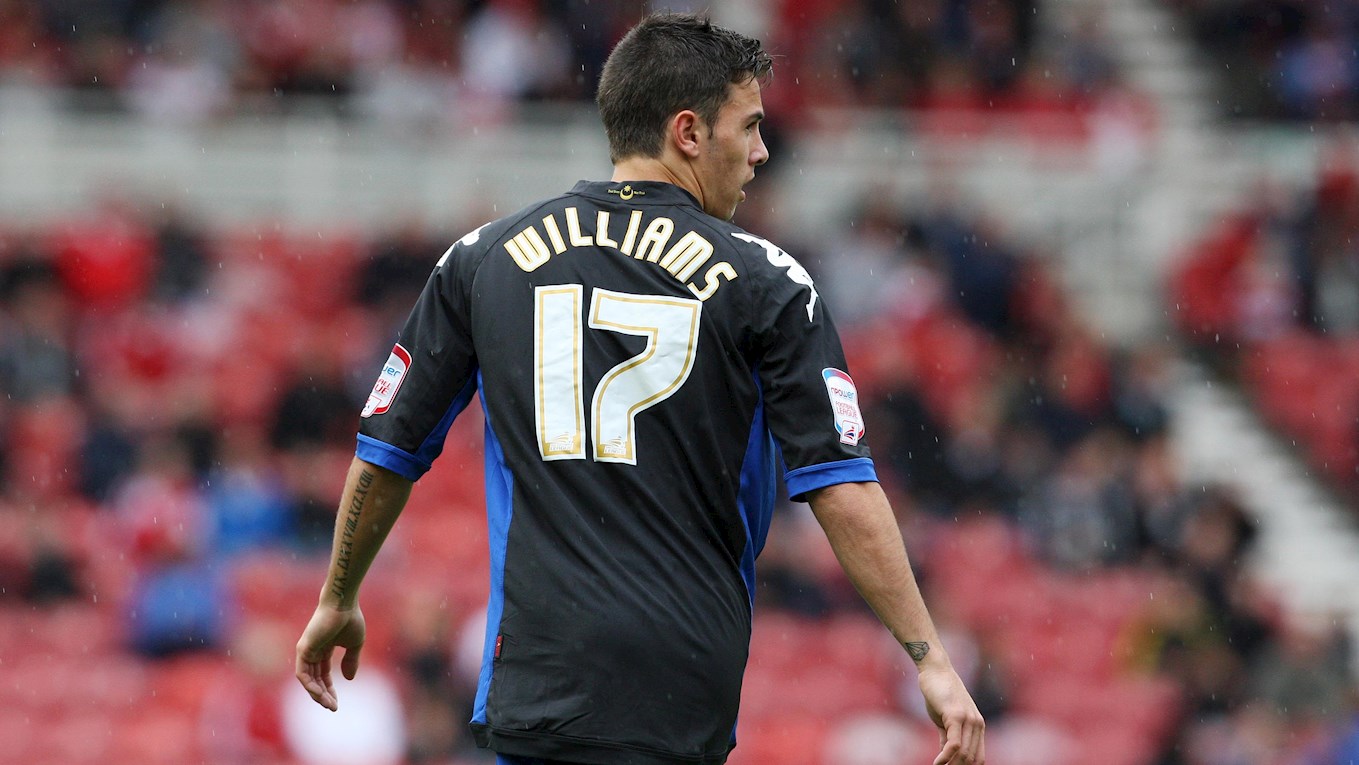 Williams made just six substitute appearances during his first spell on the south coast and is looking to make more of an impact in his second.

He said: “The fans just had a glimpse of me the last time I was here, so hopefully I can now make my mark at Pompey.

“I was a young kid playing in the Championship and the Premier League came calling. I was a bit naïve and thought I would go to Fulham and play in the first team.

“But I learnt a lot there and met my fiancé – who I now have a kid with – so it was still one of the best things to have happened to me.”