Kenny Jackett has no fresh injury concerns ahead of Pompey’s midweek clash with Rotherham.

The side who took to the pitch for Saturday’s 3-0 victory at Rochdale came through unscathed and will be aiming to keep their places.

And Jackett also had plenty of good news about those players who are currently in the treatment room.

The Blues boss said: “There are no injuries from the weekend, which is pleasing. We’ll be working with the same group of players.

"Jack Whatmough is also going very well and now he needs a reserve game. That’s the next step in his progress."

“Sean Raggett is the first one back and he has a chance of being fit for the Altrincham game on Saturday.

“For Ross McCrorie and Tom Naylor, the Peterborough match the following weekend is a more realistic target.

“Jack Whatmough is also going very well and now he needs a reserve game. That’s the next step in his progress.

“Leon Maloney has been the ‘19th man’ for a while and I’m sure he’ll be looking to get on the bench, but it’s a positive for him to be working with the first team.” 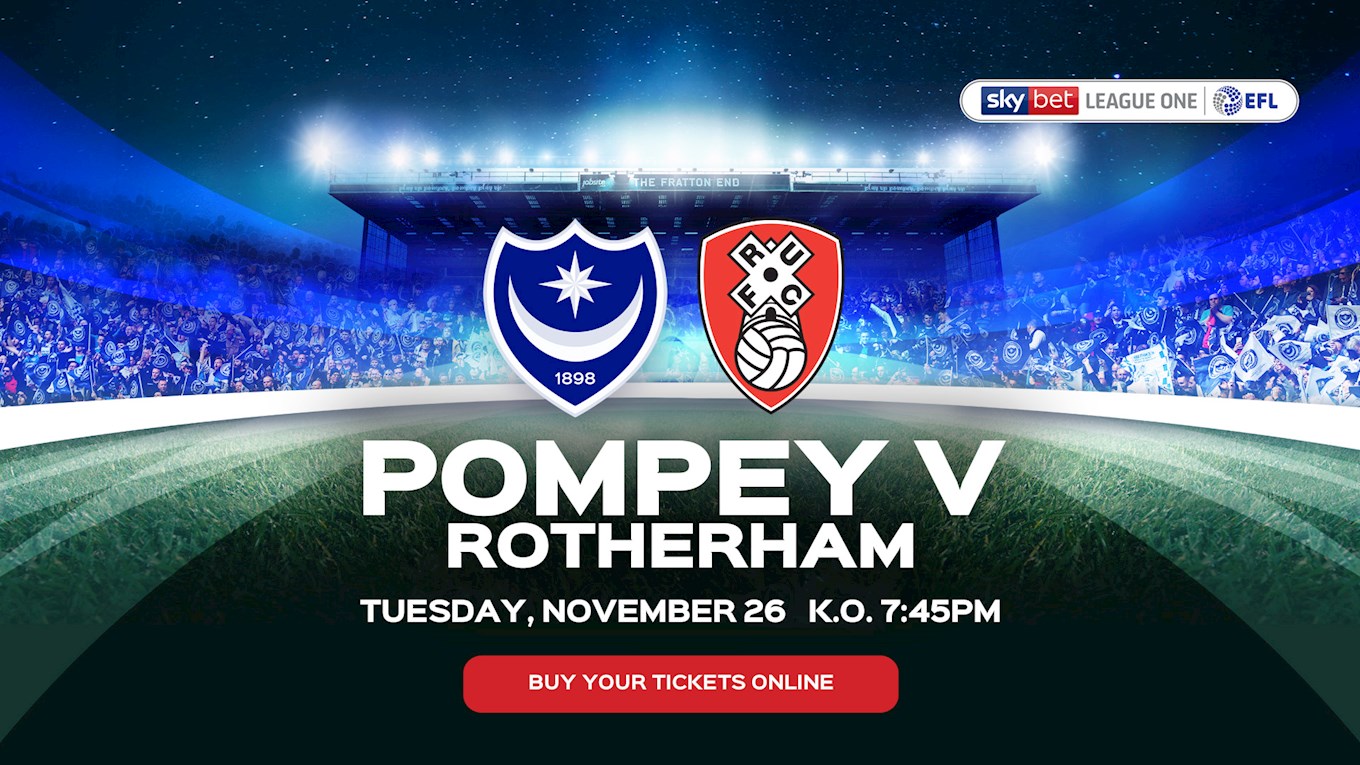