Brett Pitman could return to the Pompey side for the midweek League One contest with Southend at Fratton Park.

The striker has not been involved since limping off during the goalless draw with Gillingham three weeks ago.

He recently returned to training, however, and is expected to be in contention for Tuesday night’s fixture.

Blues boss Kenny Jackett said: “The only addition to the group is Brett, who I expect to be fit and available for selection.

“Other than that we will be selecting from the same squad of players as for the Oxford game on Saturday.

"The only addition to the group is Brett, who I expect to be fit and available for selection."

“Oli Hawkins is pretty close, but hasn’t trained yet. We’re thinking around the time of the Harrogate and Fleetwood matches for him.

“We’ll be happy when they’re both fully fit, although injuries happen in football and we have senior players in their positions.”

Ross McCrorie could be involved against the Shrimpers, but is unavailable for next week’s FA Cup trip to Harrogate.

Jackett explained: “Ross will be meeting up with the Scotland under-21 side. He’d have been okay  if the game had stayed on Saturday.

“But Craig MacGillivray and Ronan Curtis are both clear to play, even if they’re called up to their international sides.” 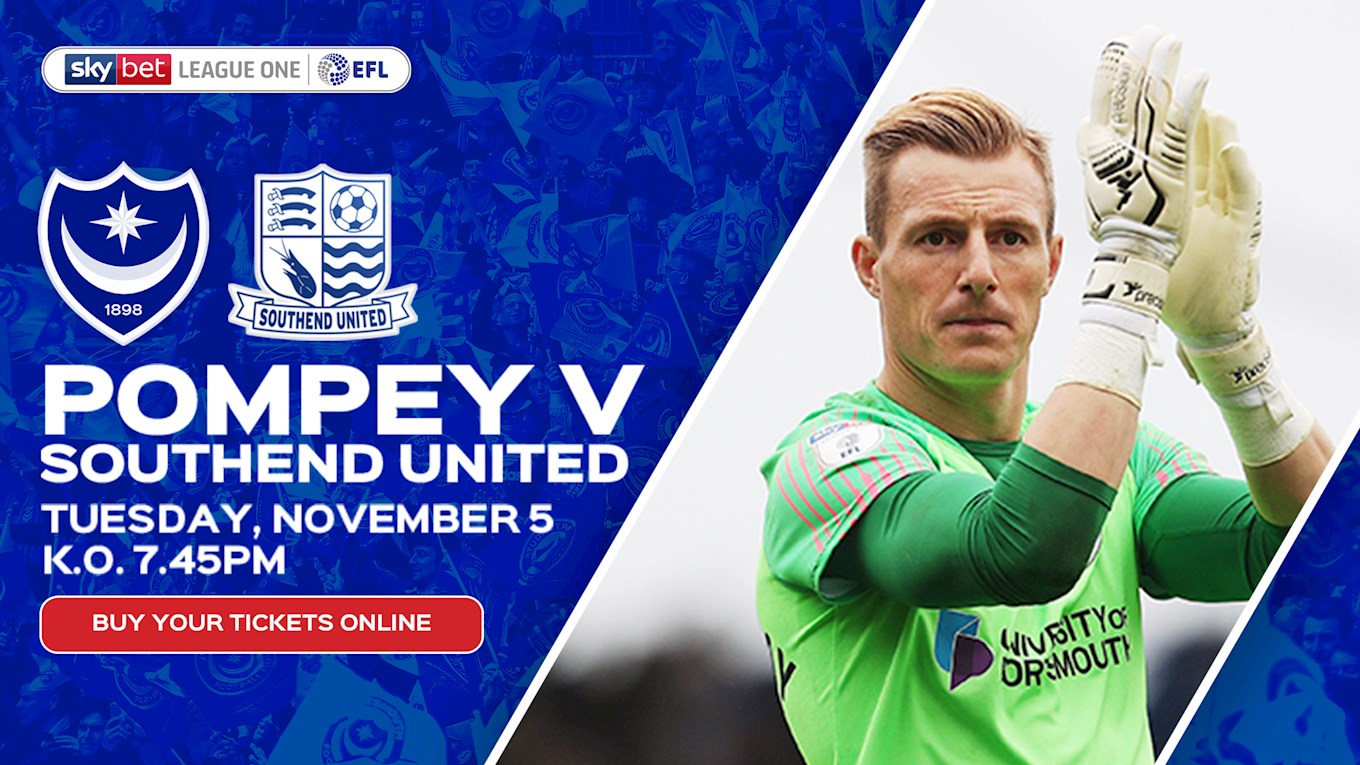