Pompey Women make a welcome return to action this afternoon, as they travel to Wales to face Cardiff.

The National League contest – which kicks-off at 2pm – is taking place at the CCB Centre of Sporting Excellence.

Jay Sadler’s side have not played for two weeks, as last weekend’s scheduled Hampshire Cup tie was postponed following Warsash’s withdrawal from the competition.

And they will be looking to bounce back from 3-1 defeat at Crawley Wasps – their opponents for a League Cup tie next month – in the last outing.

Jade Widdows’ header was not enough for the Blues, who also saw Katie James shown a red card in Sussex.

It is another tough test today, as Pompey face a Bluebirds outfit sitting in fifth position and with 16 points from eight games.

They have already won away at table-topping Watford, also collecting three points against Keynsham, Chichester, MK Dons and Hounslow.

Travelling Pompey fans can purchase tickets on the gate, priced for £3 for adults. Entry is free for junior supporters (U16).


Pompey Women return to National League action when they take on Cardiff at the PMC Stadium on Sunday (2pm kick-off). 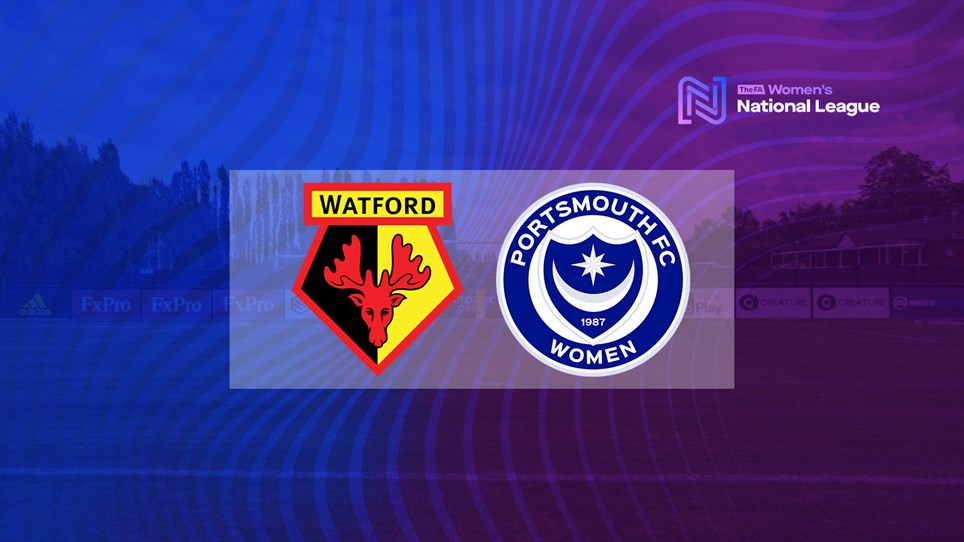 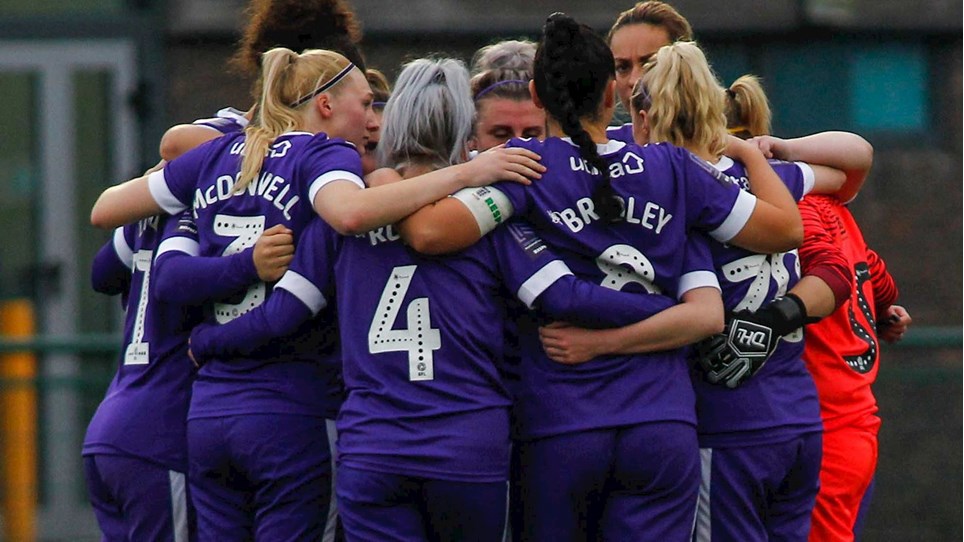 
Pompey Women exited the FA Cup after suffering a narrow third round defeat to Ipswich in Felixstowe.