At exactly 6pm on Friday, November 1, spectacular displays of fireworks filled the skies above nine private nursing and residential homes set in various locations across South England and Wales.

Cheesman said: "As it’s our 20th year in business, we decided to do something really special to thank everyone who has supported Milkwood Care over the years.

"We came up with the idea of having a fireworks show above each of our homes as it meant that staff, residents and the local communities with whom we have close ties were all able to enjoy them."

In addition to the commemoration fireworks, residents in each of Milkwood Care’s nine luxury residential homes were treated to delicious anniversary cakes, while staff in every home raised a specially commissioned anniversary flag to the top of their Milkwood home’s flagpole.

Cheesman continued: "When we decided to start our own care business in 1999, I worked in the building industry and Janet was a care home manager.

"Our first purchase was Milkwood House, a residential home located in Liss. Originally called Karen House, we bought and extended the home and renamed it Milkwood House as a tribute to the Welsh poet Dylan Thomas.” 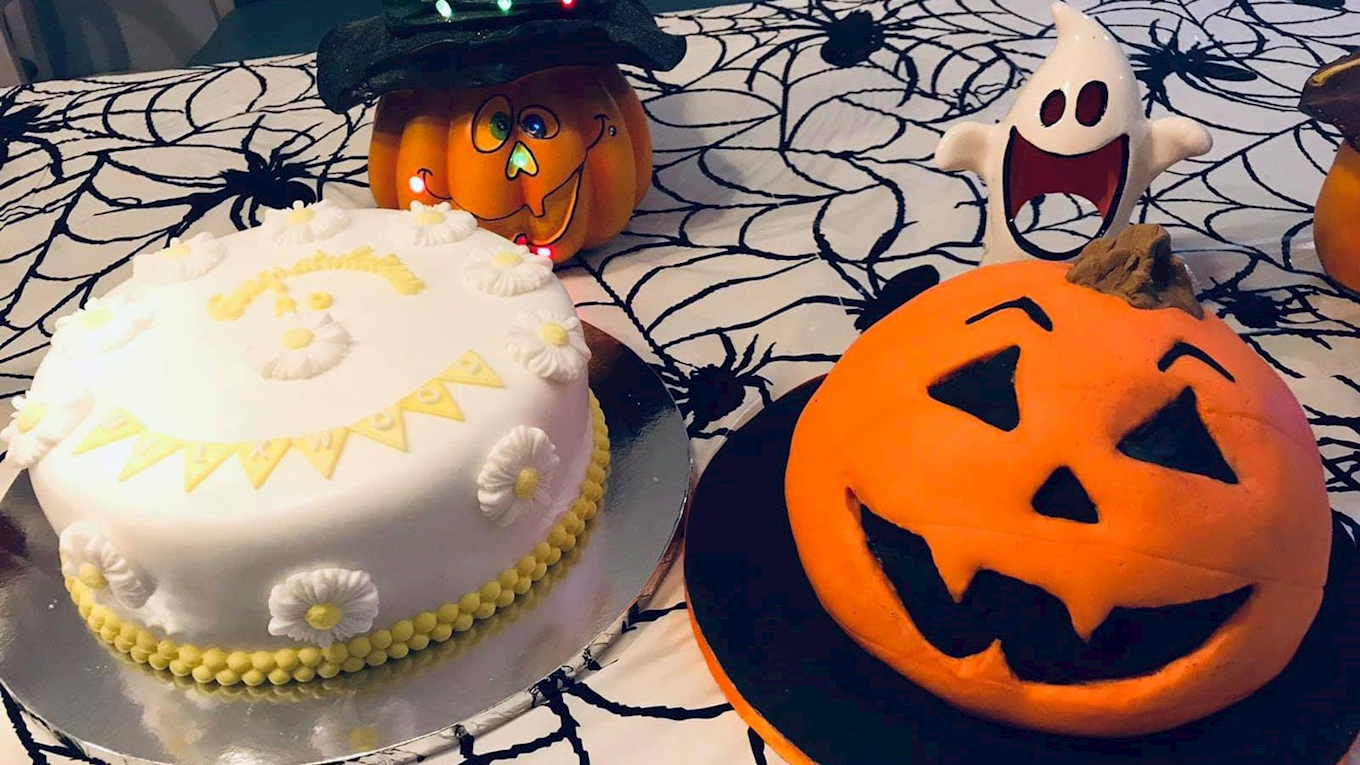 Leech and Cheesman’s vision at this time was to create a home where residents would be looked after in exactly the way that they themselves would like to be looked after.

Their aim was to provide the best possible care for residents and to employ, develop, train and retain the best staff.

It follows that both Leech and Cheesman's own parents were cared for as residents at Milkwood House and some of the staff have been with the Milkwood Care team for more than 18 years.

Today, Milkwood Care own nine homes located in Basingstoke, Reading, Liss, Petersfield, Chepstow and Monmouth, each one operating with the same guiding principles – to strive to make life in a Milkwood Care home a positive, life-enhancing experience in a relaxing, yet uplifting, sanctuary.