If there is one man you want the ball to fall to in the box in the final minute of stoppage-time, then it is Brett Pitman.

And the striker spared Pompey’s blushes against Altrincham by grabbing a last-gasp winner in the second round of the Emirates FA Cup.

Having come on as a substitute at the break, he stooped to head home after Marcus Harness’ corner had been flicked on by Ellis Harrison.

That came after a superb volley from Ben Close had been cancelled out by Josh Hancock’s late penalty for the visitors from National League North.

Pitman conceded that the Blues had not been anywhere near their best and was happy to avoid a replay.

He said: “It saved everyone a long trip on a Tuesday, so that’s certainly something we’re all very pleased about.

“I anticipated the goal because with an out-swinger, it’s difficult to head the ball on target with a bit of pace.

“So you gamble on Ellis winning it and then getting to the back post. Luckily it fell for me, where nine times out of 10 it probably doesn’t.

"It saved everyone a long trip on a Tuesday, so that’s certainly something we’re all very pleased about."

“If we’re honest, we probably didn’t deserve a win. We know we haven’t played well, but showed character and resilience after they got the late equaliser.

“I don’t think we’ll really be looking too much into that game and will just try to quickly move on from it.

“Altrincham had nothing to lose and we had everything to lose, so the whole occasion feels a bit different.

“You get non-league teams knocking out league sides out all the time. Why does it happen? Nobody knows, but we’re glad we’re not one of them.”

Pitman had not featured much since recovering from a recent groin injury, but feels he still has a big part to play.

He said: “It’s been difficult the last couple of weeks, although I was pleased to come on and create a goal at Rochdale.

“But no-one’s going to play every match. People will get injured or have dips in form and that’s why you have a squad.

“I can play nine or 10 – wherever the gaffer wants to use me, I think I can have an effect on the game and not just through scoring goals.” 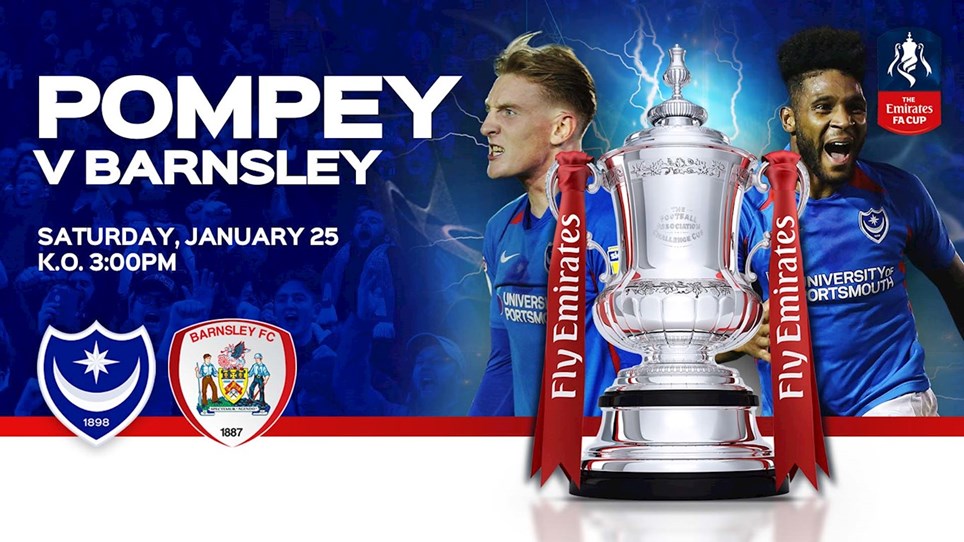 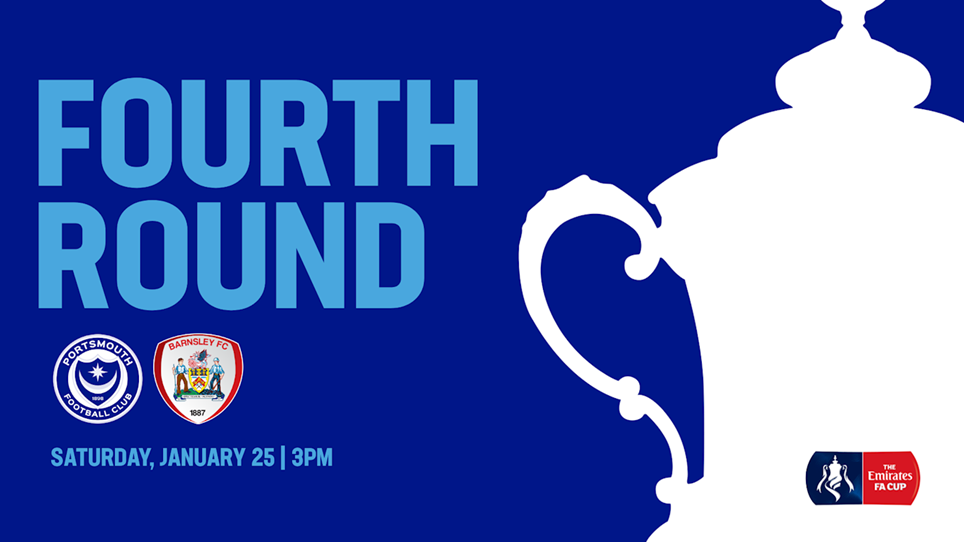 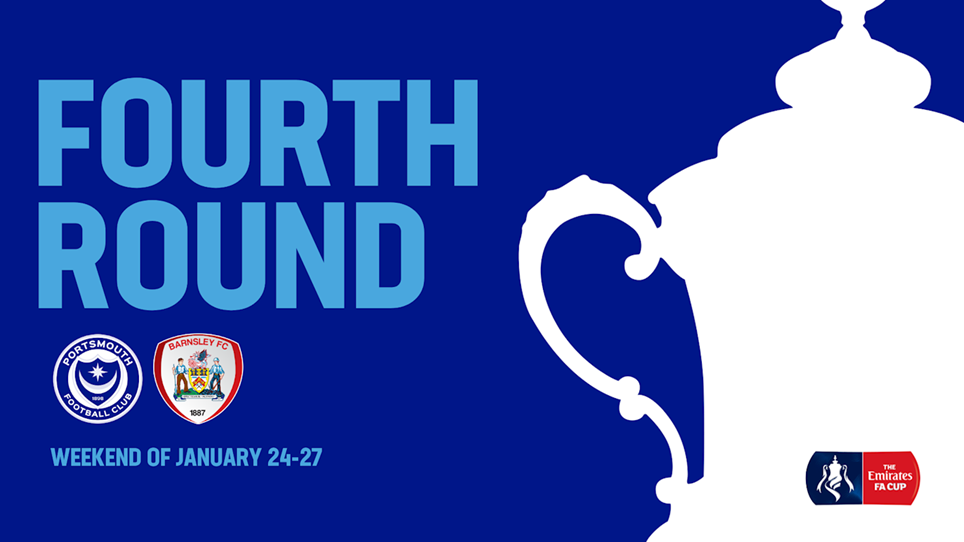 Barnsley At Home In FA Cup


Pompey have been drawn at home to Barnsley in the fourth round of the Emirates FA Cup. 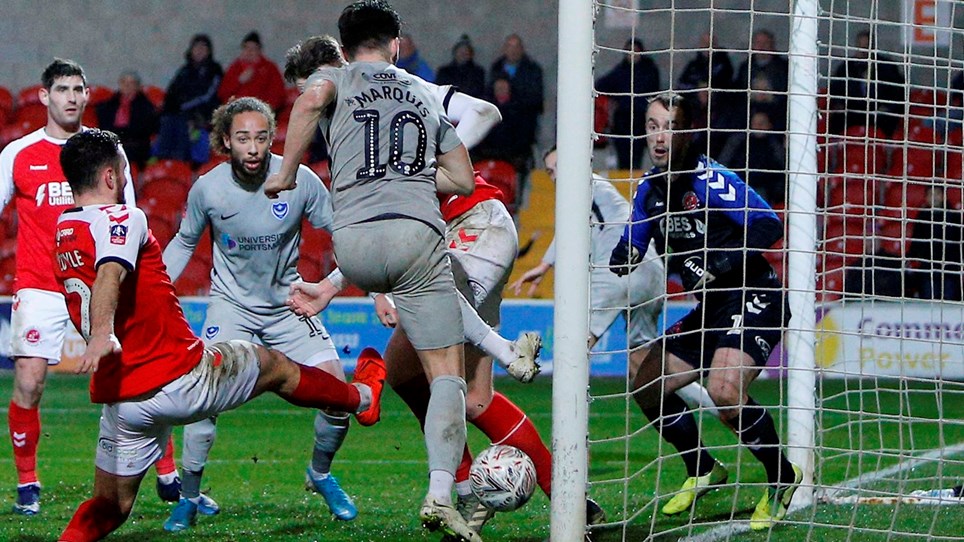 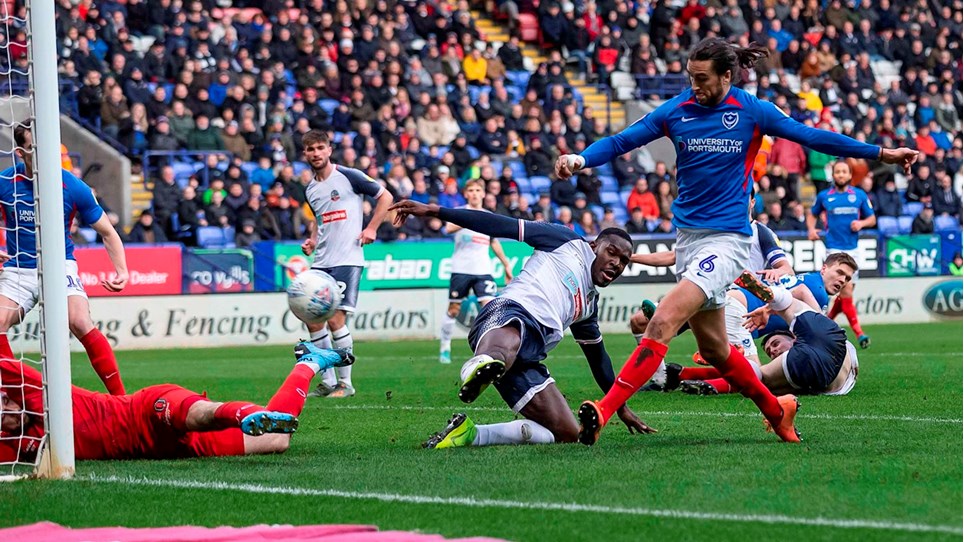 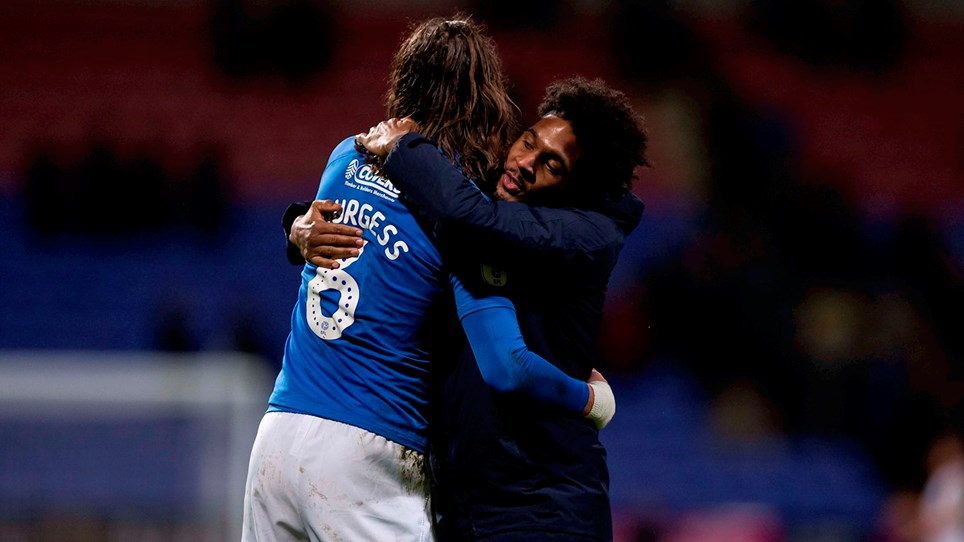 
It is a barren spell that was finally broken at the University of Bolton Stadium.