Brett Pitman is likely to remain sidelined for Pompey’s midweek clash with Lincoln.

The striker injured his groin during the recent goalless draw with Gillingham at Fratton Park, limping off during the second half.

There are no other fitness concerns for Kenny Jackett, though, with everyone coming through the narrow defeat at AFC Wimbledon unscathed.

The Blues boss said: “Brett’s close, but I don’t think he’ll make either Tuesday or Saturday with his groin strain.

“He could feel a bit better in a few days, though, and it might change. I think it will be a quick recovery for him.

"Brett’s close, but I don’t think he’ll make either Tuesday or Saturday with his groin strain."

“Other than that it’s the same as Saturday for us, with nobody being added or removed from that group.

“It’s a big week with games against Lincoln and Bristol Rovers. We’ve done our homework and are looking for some positive results.”

Pompey will discover their FA Cup first round opponents when the draw takes place at approximately 7.10pm this evening.

Jackett said: “You’re always looking for a home draw if you can possibly get one – that would be great for us.

“We want to win a few games like we did last season and then hopefully get one of the big boys later in the competition.” 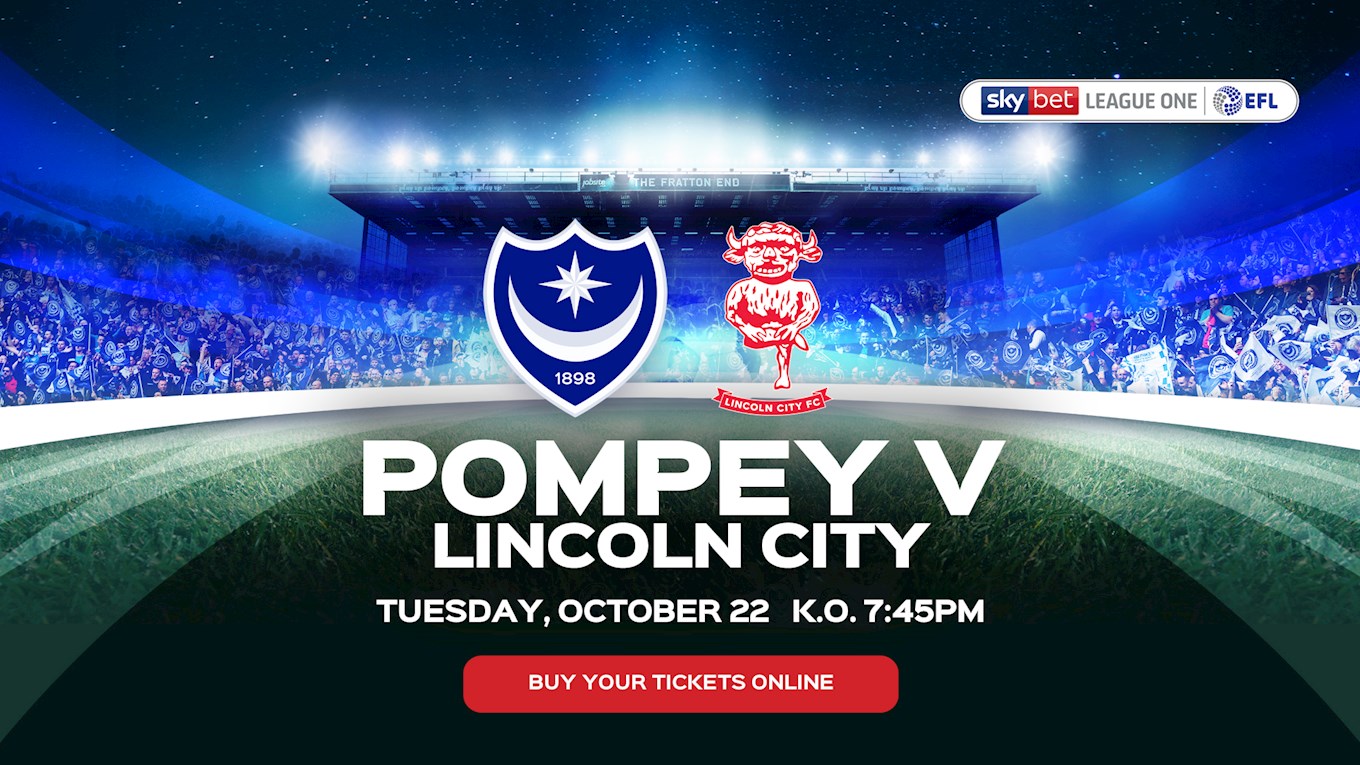