The last surviving player from Pompey’s 1949 and 1950 Championship team has been rediscovered thanks to some detective work by the Pompey History Society.

Perth-born Jimmy Elder joined the club in 1946 and made his one and only appearance for the club in November 1949.

Following the death of Lindy Delapenha in 2017, it was believed that all the players from that era had died.

However, society archivist Graham Dubber was checking the records and realised there had not been a notice announcing the death of Elder, now aged 91.

Dubber said: “We knew that Jimmy left Pompey in the summer of 1950 to join Colchester United, so we contacted the historian there who told us, quite by chance, Jimmy had attended a former players’ reunion at the club only a couple of years before.

“He put us in contact with Jimmy’s family and as a result, we were able to invite Jimmy to the society’s dinner to commemorate the 70th anniversary of Pompey winning the league.

"Unfortunately, he was unable to make it as he is quite poorly, but we were delighted to welcome his stepson and grandson, Graeme and Richard Keast, to the event.” 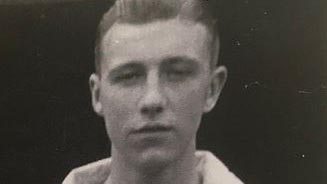 Attended by the Lord Mayor and Lady Mayoress of Portsmouth, the dinner at the Queen’s Hotel saw more than 80 people pay tribute to the championship-winning team.

Invited guests, as well as the Elder family, included the immediate family members of other players, including Jimmy Dickinson, Len Phillips, Jack Froggatt and Jimmy Stephen.

Supporters aged 80 or older on the society’s database were also invited, having been alive for all four of Pompey’s major cup and title wins.

Colin Farmery, chair of the society, said: "There was a lovely moment where we were able to introduce the Elder family to Jimmy Stephen’s daughter Lesley. Her father made his debut in the same game as Elder, a 2-2 draw with Sunderland.

“It was a pleasure to host Richard and Graeme, who had a tour of the stadium and attended the game against Gillingham.

"Graeme even managed to win a prize in the raffle and he will be back down in the new year with his two children, who will be mascots for the day courtesy of Pompey in the Community!” 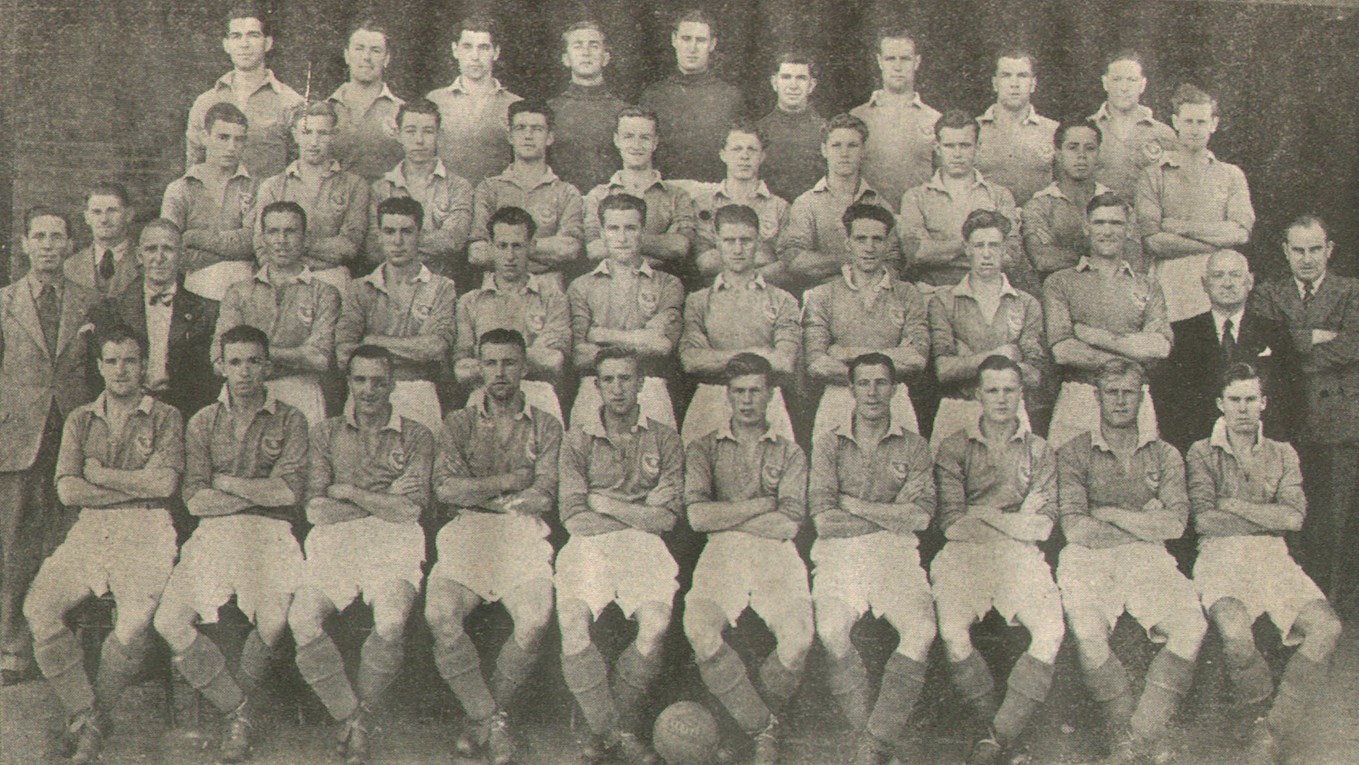 Graeme Keast added: “We had a fantastic time and my Granddad and Nan are just so pleased the club are remembering Jimmy and his career.

“Jimmy has great memories of his time at Portsmouth. He could have gone to Liverpool, but came south because of a family connection with Pompey’s cup-winning captain Jimmy Guthrie, who played with Elder’s father up in Scotland.

“My Grandad’s short term memory is no more than the moment he is in, however his memories of playing at Fratton Park – mainly in the stiffs as he calls it – is very much alive.

"He still remembers the day he travelled from Perth to London to Pompey as a 17-year-old boy and the pride he had at in his words ‘making it’ as a professional footballer.

“My Grandad’s short term memory is no more than the moment he is in, however his memories of playing at Fratton Park - mainly in the stiffs as he calls it - is very much alive."

“The weekend dinner was first class and myself and my dad couldn’t have been prouder to represent my grandad and footballing best mate!”

The society is also currently managing a Heritage Lottery Fund project about the championship years and is looking for older supporters with memories of those years to get in touch.

Anyone who would like to be involved in the project should email the project coordinator Samantha Middleton here or call (023) 9273 1204 and leave their details with the club.