Following Pompey’s third kit launch at the start of the season, the club have gifted the University of Portsmouth’s men’s and women’s football teams with the purple strip for the 2019/20 academic year.

The University of Portsmouth have five competitive men’s football teams and two competitive women’s teams, who compete in the BUCS league.

The men set a new BUCS points record last season, while the women also enjoyed success by finishing fourth in the Southern Premier League and the second team achieving third place in the South Eastern League.

The teams will wear the kits against other major universities up and down the country, as they aim for continued success.

Anna Mitchell, Pompey’s chief commercial officer, said: “We launched the purple third kit this season to celebrate the incredible partnership we have with the University of Portsmouth as Main Club Partner.

"With purple being the University’s core brand colours, we saw this as a perfect fit for their football teams to wear and it's something we are incredibly proud to be able to offer them.”

"With purple being the University’s core brand colours, we saw this as a perfect fit for their football teams to wear and it's something we are incredibly proud to be able to offer them.”

Charlotte Long, president of the University of Portsmouth Women’s Football Club, added: “It has made a massive difference to the girls in our club to be able to play in the Portsmouth FC kit.

"It has been amazing to see the whole club in matching kit and this is something we have never had before.

"This has been great for establishing our identity, within both the University and the local community.”

If you’re a student at the University of Portsmouth and keen to find out more about the wide range of sports and activities they have on offer, please click here. 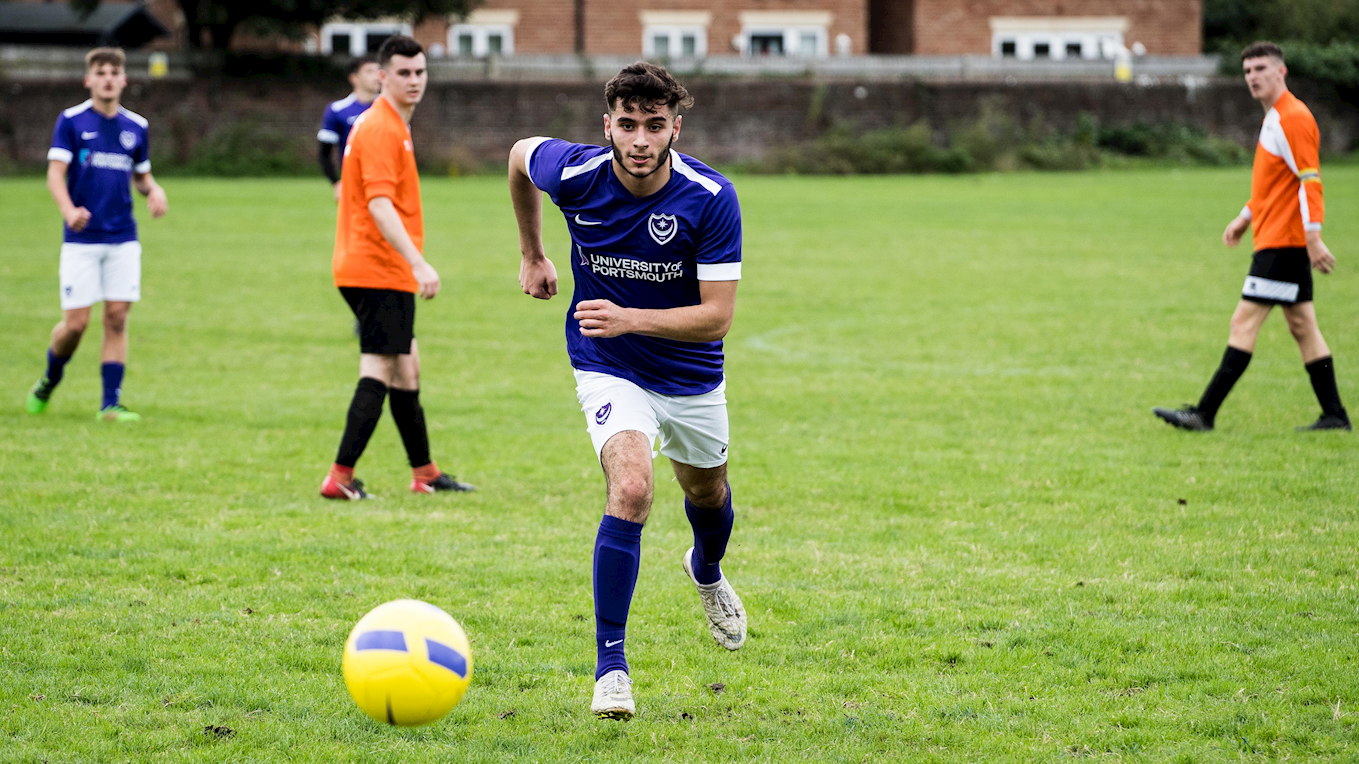