A sense of relief swept over the football family when Bolton’s future was secured following last month’s takeover.

With Bury’s expulsion from the EFL fresh in the memory, it was heartening to see another famous old club rescued.

Christian Burgess was among those pleased to see Wanderers’ rescued, even if he is concerned about the state of several other clubs.

But when the Whites visit Fratton Park on Saturday, the Pompey centre-back will only have one thing on his mind.

He said: “There are other situations like Bolton and probably some clubs who aren’t far off those problems.

“It’s obviously something that the EFL will need to look at, but any sympathy goes out the window on Saturday when you’re looking for three points.

"I don’t think we’re too far away and one positive performance could be the real kick-start that we need."

“When we’re on the pitch it’s just a case of 11v11, so we’ll be looking to dominate and get the victory.

“I don’t think we’re too far away and one positive performance could be the real kick-start that we need.

“We’ve got a strong squad and there’s probably guys on the bench who feel harshly done by, while the boys who are playing want to keep their spots.

“It’s always healthy to have that level of competition during a long and tough season. It’s certainly a plus for us.”

Burgess enjoyed the experience of Tuesday night’s south coast derby, even if the outcome was frustrating.

He said: “It was great to have the opportunity to play in front of that atmosphere and something I’ll never forget.

“But at the same time, there was a big element of disappointment because it was a missed opportunity to do something special.

“The fans reacting with such positivity does give you a boost, though, and we’re lucky to play in front of a crowd like that.” 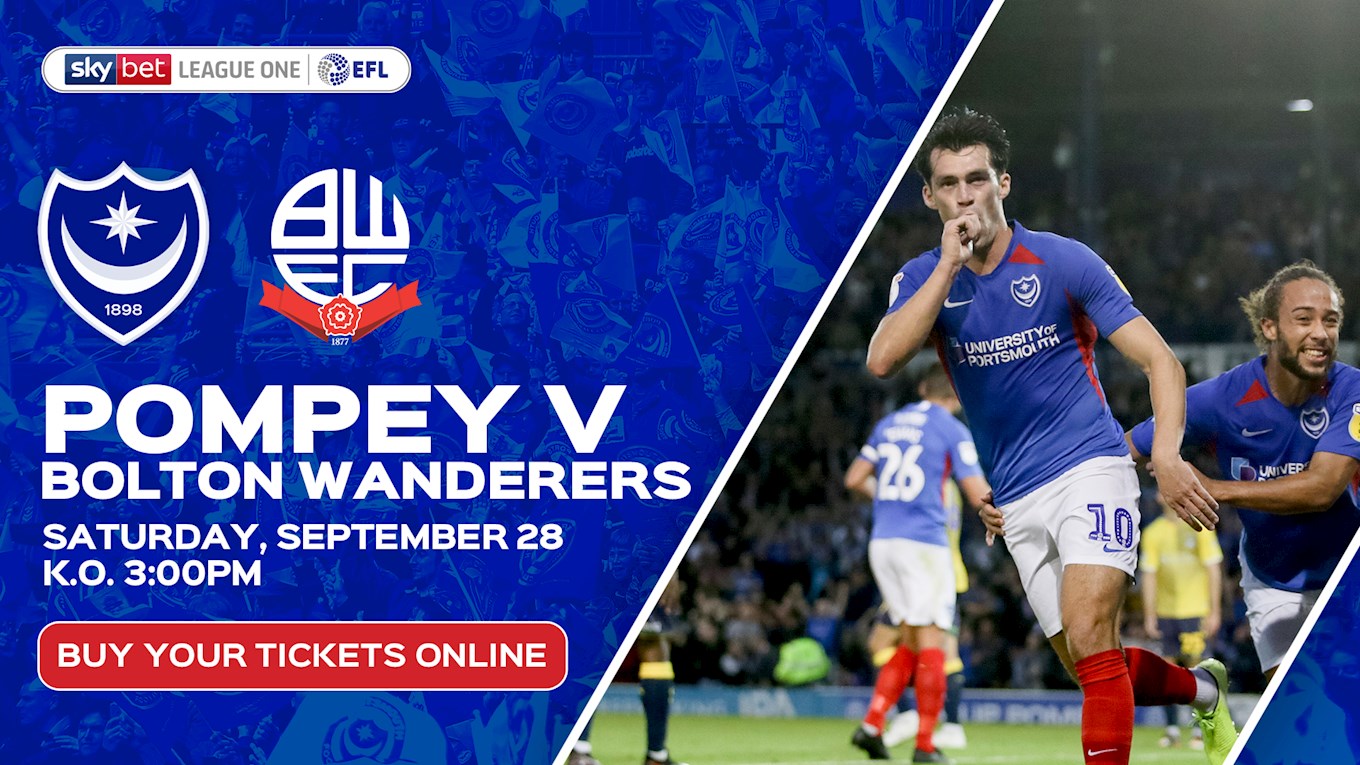