Gareth Evans is available for selection when the Blues host Burton on Tuesday.

But he was in full training on Monday morning, as Pompey prepare for their first league game at Fratton Park for four weeks.

And Kenny Jackett also revealed that two of his injured players are not far away from returning to action.

The Blues boss said: “Lee Brown and Marcus Harness at the end stage and we hope it’s not too long, but neither will play against Burton or Wycombe.

"Gareth is fine this morning and is back in the squad for Tuesday night, which is very good news for us."

“Gareth got a dead leg in training on Thursday and had a fitness test on the Saturday morning. He wanted to play.

“But it gave an opportunity for Josh Flint and it was one that he took, with a goal and assist against Norwich.

“Gareth is fine this morning and is back in the squad for Tuesday night, which is very good news for us.

“Bryn Morris is more of a long-term injury, with him and Jack Whatmough the only other players out.” 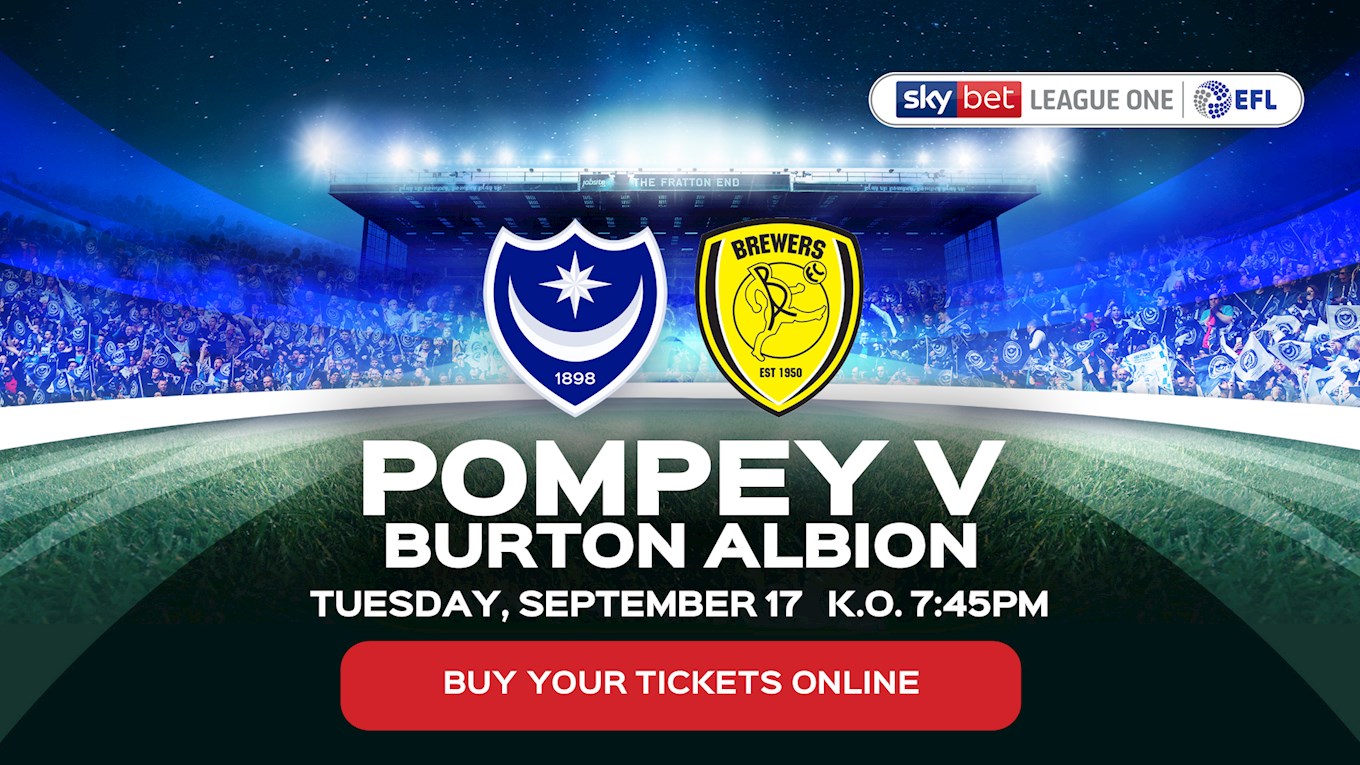