Oli Hawkins and Ryan Williams could make their first appearances of the season this weekend.

The attacking duo have been sidelined since the start of the campaign with foot and quad injuries respectively.

But Kenny Jackett revealed that they are both in contention to feature against the Canaries youngsters.

The Blues boss said: “They’re fit and have trained all week. There have been no problems and so will likely be involved.

“Lee Brown and Marcus Harness will be unavailable for this upcoming run of games and we’ll have to see if they’re battling to be ready for Southampton and Bolton.

"They’re fit and have trained all week. There have been no problems and so will likely be involved."

“Bryn Morris and Jack Whatmough are the only other players in our squad who are currently unavailable.

“The three lads who went away on international duty (Ronan Curtis, Craig MacGillivray and Ross McCrorie) have all come back fit.

“We’ve got a good run of games coming up in three different competitions and will be able to utilise our squad.”

Australian full-back James Meredith has recently been on trial with the Blues, but has now departed the club.

Jackett said: “He came here and trained very well, but we haven’t taken up the option of signing him.” 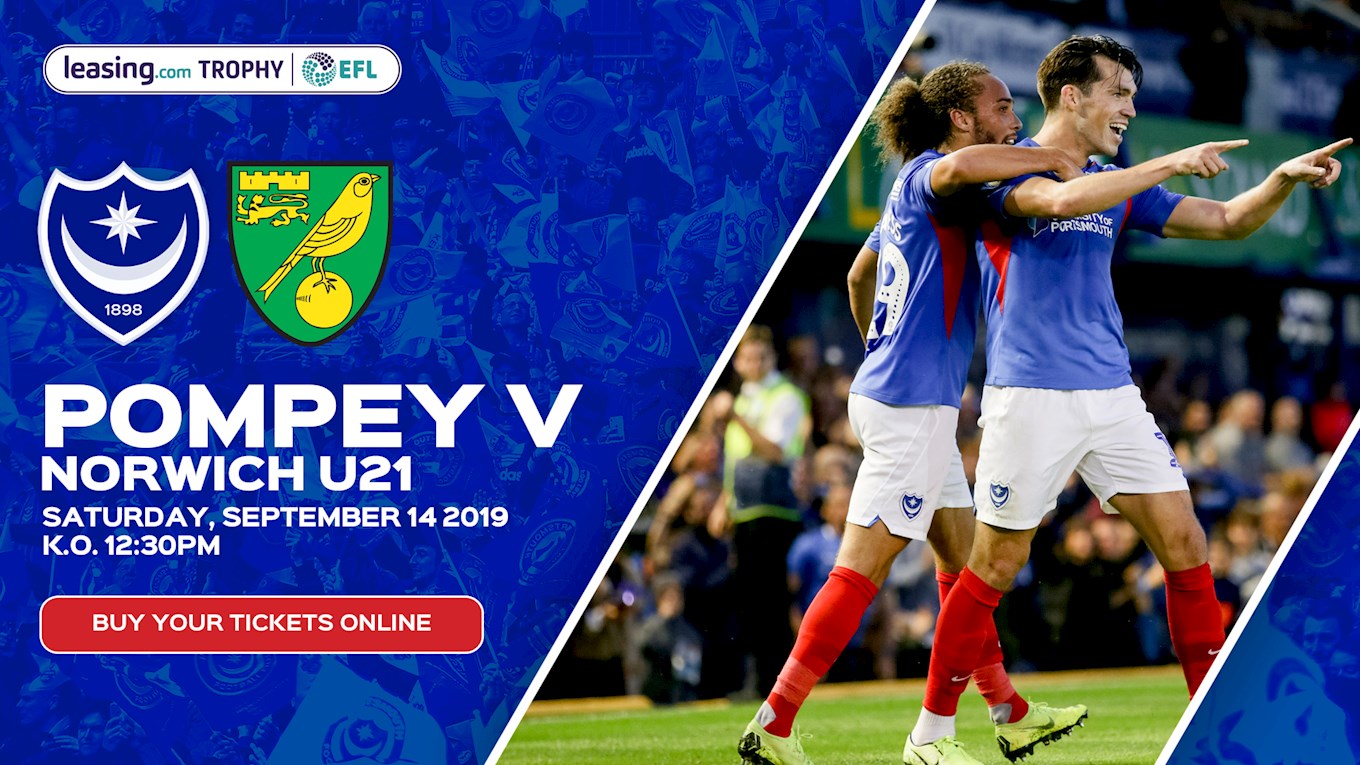