Like many others up and down the country, supporters’ liaison officer Johnny Moore is currently working from home. Here he presents the second of his weekly columns on life in lockdown.

I was totally blasé about the prospect of catching – or even passing on – the coronavirus, while wandering in its very midst.

In the space of a week, I had mingled close to the Arsenal squad and shaken the hands of two Peterborough footballers without giving it a second thought.

Then there were the several occasions when I was in close contact with our own players and manager.

And yet I never stopped to do the maths until finally confronted with the scale of the problem at a time when the Cheltenham festival decided to welcome a raft of racegoers on four successive days.

Finally matching the speed of the pandemic itself, my coronavirus education was condensed into the space of 48 hours, with a double dose of home truths.

I was indulging in a post-work tipple upon learning that Arsenal boss Mikel Arteta had tested positive for Covid-19 and was having to self-isolate, as were certain players and staff members.

"Finally matching the speed of the pandemic itself, my coronavirus education was condensed into the space of 48 hours."

Then came the news that a member of the Posh squad had also been laid low and with Pompey taking on both sides in the space of five days, I was finally becoming attuned to this freak virus.

The hat-trick was completed by an early morning phone call with Mark Catlin, who told me to stay away from Fratton Park. It was as brutal as that.

But in a time of frenzied activity for him, he went on to say he was more concerned for me as a friend – epitomising his impeccable handling of the crisis.

There was still more to come, however, with the revelation that five Blues players tested positive for coronavirus.

I am now closing in on a month stuck at home in order to protect myself and, more importantly, those around me.

At the beginning of that time – finally confronted by reality – I started to do the sums, with the final total looking distinctly like Mr Micawber’s tally of annual income and expenditure.

Anyone with knowledge of the tunnel area at Fratton Park will appreciate that while you might get away with doing the conga down its narrow confines, the waltz would be impossible.

"I started to do the maths, with the final total looking distinctly like Mr Micawber’s tally of annual income and expenditure."

Yet I had squeezed past Arsenal players and staff on that fateful night, blissfully unaware of the associated risks..

Then there was the post-match interview with Kenny Jackett, who would have earlier shaken hands with Arteta.

Our kitman Kev would have been in close proximity to many people in the dressing room area before giving me a customary lift home in his comfy van.

Fast forward to the weekend and I shook hands with the Peterborough chief executive, also embracing former Pompey players Nathan Thompson and Dan Butler, playfully remonstrating with the latter for scoring the hosts’ opening goal.

Yet I left London Road that evening with just two things on my mind – our League One defeat and the chances of getting back to the Langbrook bar in Havant by 8.30pm.

With a week, these tame preoccupations of normal life would succumb to more sinister worries within an altered existence I had not seen coming. 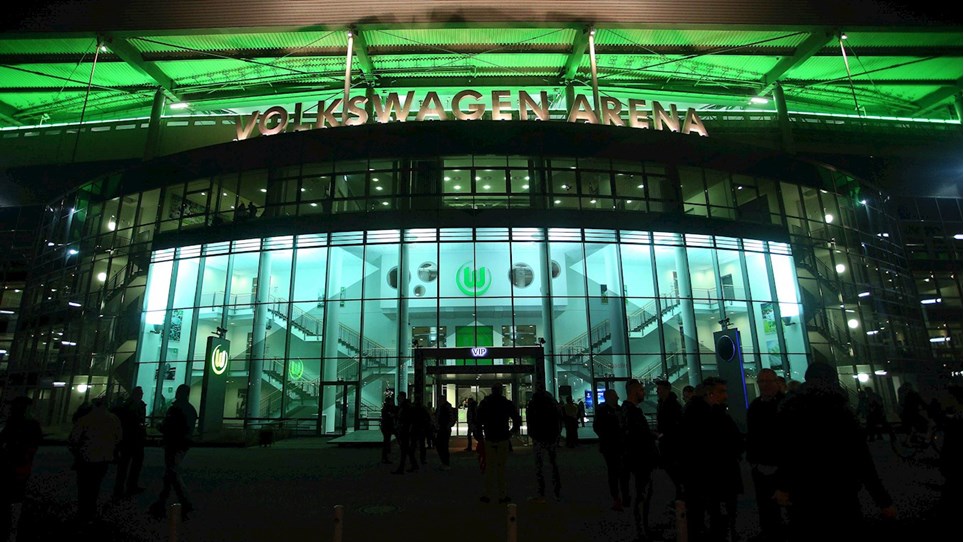 
Every so often, there comes along a passage of time when we all stand equal. 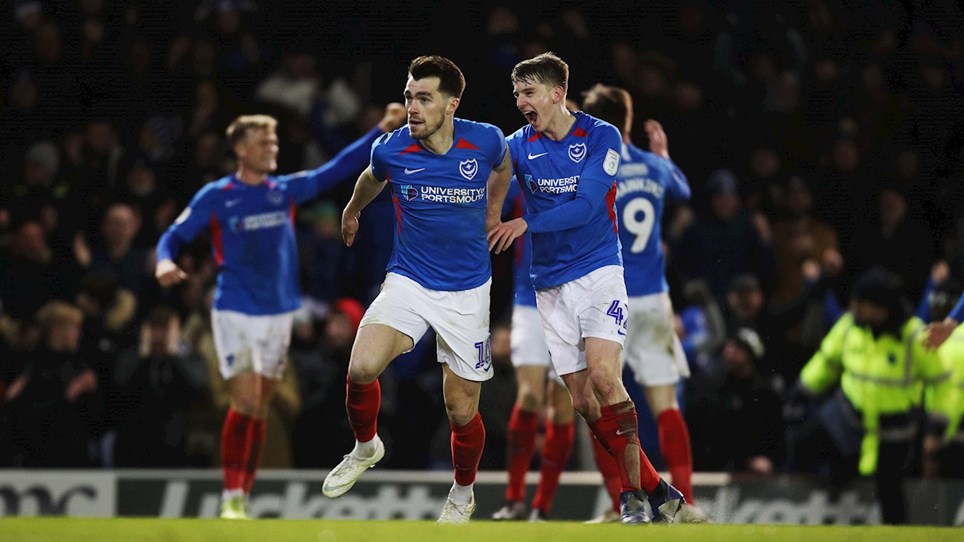 
Like many others up and down the country, supporters’ liaison officer Johnny Moore is currently working from home. Here he presents the first of his weekly columns on life in lockdown


The EFL Board met yesterday (May 20) to consider the feedback and subsequent implications of last week’s divisional club meetings, as the League continues to address the many complex financial and... 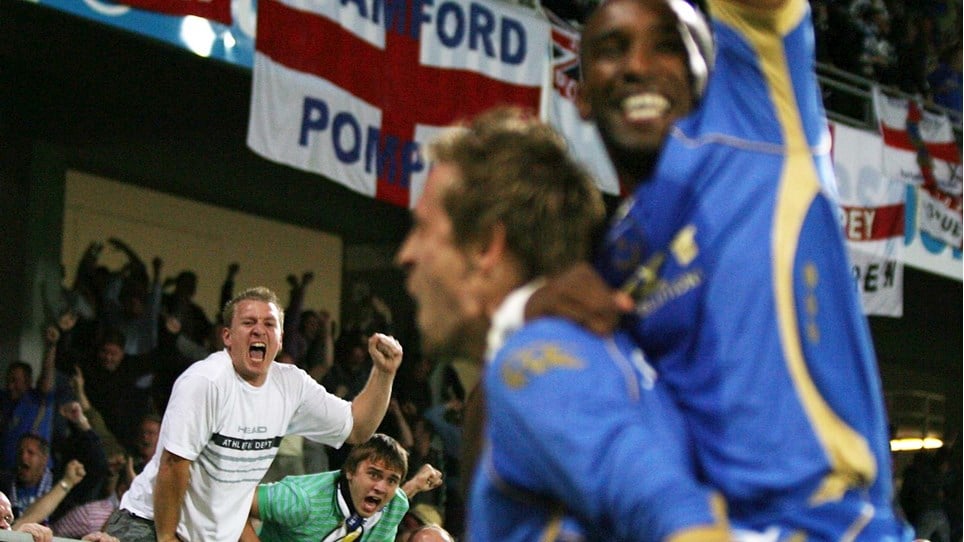 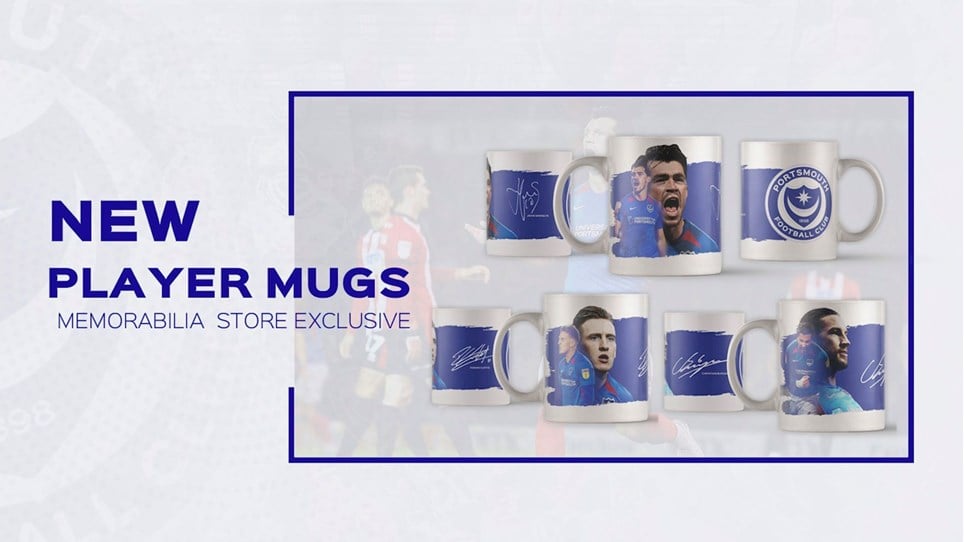 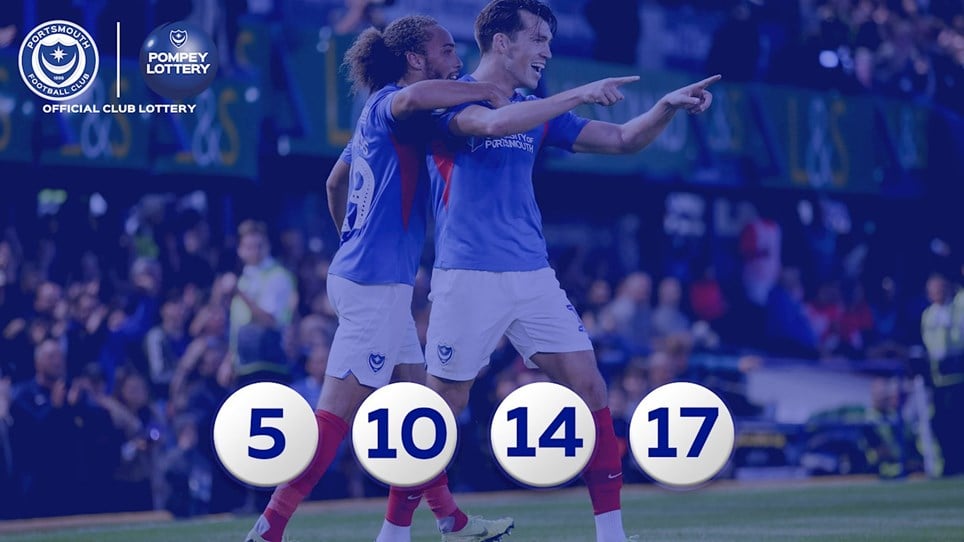