Sky Sports and the EFL are set to ensure supporters do not miss any of the EFL action when the season returns next month after agreeing a new flexible framework that will ensure league matches are either available for broadcast or streaming while access to matches is restricted.

The broadcaster will show 130 live EFL league matches throughout season 2020/21, kicking-off with Watford v Middlesbrough on Friday, September 11 before another two fixtures are televised throughout the opening weekend.

And while the doors remain shut to fans, or with limited spectators allowed through the turnstiles, an arrangement exists whereby all matches that are not live on Sky Sports will be available to stream by clubs on iFollow (or club equivalent service) for a match pass price of £10.

This is a temporary measure that has only been put in place while clubs operate at a zero or reduced capacity as a result of the Covid-19 pandemic and will be subject to regular review, with the first set for early October.

EFL chief executive David Baldwin said: "There is no argument that attending live matches is what the League, its clubs and fans want to see and, clearly, the overriding objective is to get supporters back into stadiums as soon as it is safe to do so.

"It’s important that whilst the doors remain fully, or part shut, we ensure there is the ability for fans of all EFL clubs to be able to gain access and watch their team."

"In the meantime, this framework allows our clubs, if they so wish, to reward their most loyal supporters by providing what we hope is only short-term access to watch their matches.

"It’s important that while the doors remain fully, or part shut, we ensure there is the ability for fans of all EFL clubs to be able to gain access and watch their team and I would like to take this opportunity to thank Sky Sports for their support in this matter.

"Collectively, it’s not our preferred situation, but given the circumstances Covid has presented us, it gives us a temporary option while we finalise our plans for fans returning.”

Sky Sports Selections
The initial selections have been made and include the following games will be broadcast over the opening weekend:

Leagues One and Two streaming
League One and Two clubs are able to stream any match not shown live on Sky to fans who purchase individual match passes for £10.

Carabao Cup streaming
Round One Carabao Cup matches that are not selected for live broadcast by Sky Sports will also be eligible for clubs to stream. These will only be available on a match pass basis at £10. 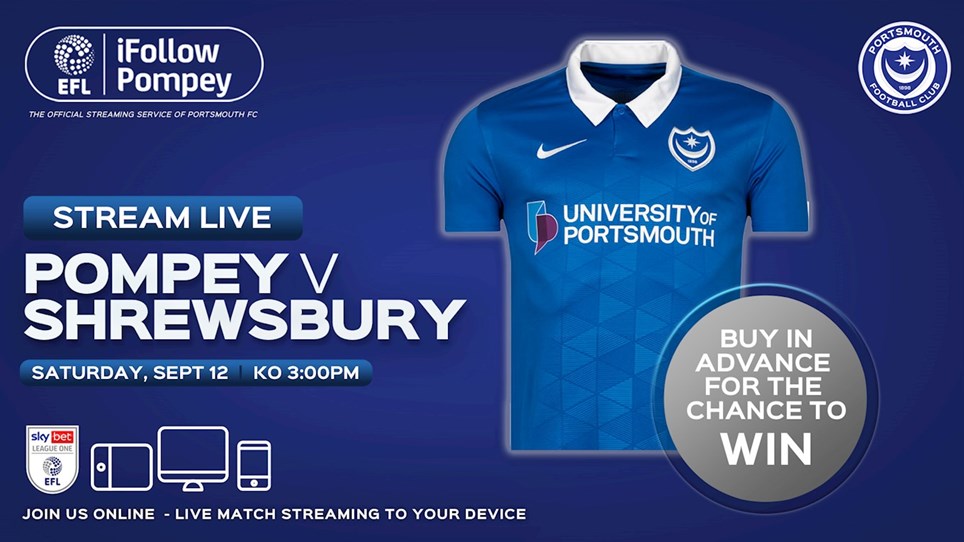 Buy Your iFollow Match Pass In Advance And Win


Pompey get their 2020/21 Sky Bet League One campaign underway against Shrewsbury on Saturday (September 12). 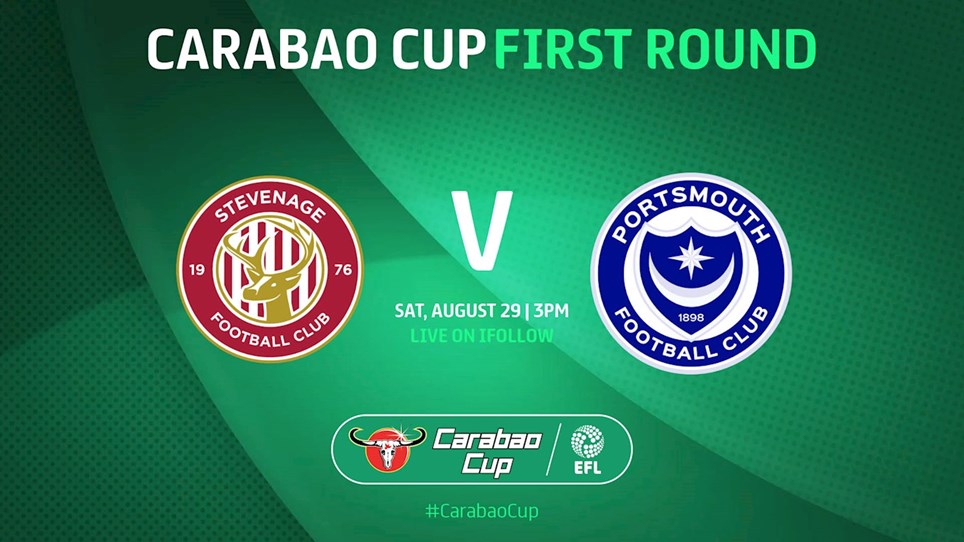 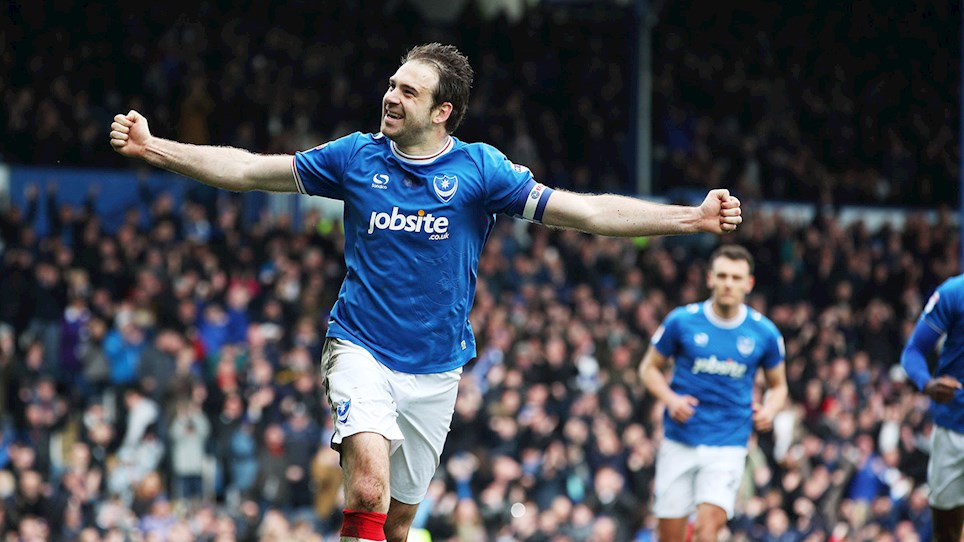 
Pompey fans can now re-watch the Blues' League One win over Wigan on Easter Monday in 2018. 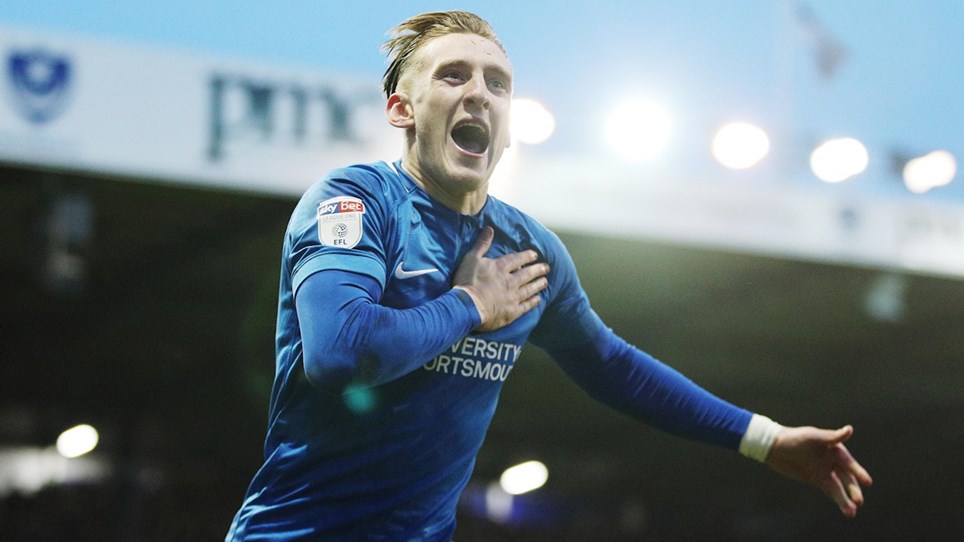 
Pompey fans can now re-watch the Blues' festive Fratton win over Sunderland back in December 2018.