Lengthy cup runs mean that Pompey are used to dealing with a packed fixture schedule.

And with the 2020/21 campaign starting six weeks later than planned, there will be plenty of midweek matches to negotiate.

So the squad will have to make the most of the pre-season period after returning to the training ground for the first time on Monday morning.

Kenny Jackett is confident they can cope with what lies ahead, as Pompey try to secure promotion after a couple of near misses.

The Blues boss said: “We have six weeks before the first game of the season and then it’s going to be very intense.

“It’s going to be full-on, but that’s something that we’re used to and we’re durable enough to be able to compete.

“We have to get this period right, so we’re able to hit the ground running when the games start coming.

“You never do know which way it’s going to go. As ever, all you’ve really got to do is get yourselves right.

"There’s a great deal of energy and positivity around the training ground and that’s really good to see."

“Every season will have strong sides and then you’ll also have surprises – who would have thought that Sunderland, Ipswich and Peterborough wouldn’t get into the top six?

“We’ve had a good degree of consistency, only to fall at the last hurdle in the past two seasons in some tight play-off games.

“We haven’t done too much wrong in that time. Ultimately, we want to go one better and there won’t be a hangover.

“There’s a great deal of energy and positivity around the training ground and that’s really good to see.”

Pompey recently made their first signing of the summer, with Sean Raggett returning to the south coast on a permanent deal.

Jackett said: “We’ve got a good base of pros and there may be a few changes between now and the start of the season, but not too many.

“There are some key positions we want to strengthen – and have that in hand – but the group is evenly distributed.

“There are a number of players who, in their second year at the club, can go from strength to strength.” 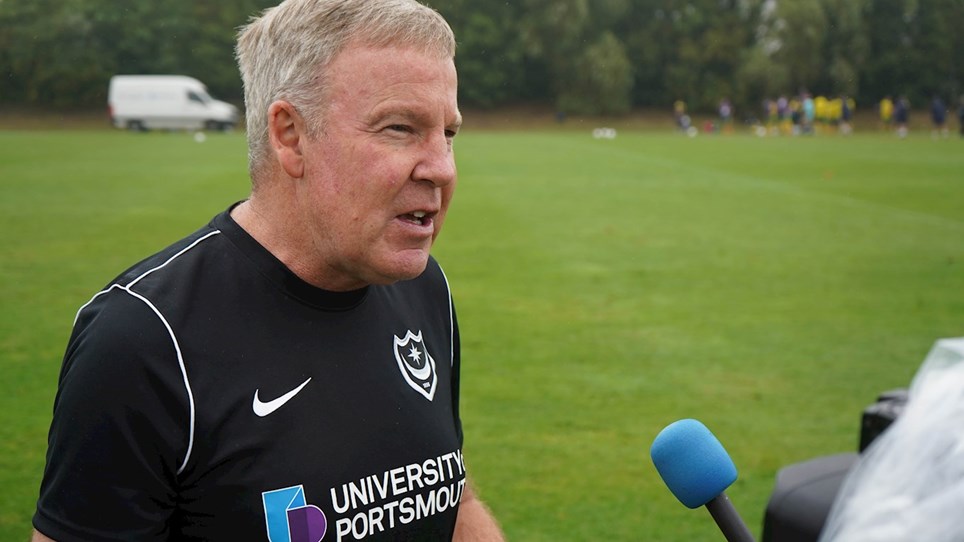 
Pompey’s pre-season progress has stepped up a gear over the past week. 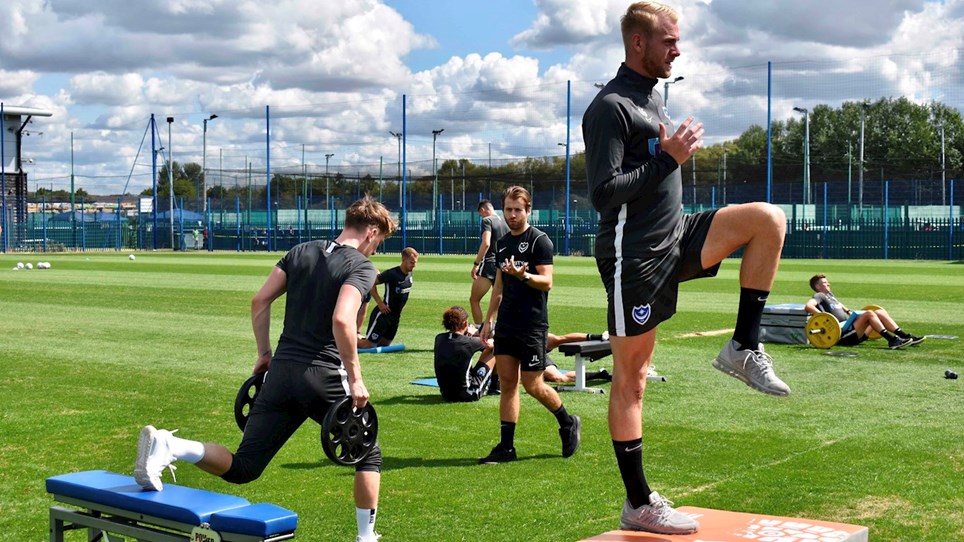 
Less than a month has passed since Pompey suffered play-off penalty heartache at Oxford.