The young Hammers will be making the trip to Fratton Park in Southern Group A, although dates are still to be confirmed.

Kenny Jackett's men are also set to meet League Two sides Colchester and Southend, with one game at home and the other away.

The opening round of group games are scheduled to be played in the week beginning September 7.

Pompey are the current holders of the competition following their penalty shoot-out victory over Sunderland in 2019.

They also made last season's final, but the Wembley contest with Salford was postponed due to the Covid-19 pandemic, with a new date yet to be confirmed. 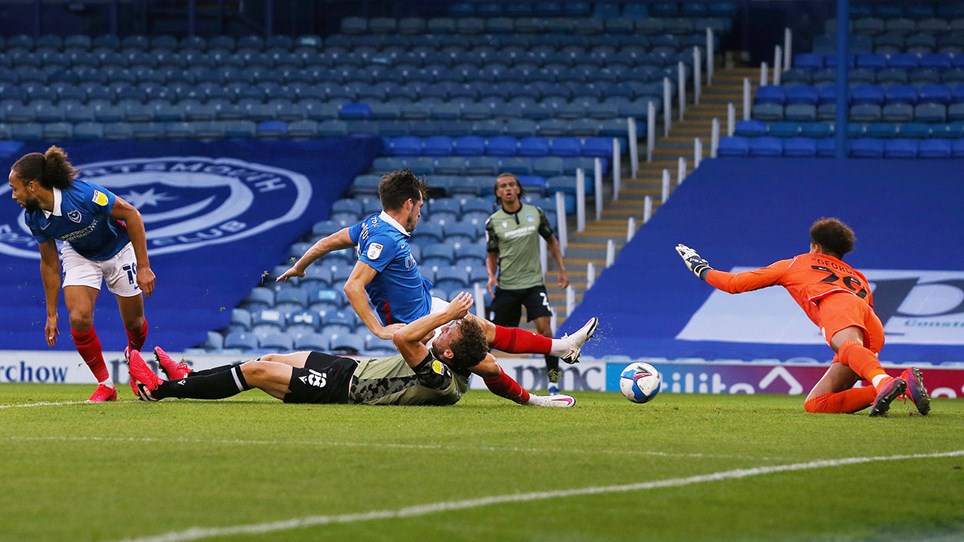 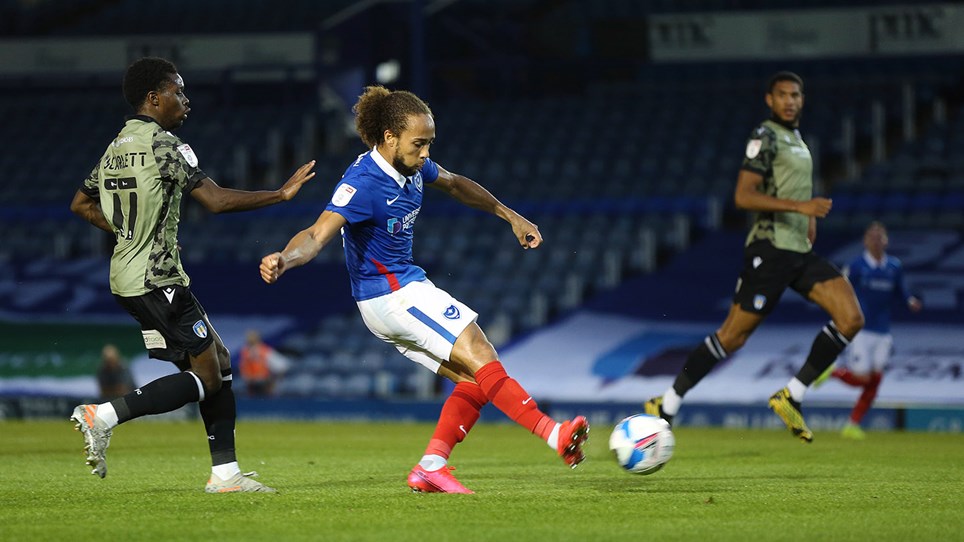