It was a run of games that would have made even the most optimistic Pompey fan gulp.

The build-up for Christmas offered four successive clashes with sides who most would consider to be promotion contenders.

But Peterborough and Ipswich have been dealt with in impressive fashion and now the attention to turns to Fleetwood before Friday’s trip to table-topping Hull.

And Kenny Jackett believes his troops – who now sit in third spot – should be excited by the run of testing fixtures.

The Blues boss said: “It’s two sides who will be chasing those top places and we’ve got a lot of respect for what Fleetwood do.

“But we want to keep our run going and if you plan to keep pace with the leaders, then you have to be consistent.

“It’s a big week, with games against Fleetwood and Hull, but it’s something we should enjoy and look forward to.

"The crowd made a big difference for the Peterborough match and we have to put on another performance that gives them something to shout about."

“You get to know teams well – especially if you’ve been in the same league for a few seasons. So the teams are familiar with each other.

“It’s about maximising what we do and making sure we get the best out of our own players on a regular basis.

“You need to have a plan in and out of possession, while we’ve had a settled side and that’s helped with the understanding.

“The crowd made a big difference for the Peterborough match and we have to put on another performance that gives them something to shout about.”

Pompey could climb to the League One summit if they beat Fleetwood, Hull lose and Lincoln drop points.

Jackett said: “We’re on 31 points and you look at how many we can get to before the turn of the year.

“Up until the final 10 games or so, I’m looking at that total and then it comes down to placings, but we’re not at that stage at the moment – we’re nowhere near it.”

Despite the squeezed schedule, the only player missing for Pompey is Lee Brown, who limped off at Ipswich.

Jackett said: “He’ll miss two to three weeks with a hamstring injury, but other than that, the squad is fully fit.” Jackett: We’re Pleased To Be Back


Pompey have had an unwanted gap of three weeks since winning at Hull to reach the League One summit. 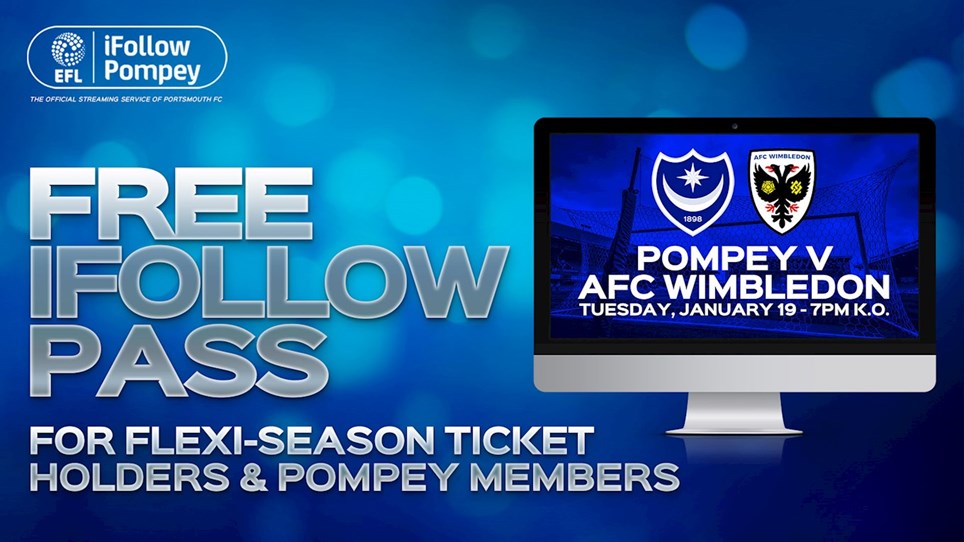 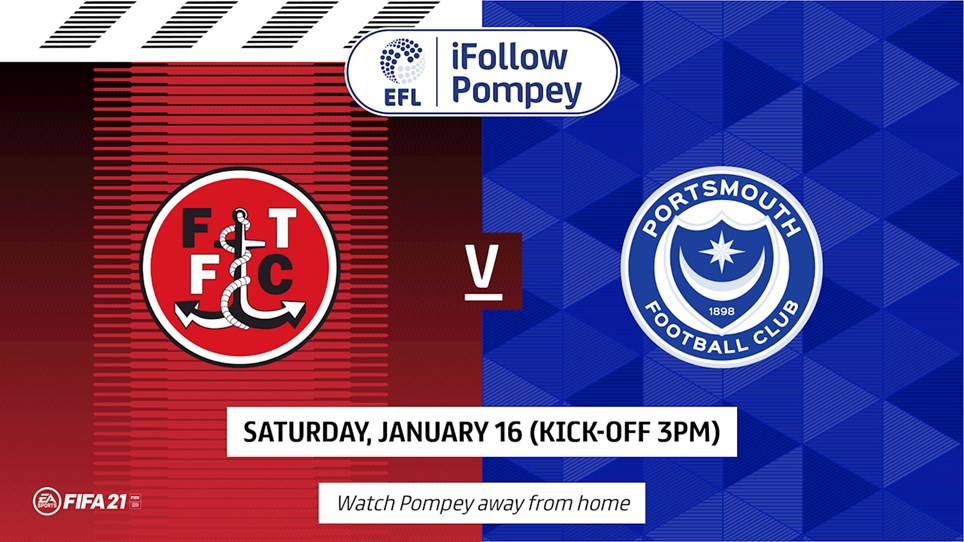