Jordy Hiwula has been nominated for the Papa John's Trophy 'Player of the Round' award.

The striker was shortlisted after scoring a brace in Pompey's convincing 3-0 victory over Cheltenham on Tuesday night.

He showed a clinical touch to make the most of assists from Alfie Stanley and Bryn Morris at Whaddon Road.

You can watch all of the players below and cast your vote for Jordy by clicking here.

Meanwhile, Kenny Jackett and John Marquis have missed out on the League One Manager and Player of the Month awards, which were won by John Coleman and Callum Camps respectively. 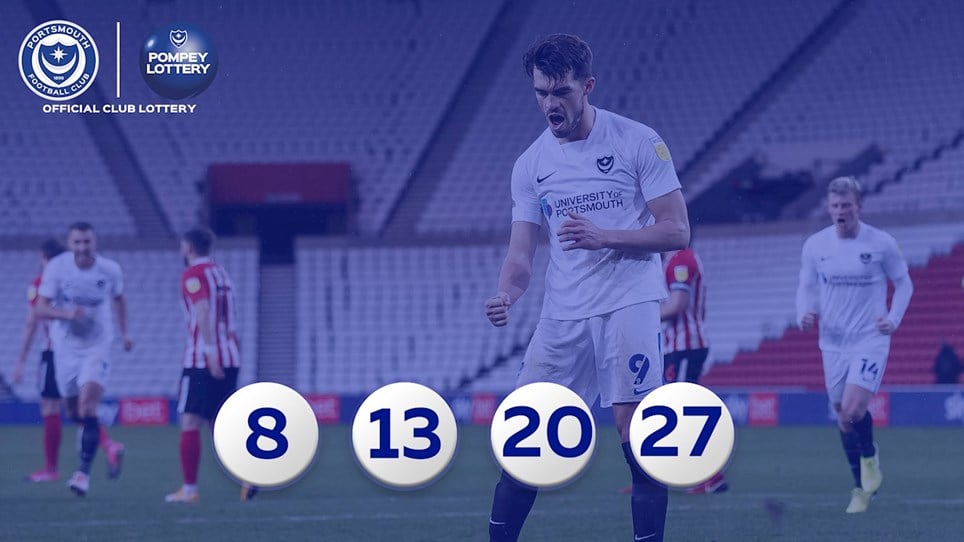 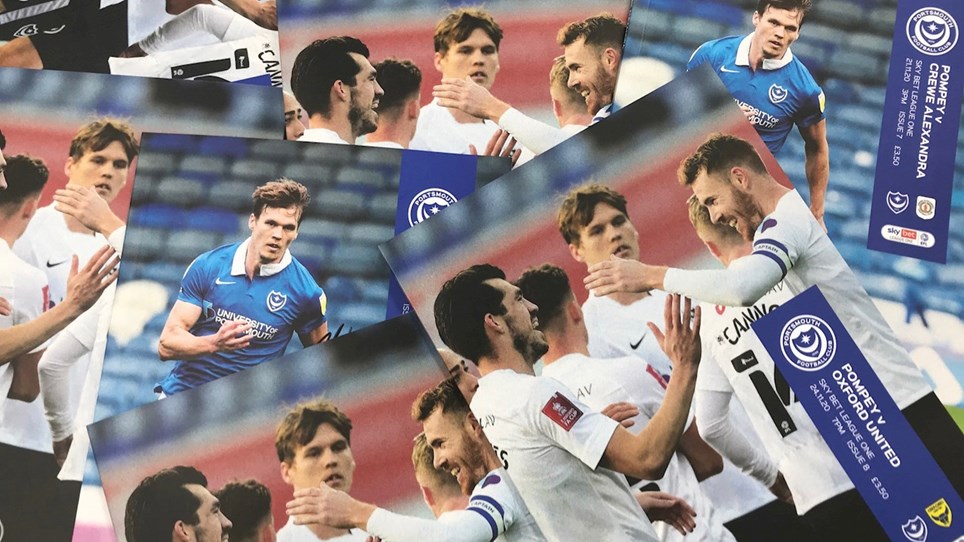