Kenny Jackett has rung the changes for this evening’s League One clash with MK Dons at Fratton Park.

Lee Brown makes his first appearance since early December at left-back, while Andy Cannon has recovered from a glute injury.

There are also returns to the starting line-up for Ross McCrorie at the back, and Ryan Williams and Ben Close in midfield.

Steve Seddon, Oli Hawkins, Marcus Harness and Cameron McGeehan all drop to the bench, with James Bolton missing from the squad.


Ellis Harrison returns to lead the line for Pompey against Fleetwood at Fratton Park this evening.


Jack Whatmough makes his first league appearance of the season at Peterborough this afternoon.


Kenny Jackett has made six changes for this evening’s Emirates FA Cup clash with Arsenal.


Pompey have made two changes for this evening’s League One clash with Rochdale at Fratton Park. 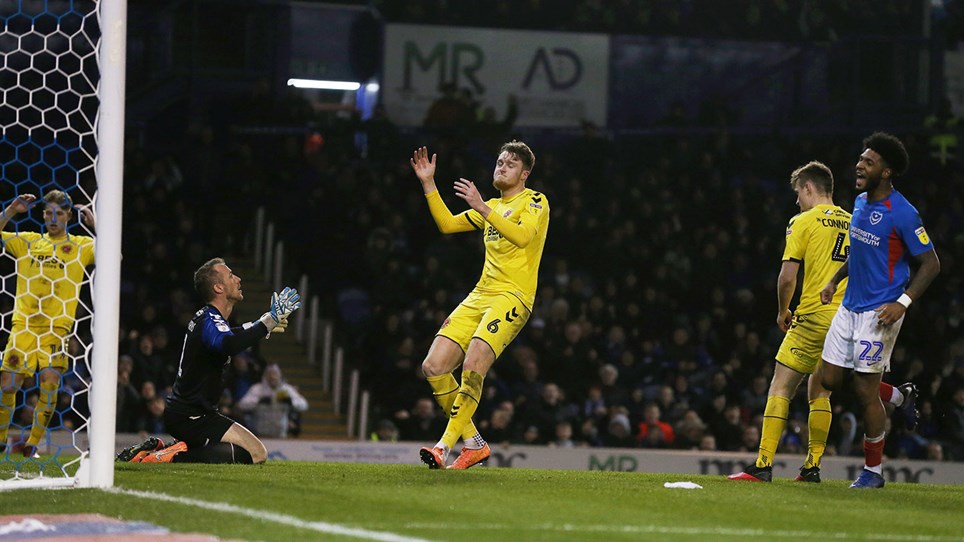