It was Oli Hawkins who scored the winning penalty that clinched Wembley glory for Pompey last season.

And now the striker will be heading back to the national stadium after an incredible comeback saw them reach another Leasing.com Trophy final.

Cameron McGeehan and John Marquis both struck in stoppage-time to seal a 3-2 victory over Exeter, with the contest springing to life in the final 15 minutes.

A late Christian Burgess own-goal looked to have won it for the visitors after Marcus Harness had cancelled out Jake Taylor’s opener.

But the Blues kept battling away and Hawkins is delighted that they have the chance to secure more silverware.

“Luckily we were the ones who got the winner and now we’re off to Wembley again – that’s what football’s all about.

"The celebrations were great at the final whistle and the final will be a fantastic day, as it was last season."

“I was sceptical about our chances when we went 2-1 down, but we had the fight to get back into things.

“The celebrations were great at the end and the final will be a fantastic day, as it was last season when I got the winning penalty.

“But there’s a few weeks to go before then and so now we’ve got to make sure we concentrate on these league fixtures.” 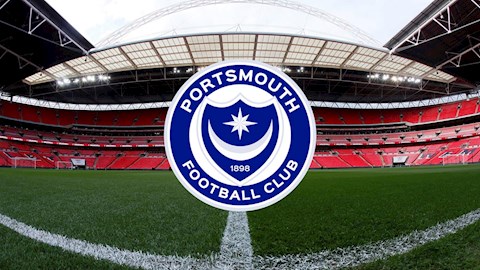 Hawkins looked a menace up front after coming off the bench during the second half for his first appearance in more than a month.

He said: “The manager told me to be a presence up front, win some headers and just try to be a general nuisance.

“It seemed to work and I was glad to get back out there on the pitch because it has been a long time for me.

“I had to dust the cobwebs off my boots, but it was nice to be involved in what was such an incredible game.”