But Kenny Jackett was frustrated that his side did not leave St Andrew’s with at least a point to show for their efforts.

A tight game was settled with just six minutes remaining, as Matty Godden came off the bench to hit a winner for the hosts.

There had not been many clear-cut chances throughout the contest, but Jackett felt his side dominated after the interval

The Blues boss said: “We were on top and trying to break through – particularly in the second half – and couldn’t quite find that decisive moment.

“We didn't have the shots early on, but I did think we looked good after the break and it’s frustrating that we didn’t take anything from the game.

"We were on top and trying to break through – particularly in the second half."

“Our best two chances during that time both fell to Ellis Harrison and he was unlucky, with the keeper making a good save.

“There were opportunities and Coventry defended their box very well, but you do need to score in those moments when you are on top.

“We got caught by a sucker punch at the end, having previously looked strong at the back, as Godden got in behind.

“But I do think that we showed the right attitude throughout and it was just hard for us to break them down.”

The result saw Pompey drop one position in the League One tale, but they are still well-placed to mount a promotion challenge.

Jackett said: “We’re down now to the last third of the season and that’s a big chunk to go, albeit in a short space of time.

“But we are still sitting sixth and in two cup competitions, so it’s important that we keep looking forward now.” 
With so many teams battling it out for League One promotion, Pompey cannot afford to drop many points.


Andy Cannon could make his return from injury against MK Dons on Tuesday evening. 
Pompey fans are still coming down from the dramatic events of Tuesday night that secured a spot at Wembley. 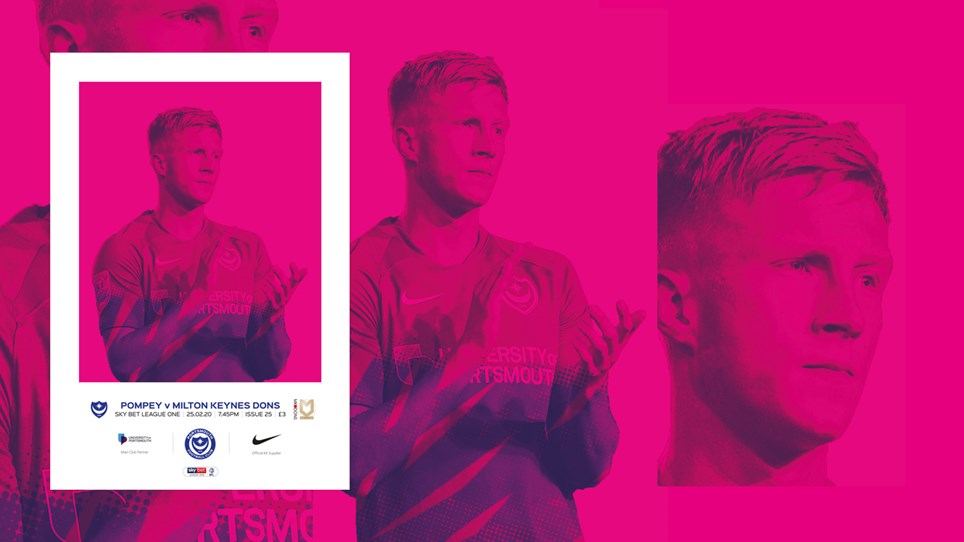 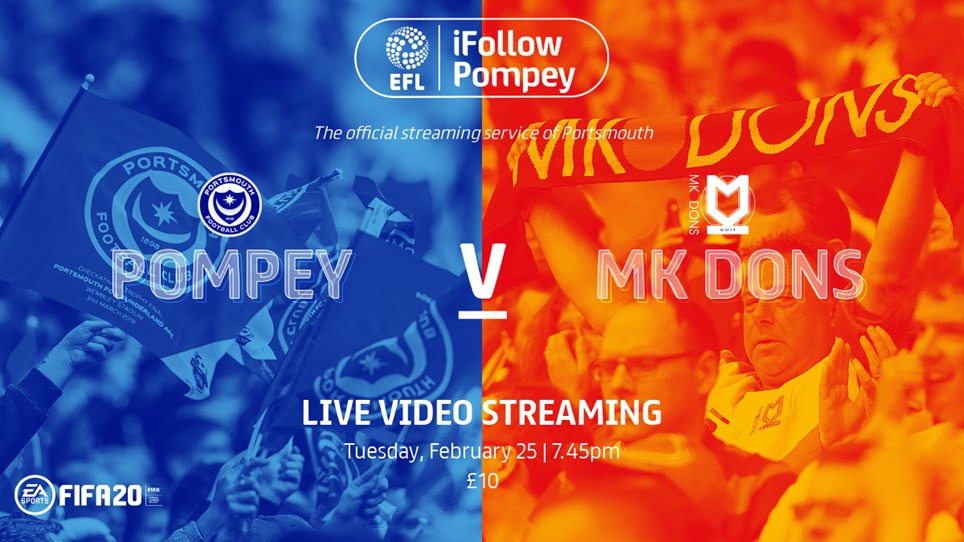 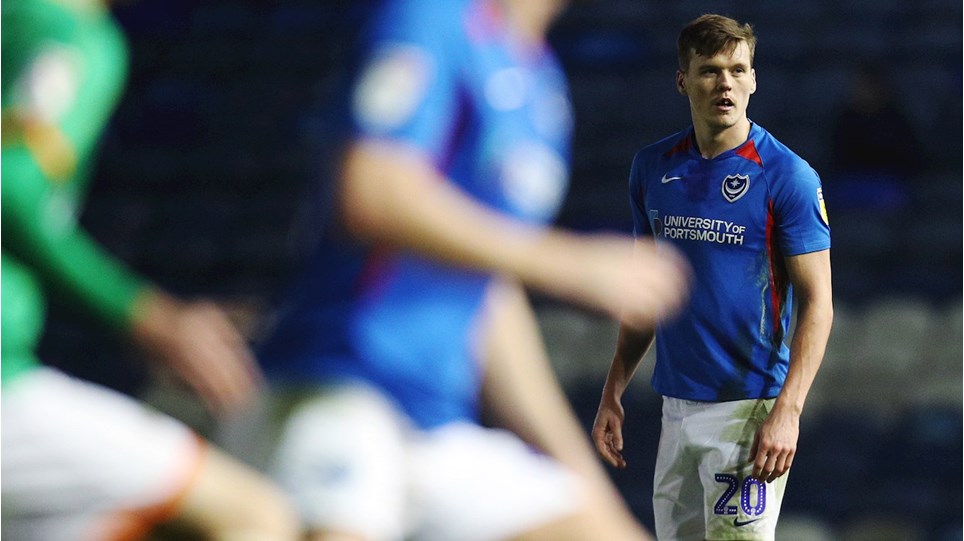