Pompey Women have bolstered their squad with the capture of defender Aimee Woodard.

The 16-year-old centre-back has worked her way through the Blues ranks having first appeared at under-14 level.

She now becomes part of the first team, while also representing Pompey in the Community at college level.

Woodard has made eight appearances in the National Football Youth League this season and is looking forward to experiencing life as a senior player.

Aimee said: “I’m over the moon to sign for the first team. I’ve worked hard throughout my career, going through the ranks with the club I support.

"I’ve worked hard throughout my career, going through the ranks with the club I support."

“It’s an amazing feeling knowing that my hard work has paid off, although I understand there is so much more to learn. Being in and around the side will help me flourish.”

Blues boss Jay Sadler added: “Aimee is a fantastic talent and we’re delighted that she’s signed for the first team.

“She’s young, hungry and eager to learn – three characteristics that are vital for any young player to possess.” 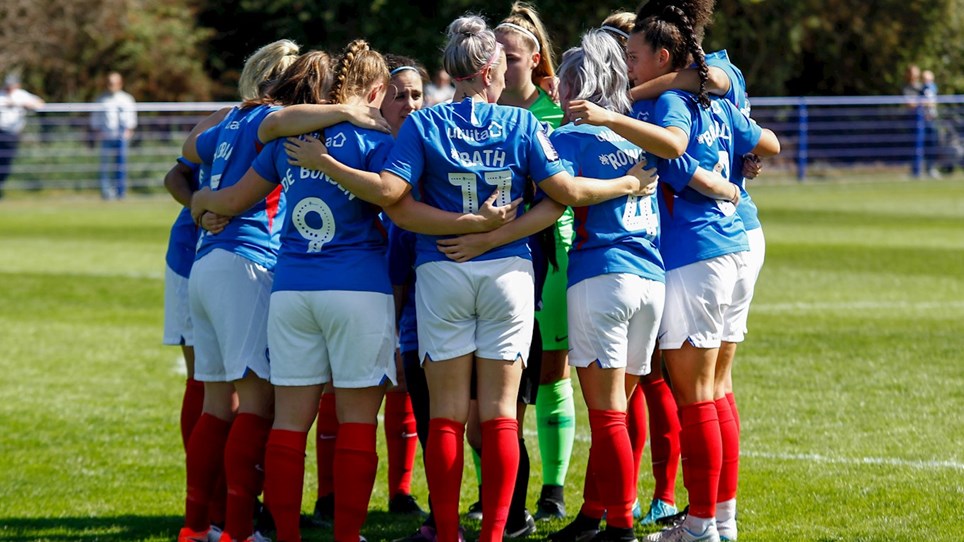 
Pompey Women will be competing in the Lee Rigby Memorial Cup. 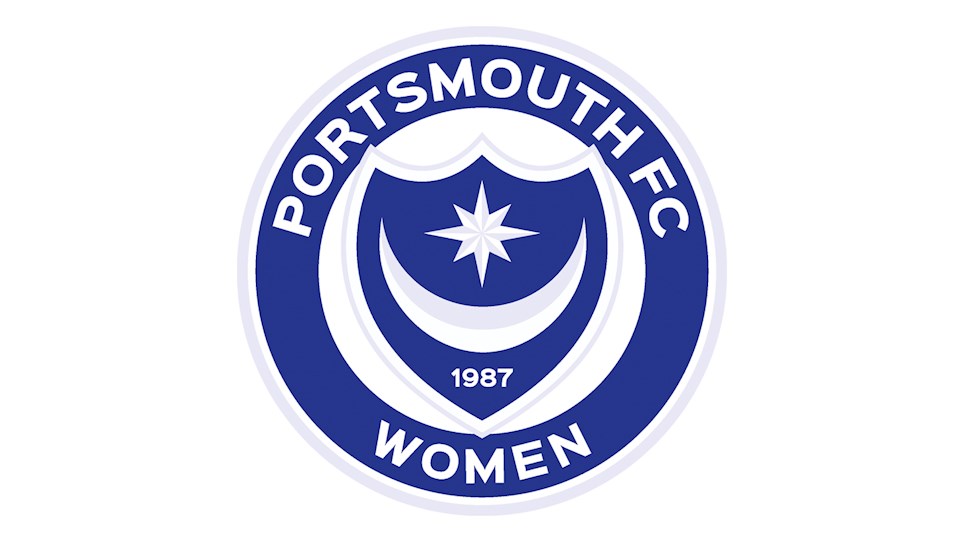 
Pompey Women’s Hampshire Cup tie against Winchester on Sunday has been cancelled due to the opposition withdrawing from the competition. 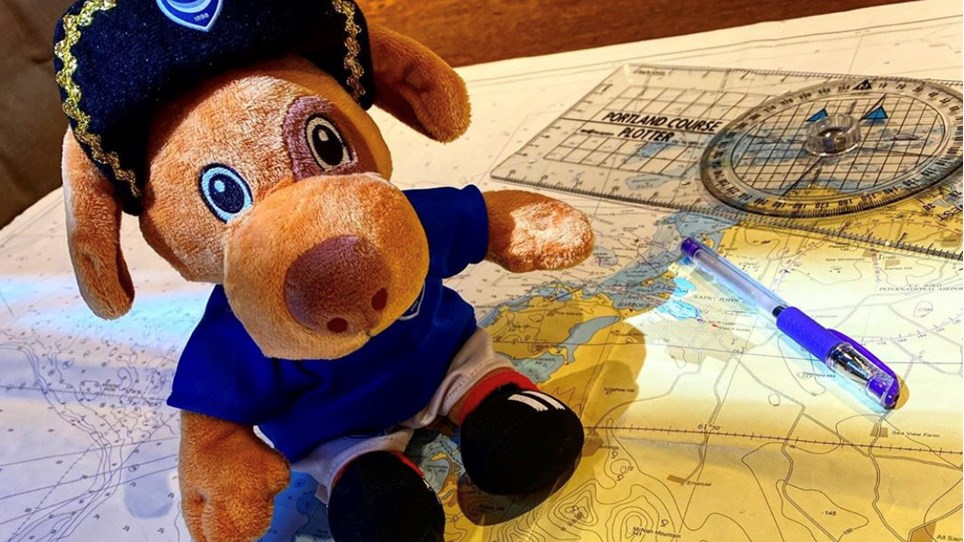 
Nelson has been embarking on a world adventure to raise money in memory of former Pompey Women player Amy Swallow.


Pompey Women reached the final of the Portsmouth Divisional Football Association Cup with a 13-0 victory over Bedhampton at Furze Lane.