Alfie Stanley hit his 25th goal of a prolific campaign from the penalty spot following a foul in the box in the opening stages.

Harvey Rew’s deep free-kick was then knocked down by Ethan Robb for Stan Bridgman to stab home and double the advantage.

And the hosts were cruising when Harrison Brook (pictured) cut inside from the left and fired a neat finish into the net.

Rovers reduced their deficit just before the break and scored another goal in the second half, but the Blues saw the contest out to hold on to all three points.

Professional development phase coach Liam Daish said: “It was a fairly even game early on, but we took our chances really well and had a comfortable lead.

“They pegged us back before half-time, although we had some gilt-edged opportunities to wrap things up.

"It was a fairly even game early on, but we took our chances really well and had a comfortable lead."

“But we weren’t as clinical as we had been before the break and that gave our opponents some confidence and belief.

“The match turned really scrappy and we conceded again, but did enough to see it out and get the win.

“Fair play to Bristol Rovers because they kept going and never threw in the towel, but the damage had been done in the first half.” 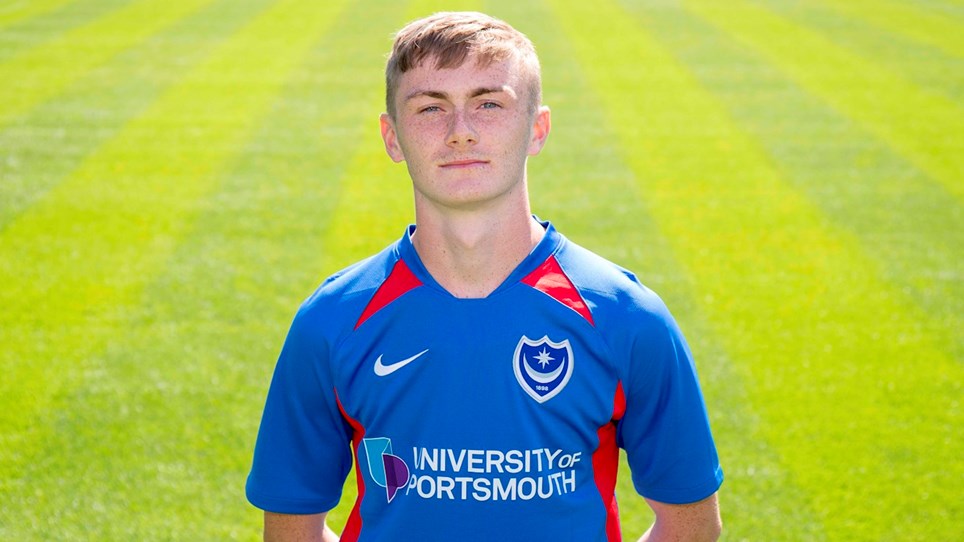 
Pompey Academy brought their Youth Alliance League campaign to a close with a comfortable 3-0 victory at Newport. 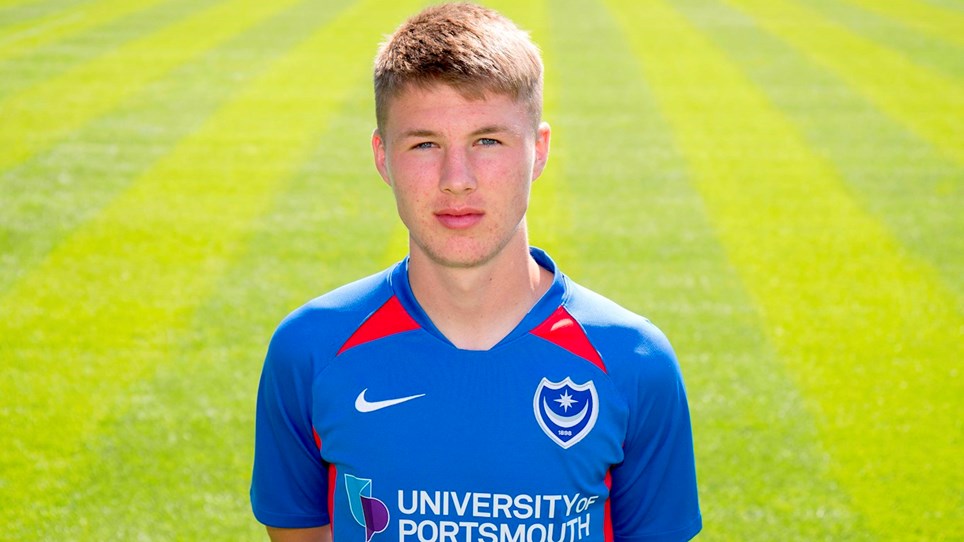 
Pompey Academy returned to winning ways with a 4-2 victory at Plymouth in the Youth Alliance League. 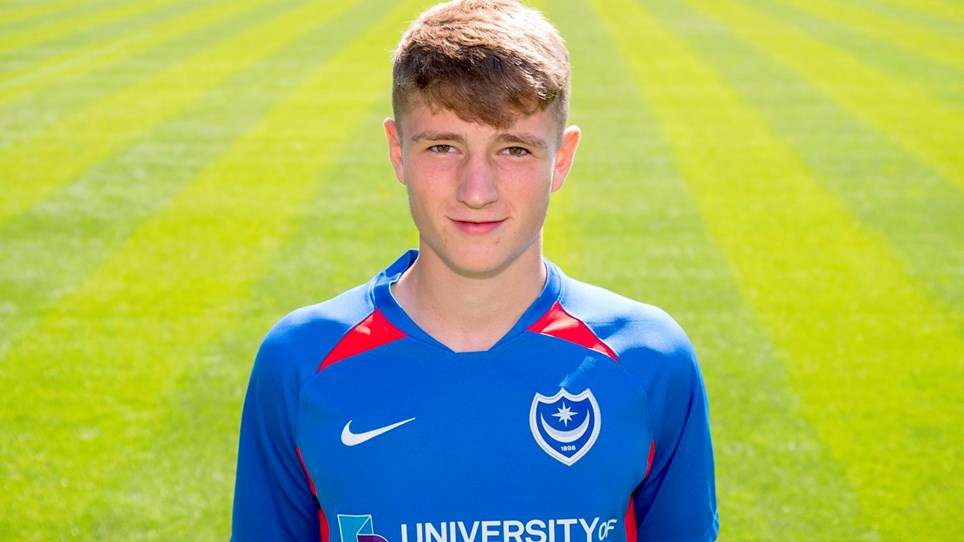 
Pompey Academy suffered a disappointing start to the new year, as they suffered a heavy defeat at Youth Alliance League leaders Bournemouth. 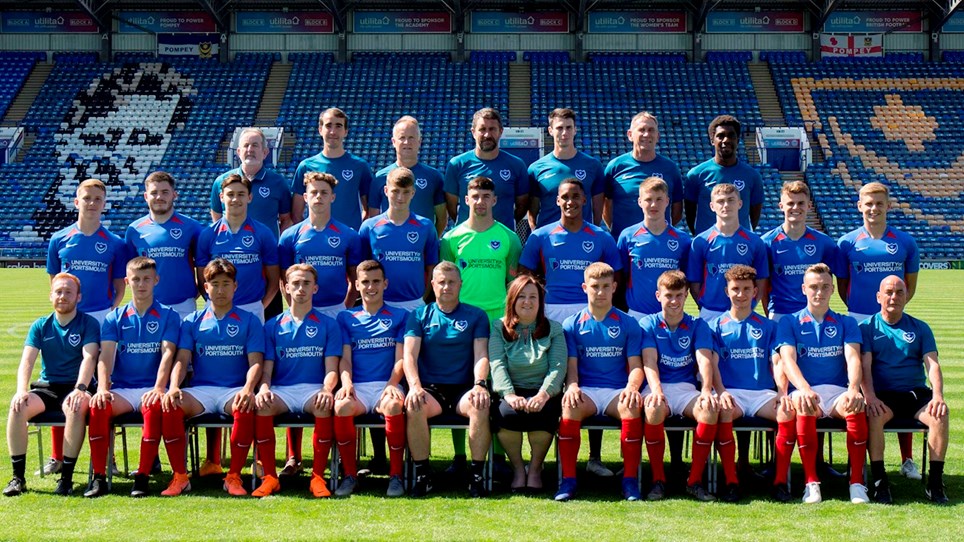 
Pompey’s academy players are looking to donate their old kit to some worthy homes.