Dates have been arranged for Pompey’s postponed home matches against Doncaster and MK Dons.

Both League One fixtures were due to take place in January, but had to be moved because of the progress of Kenny Jackett’s side in the FA Cup.

The MK Dons game has been initially scheduled to take place at Fratton Park on Tuesday, February 18 (7.45pm kick-off).

However, if the Blues beat Scunthorpe to reach the semi-finals of the Leasing.com Trophy, it will be put back a week to Tuesday, February 25.

Doncaster’s visit to the south coast has been provisionally scheduled for Tuesday, March 3 (7.45pm kick-off).

But if Pompey beat Barnsley and reach the fifth round of the FA Cup, it will be moved to Tuesday, March 17.

Tickets for both games are on sale now. Tickets that were bought for the original dates remain valid. 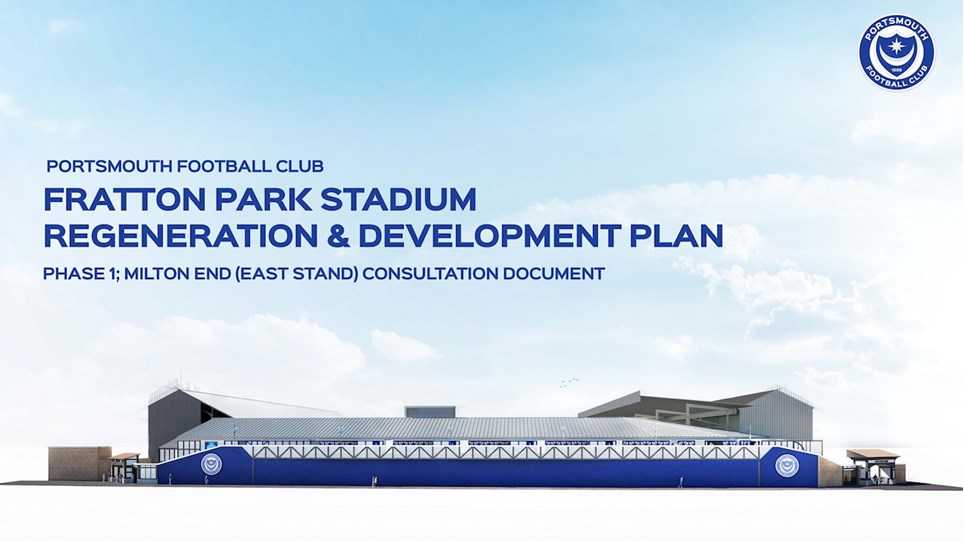 
Following an extensive review – and ongoing consultation with a wide range of connected parties, including, among others, specialist designers, architects, planners, the Heritage & Advisory Board and... 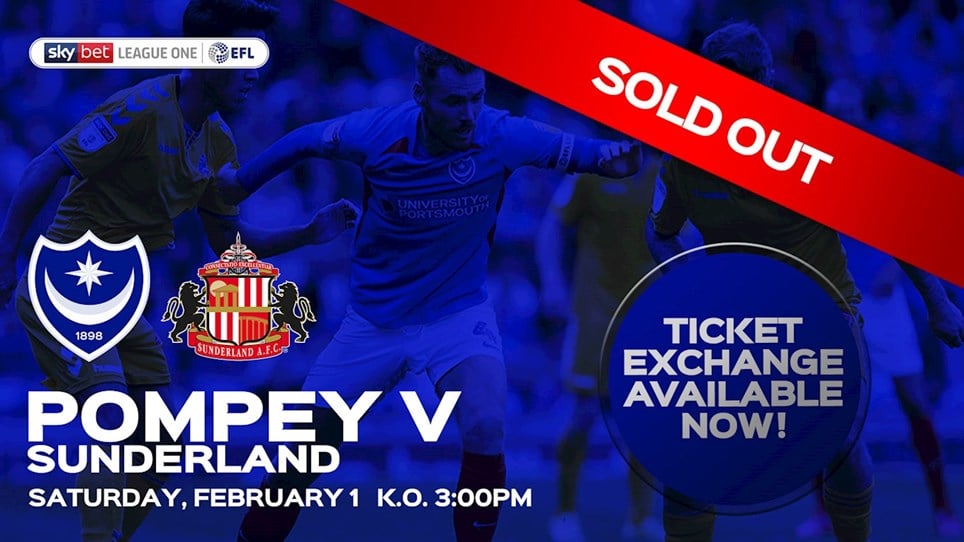 
Fratton Park will be sold out for the seventh time this season when Pompey host Sunderland on Saturday, February 1. 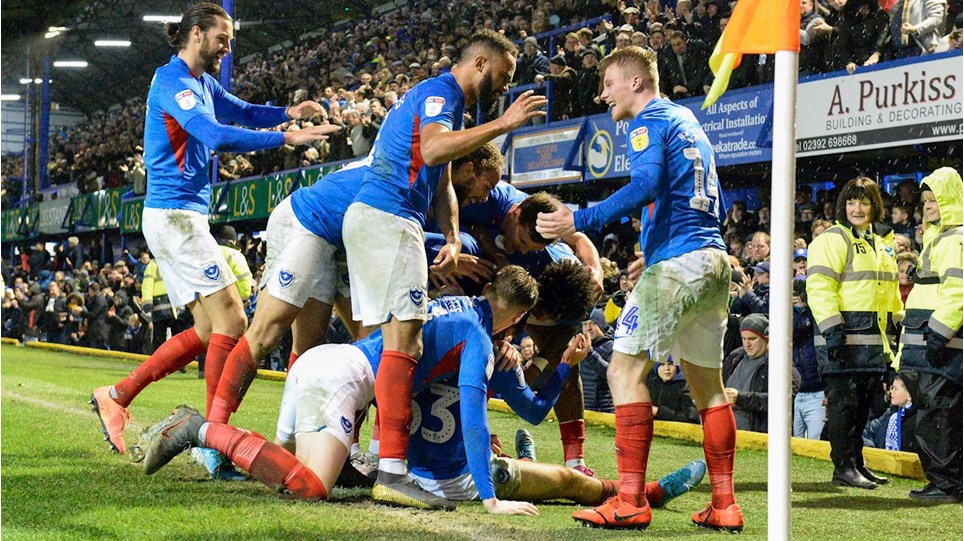 Take Your Place Among The Blue Army In 2020


Following back-to-back sold-out home matches against Ipswich and Wycombe, supporters can secure their seat for the remaining Fratton fixtures. 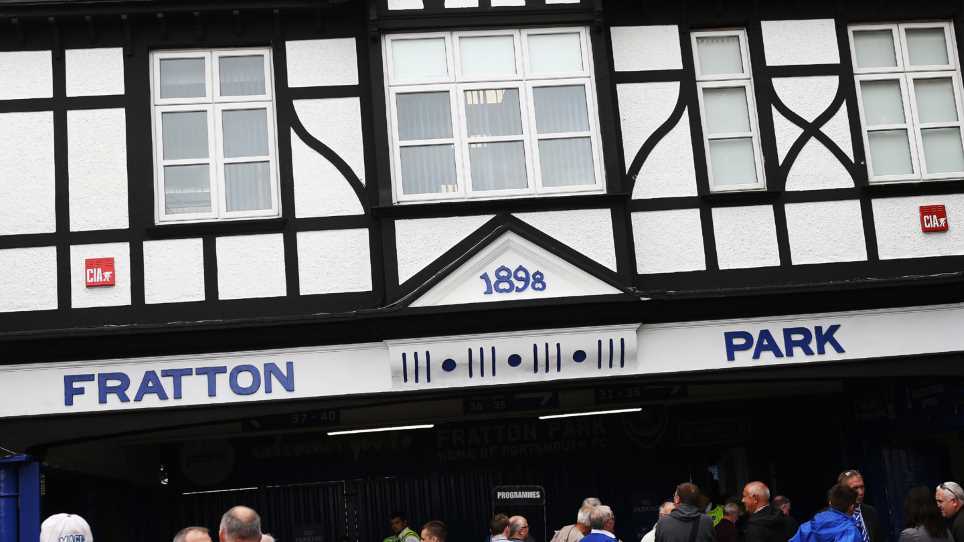 
Festive football is coming to Fratton Park, with three home League One matches to play throughout December. 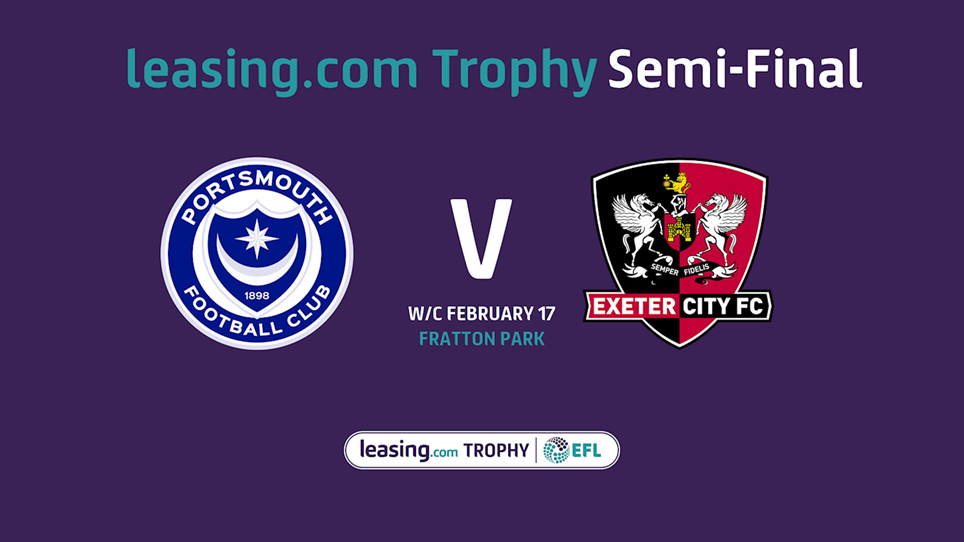 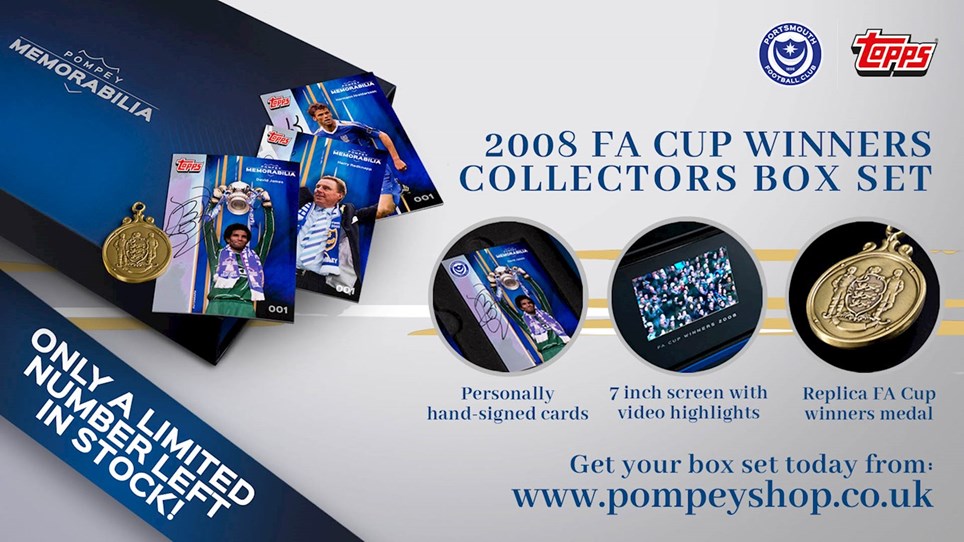 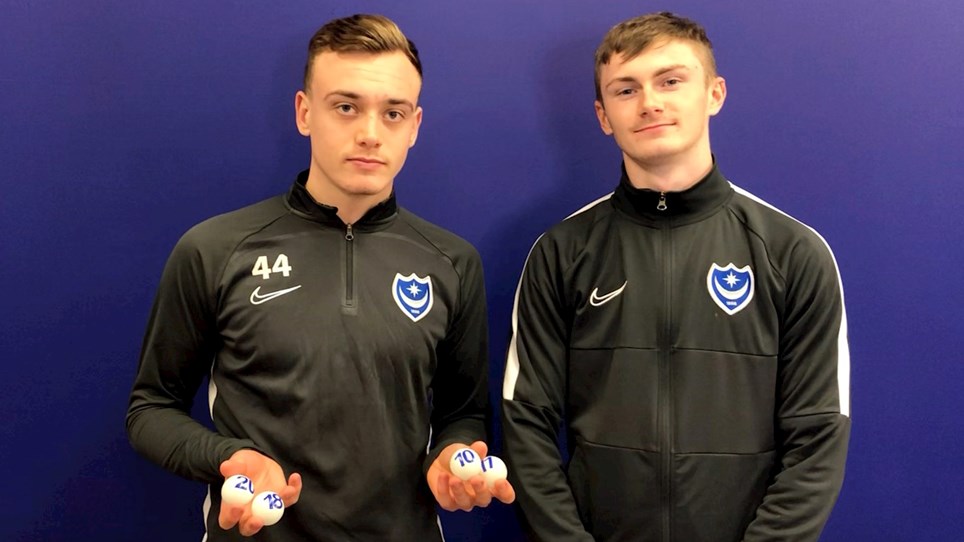 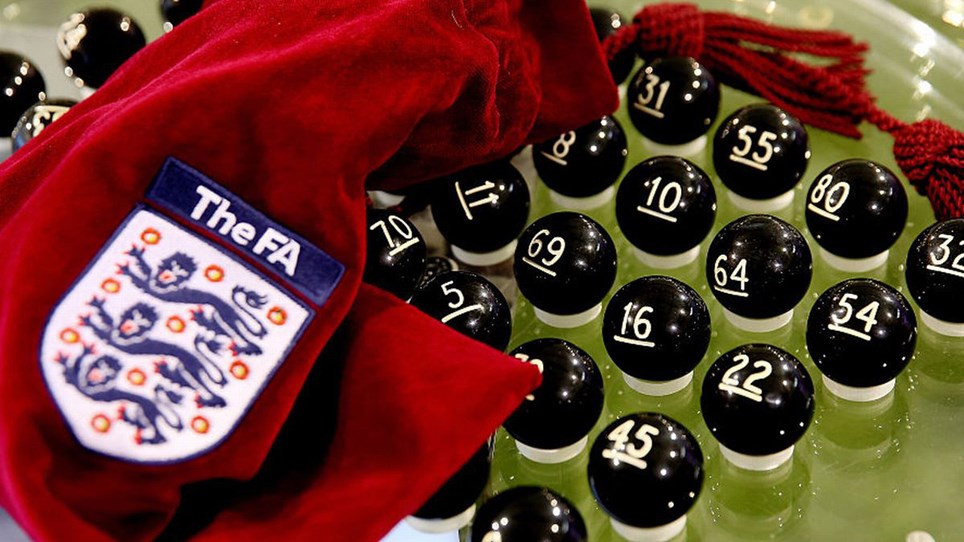