It was the return of competitive football to Fratton Park… but certainly not as we know it.

The Covid-19 pandemic meant Pompey’s home had to be almost empty for a 1-1 draw with Oxford in the first leg of the League One play-offs.

Aside from players, the managers and their backroom teams, and essential club staff, the only people present were a smattering of directors and their guests, and media personnel.

Fans could still make their presence known, however, and more than 1,000 chose to have themselves – or their pets – represented in cardboard form.

A selection of supporters also signed in via Zoom and were shown on the big screen during the contest.

There were other noticeable differences to the usual matchday norm, such as pre and post-match interviews observing social distancing.

A drinks break was held midway through each half to help the sides cope with summer football – although strong winds ensured it certainly did not feel like an early evening in July.

Goals and corner flags had to be disinfected, as did the balls – courtesy of the ground staff – whenever they flew out of play.

After 115 days without a game, managers were able to name nine players on the bench, but they could not huddled together in the dug-out.

Instead, those members of the squad not selected in the starting line-up were spread out in the lower tier of the South Stand.

It all meant the experience for those lucky enough to be inside Fratton Park was a strange one, as it must have been for all those fans watching from home.

Nobody is yet sure when supporters will be allowed back into football grounds, but when the time comes, it will be welcomed by us all. 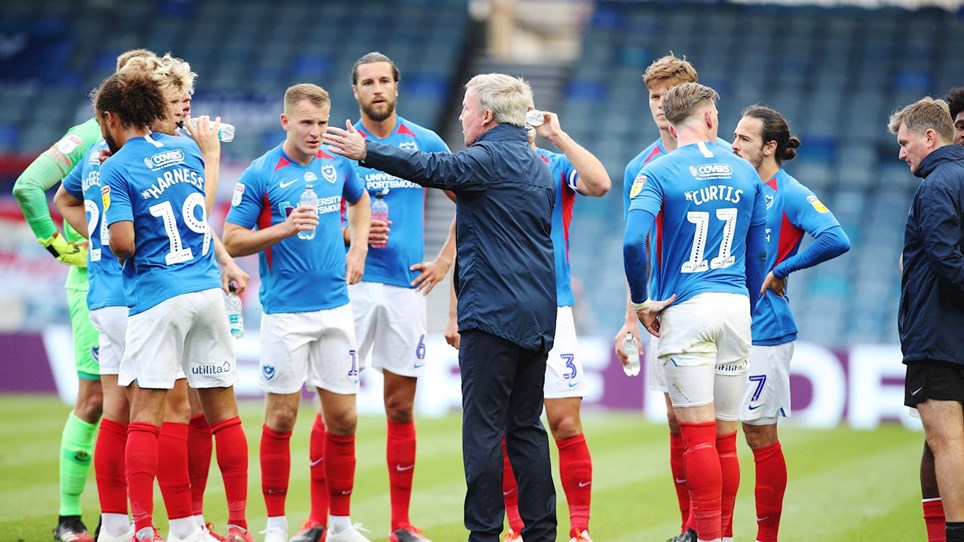 
Pompey's play-off clash with Oxford is evenly poised after the first leg at Fratton Park. 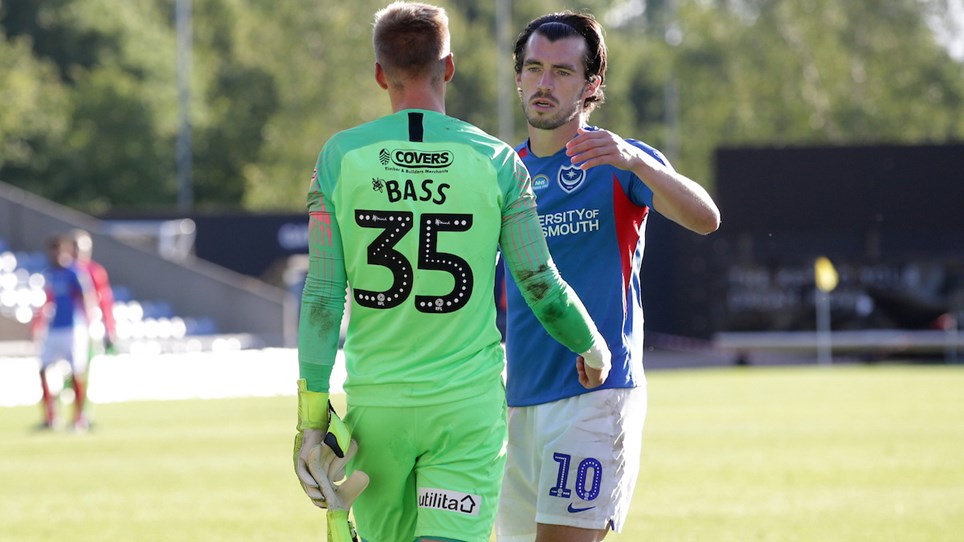 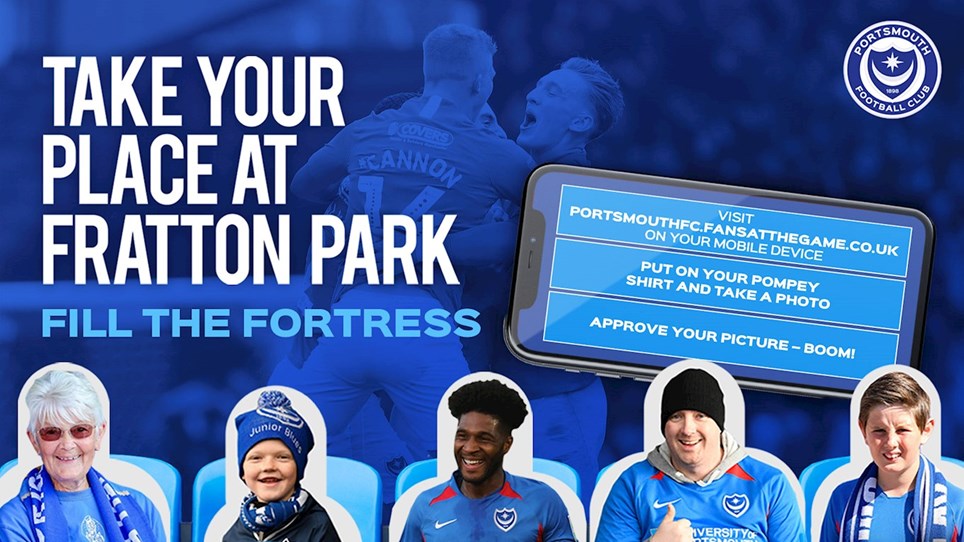 Place In The Crowd: Receive A Fantastic 'Matchday From Home' Package


Pompey have offered fans a chance to take their ‘place in the crowd’ by purchasing a cardboard cut-out of themselves for the play-off match against Oxford.