But the defender experienced plenty of highs and lows during the last stint of her career at the Blues.

The skipper said that she has experienced 'some of the best moments' as a footballer during her time on the south coast.

She said: “I would say lifting the Hampshire Cup twice, once as captain, is up there in my highlights.

“Scoring the winner in my first season away at AFC Wimbledon was also pretty special.

“Throughout my career, I’ve been very fortunate to have captained some unbelievable groups of girls, including for my county, university and, of course, Pompey, which has always been an honour.”

“Throughout my career, I’ve been very fortunate to have captained some unbelievable groups of girls, including for my county, university and, of course, Pompey, which has always been an honour.”

As with most women’s footballers, the sport sits alongside many other commitments, something Southgate admitted was getting tougher to balance.

She explained: "Football has been the main focus of my life for over 20 years now. I’m now at a point in my life where I have lots of other competing priorities.

"I can’t commit to football as much as I would like to at the moment, or as much as the other girls deserve."

Last season was not  one that Southgate or Pompey expected, with the voiding of the National League campaign denying her the end she hoped for.

She said: "To be honest, I think I’d always known that I was going to have a break at the end of this season.

“The decision has been made harder though, as obviously we didn’t play many games and then it got voided – so it’s not quite the high I wanted to leave on.

“It’s also been made much harder as I absolutely adore all the players and staff and it’s such a talented group to be part of. It is also a really exciting time for the club at the moment.” 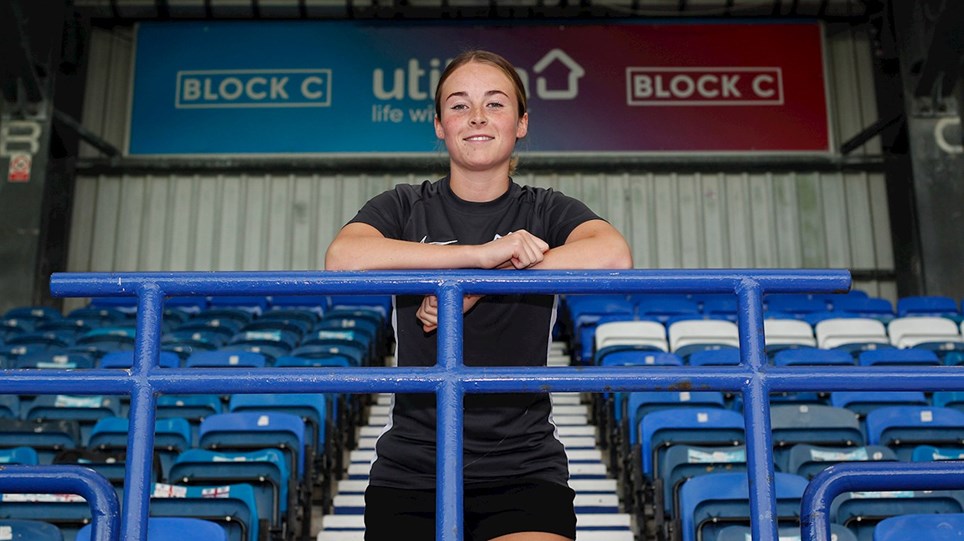 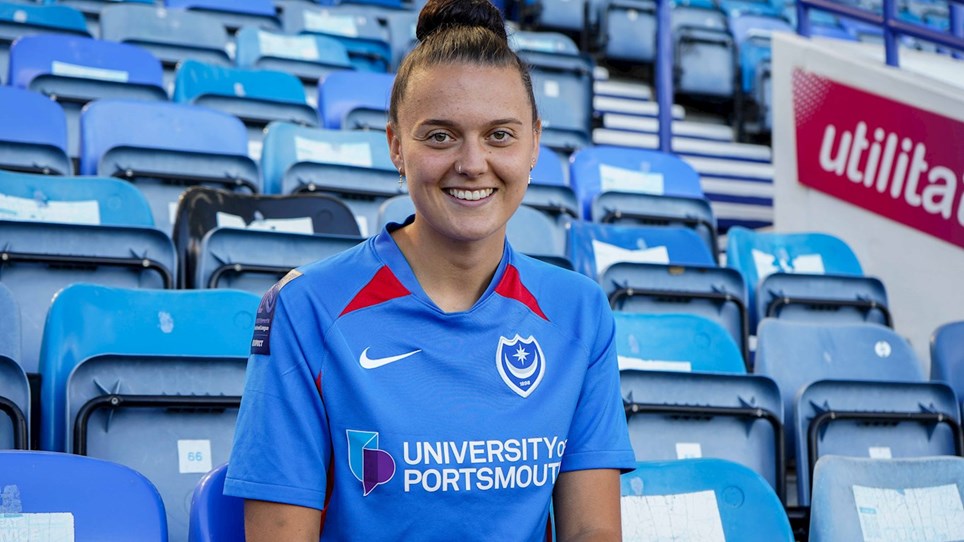 
Jade Bradley has been named the new Pompey Women captain for the 2020/21 season. 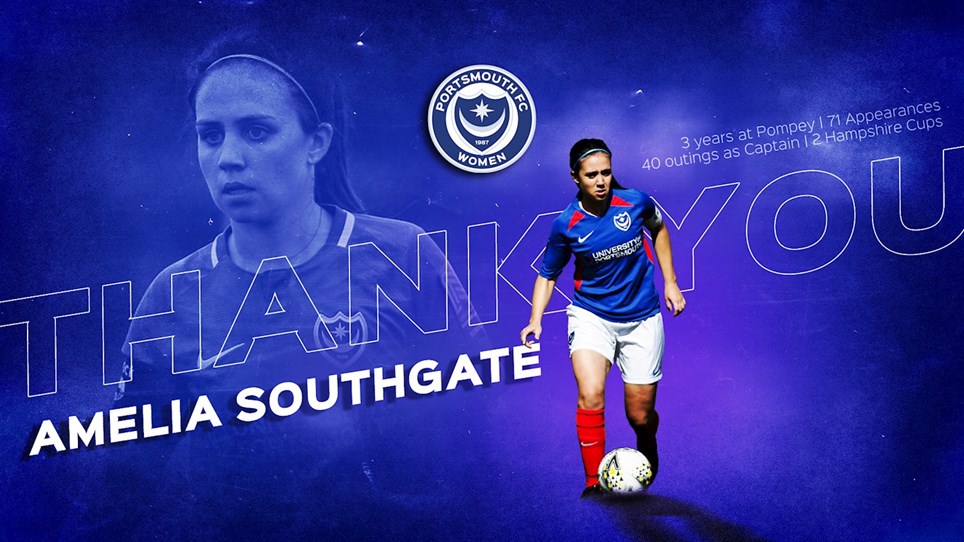 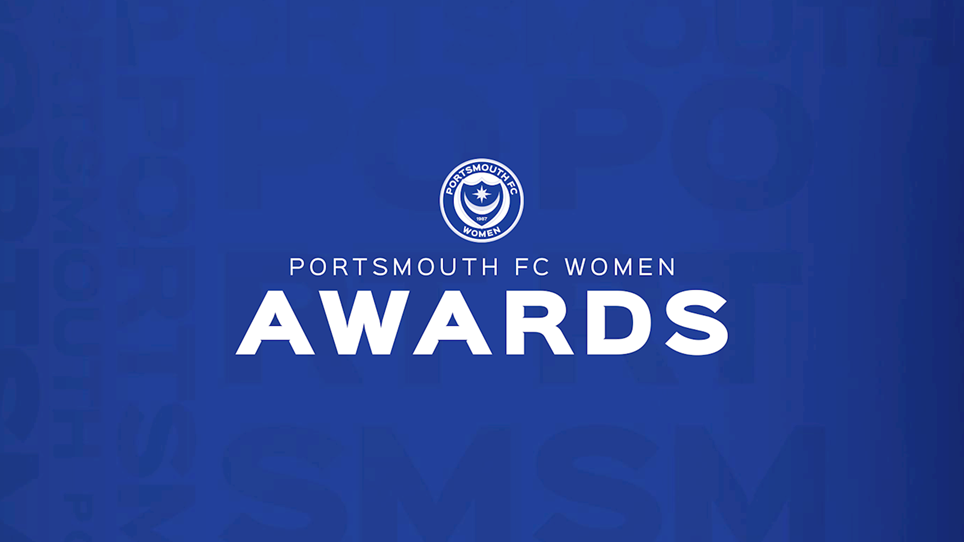