League One Clubs have voted by an overwhelming majority to formally end the 2019/20 season.

As a result, the final League standings have now been confirmed meaning that Coventry City have been confirmed as champions with Rotherham United securing the second automatic promotion place to the Championship.

Wycombe Wanderers, Oxford United, Portsmouth and Fleetwood Town will contest the Sky Bet Play-Offs, with the schedule to be announced in due course, while Tranmere Rovers, Southend United and Bolton Wanderers will start the 2020/21 season in League Two. 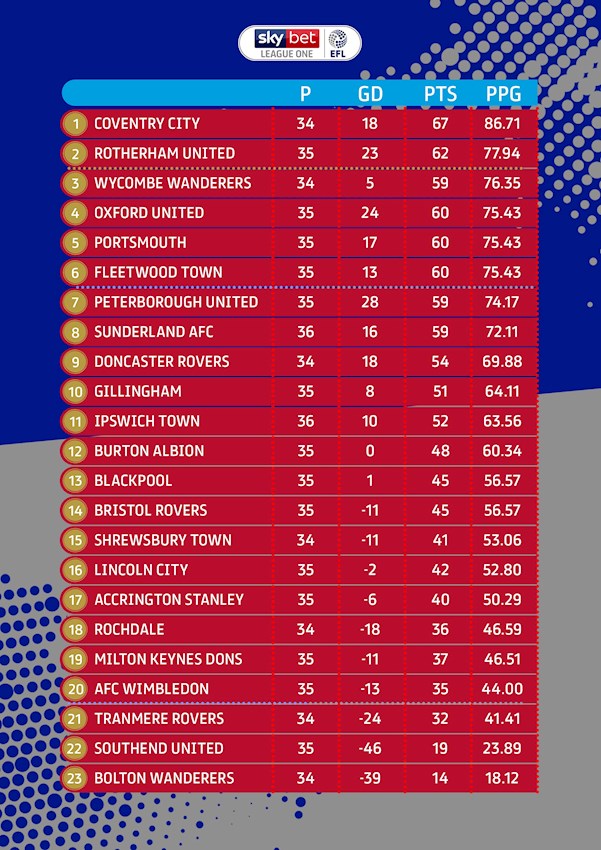 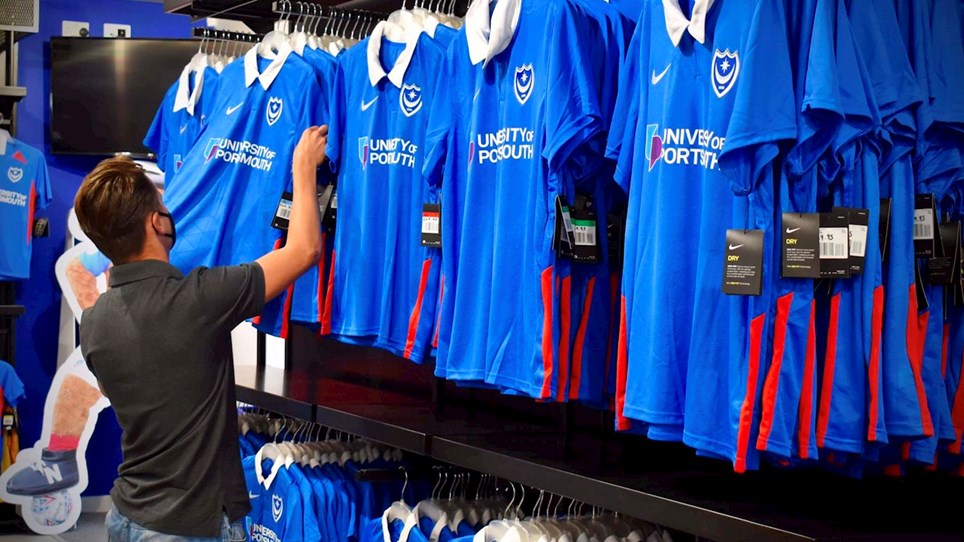 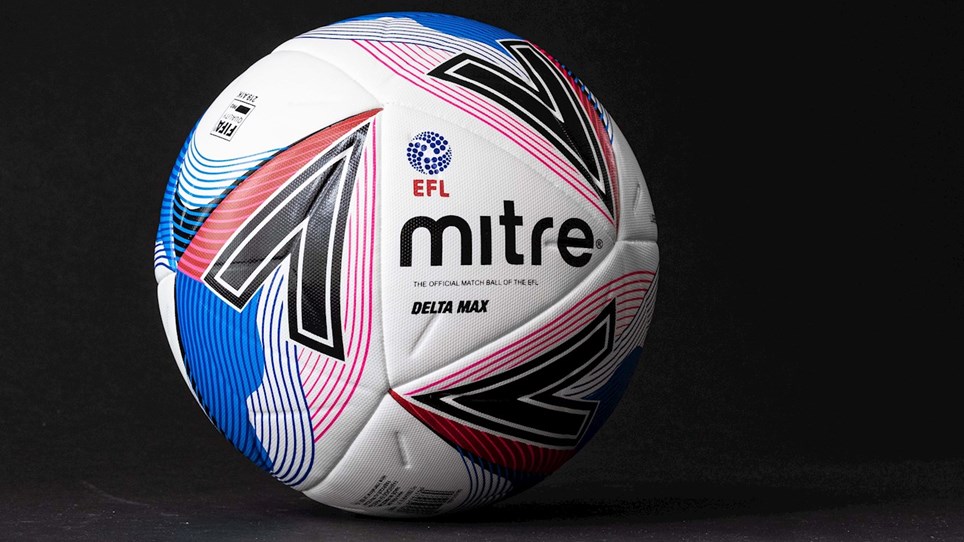 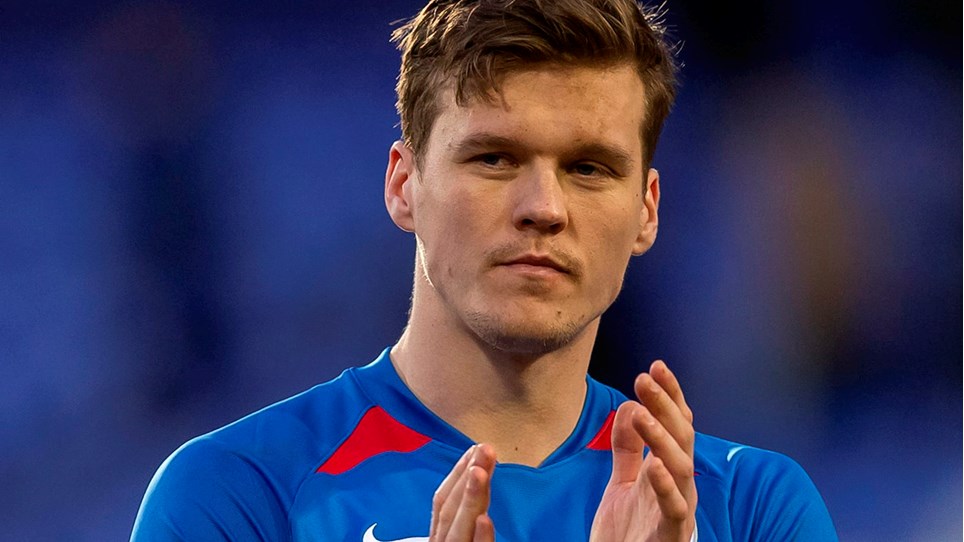 
Pompey have signed defender Sean Raggett on a two-year deal.