A fine Chris Maguire strike at the Stadium of Light was enough for Sunderland to progress in a tight two-legged contest.

But Kenny Jackett is confident it will be a different outcome when his side take on Oxford at the beginning of July.

It will have been more than three months since Pompey were last in action, so tiredness should not be a factor.

The Blues boss said: “By the time we reached the play-offs last season, the side had run out of steam – our form leading into it showed that.

“We didn’t win any of our last three games – including one at Sunderland – while before that we enjoyed seven victories in a row.

"Play-off games are traditionally tight affairs and above everything else, you need to take your chances."

“But it shouldn’t be the case this year, as everyone will be fresh after their extended time away from football.

“It’s going to be more about making sure we’re fully up to speed because we need to be ready right away.

“Play-off games are traditionally tight affairs and above everything else, you need to take your chances.

“Both Gareth Evans and James Vaughan had great opportunities against Sunderland – they were big moments.

“Our opponents were very good at drawing games and we needed to be able to delivery in those occasions and put our chances away.

“But I believe we have the players at the top end of the pitch who can do just that and really make the difference.” 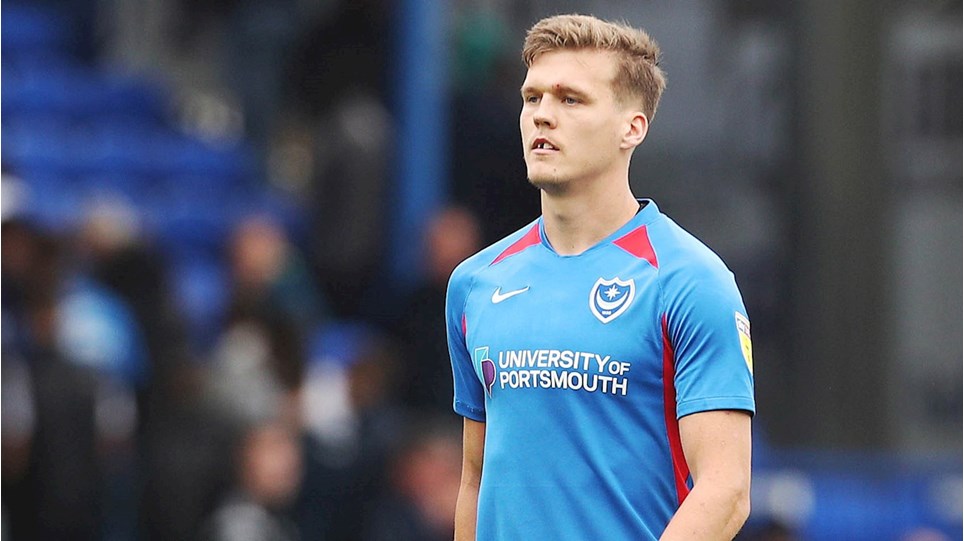 
We caught up with Sean Raggett on Pompey's first day of pre-season training.