Work has begun to restore the exterior of what was the old Pompey pub building on Carisbrooke Road to its original glory.

Most notably, modern branding has been removed to reveal the original ‘Brickwood’ mosaic tiling. 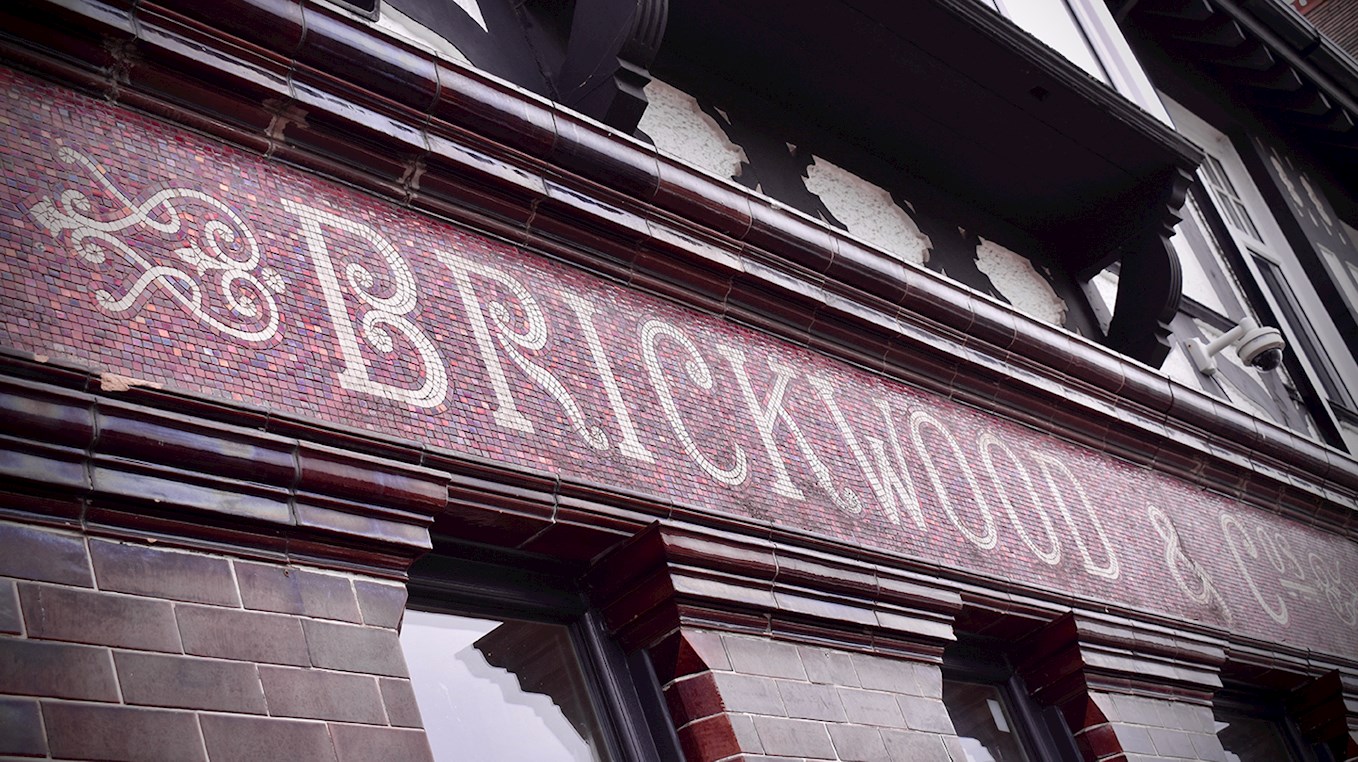 This work will also enable the club to easily convert the ground floor back to a pub for matchday use in the future.

It was originally used as a pub until 1988 and has also been utilised as a club shop, media centre and ticket office.

PMC Director Steve Cripps said: “It’s going to head back to its original format, so if and when the offices move to a different part of the ground, it’s easy to convert back to a pub for matchday use.

“When fans come back they should see elements of their history reborn.”

Essential works in the North Stand have also continued.