The News' recent fans forum, held in the Victory Lounge at Fratton Park last month, is now available to watch in full.

CEO Mark Catlin and manager Kenny Jackett were on the panel to answer a variety of questions about the season so far and the club's future.

The forum was filmed by the BSc Television and Broadcasting course operating as CCI TV from the University of Portsmouth.


The Premier League, EFL and PFA met today (March 27) and discussed the growing seriousness of the Covid-19 pandemic. 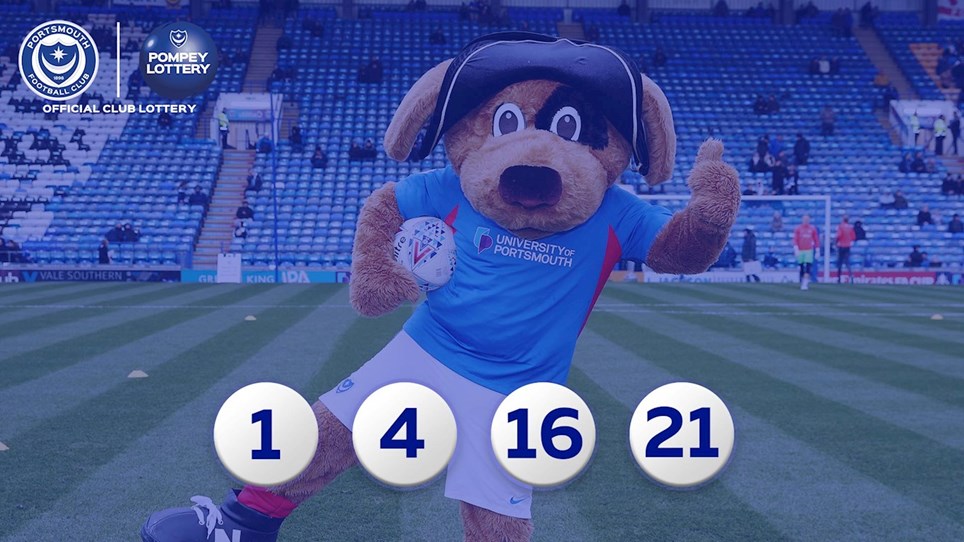 
The Pompey Lottery jackpot has finally been claimed after multiple rollovers.


It is a frustrating time for football fans up and down the country, with the coronavirus pandemic seeing the season postponed.


Portsmouth Football Club can confirm that Ross McCrorie has tested positive for coronavirus.