Pompey skipper Tom Naylor selects some of his bests and worsts...

What is the best game you have been involved in?
It’s got to be the EFL Trophy final last season. The atmosphere at Wembley was electric. It’s difficult to take in at the time, but enjoyable to look back on.

What is the best goal you have ever scored?
I don’t score many! The most important was for Burton against Gillingham. It was a winner right at the end and virtually secured promotion.

What is the best thing about being a footballer?
Everything about it is great – it’s what I dreamt about when I was a kid at school. It’s all I ever wanted to do.

Who is the best player you have come up against?
I came up against Sadio Mane when I was at Burton and we had a cup tie against Liverpool. He was absolutely electric.

What is the best thing currently on television?
I’ve just finished watching Money Heist on Netflix and really enjoyed that. It was a clever show.

"I came up against Sadio Mane when I was at Burton and we had a cup tie against Liverpool. He was absolutely electric."

What is the worst thing about being a footballer?
It’s got to be losing games – nobody enjoys that. It ruins the whole weekend and you don’t want to talk to anyone.

What is the worst game you have been involved in?
The Peterborough match towards the end of last season. We still had a chance of getting automatic promotion and losing just shut the door on us.

Who is the worst dressed player in the Pompey dressing room?
Christian Burgess had some really old Vans on the other day and they were ripped and dirty. It’s not acceptable.

What is the worst food to eat?
I like pretty much everything, but I’ll say liver. It’s the texture of it that I don’t like.

What is the worst thing that is currently on television?
There’s a show about plastic surgery called ‘Botched’ that’s pretty terrible.


Pompey midfielder Gareth Evans selects some of his bests and worsts...


Pompey striker Ellis Harrison selects some of his bests and worsts...


Pompey winger Marcus Harness selects some of his bests and worsts... 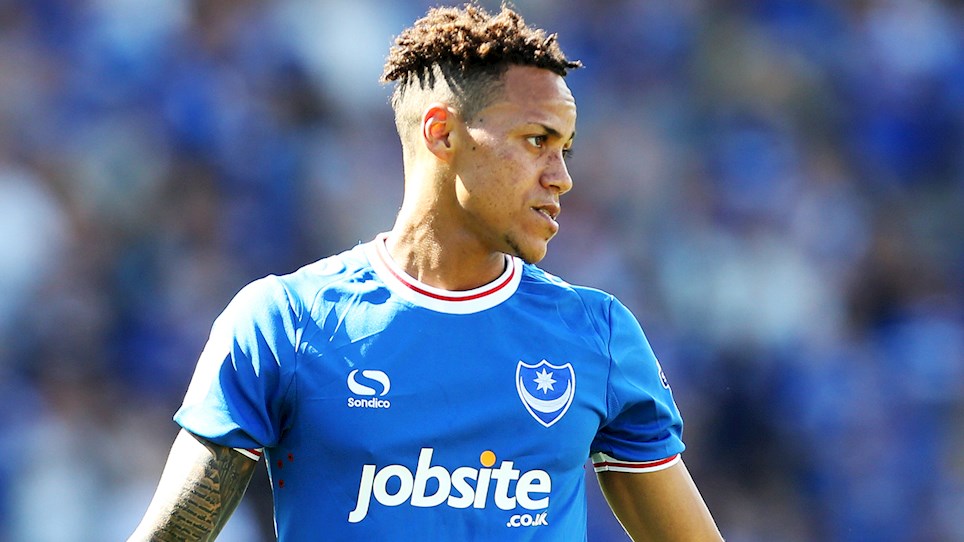