It was a dank and dark November day in 1997, with the gloom intensified by the fact the clocks had recently gone back.

This was a time to test even the most optimistic of souls, when Terry Fenwick was Pompey manager and Terry Venables had supposedly parted with £1 to buy the club.

I was working for Mind back then and that afternoon’s match against Sunderland has left an indelible mark in my mind.

The mental health charity has since heightened its profile considerably and as a partner of the EFL, has a considerable impact in spreading its important message throughout football.

But before that was the case, I was a first-hand witness to how much the sport can do to benefit those who are depressed, while at the same time plunging the rest of us into temporary depths of despair.

It was while ensconced in Mind’s Leigh Park offices that I came across one of the clients who I went on to see regularly.

He had a broken marriage, was in serious debt and had limited access to a young son who he doted on. To cap it all, he had fallen foul of the law and, quite simply, saw no way out.

"The mental health charity has since heightened its profile considerably and as a partner of the EFL, has a considerable impact in spreading its important message throughout football."

Such was his stated of mind, that a sense of dread crept over me every time we were due to meet – it was a fear that he might no longer be here.

Nevertheless, there was gradually enough of an improvement for me to hatch a plan to organise free tickets for him and his son to watch the game against Sunderland.

Now, so bad were the Blues at that time, had I told anyone of such an outing, it would have drawn the inevitable wisecracks regarding combining someone who is depressed with a trip to Fratton Park.

Predictably enough, the football turned out to be a whole lot darker than the day, which undoubtedly came as no surprise to the 10,702 – bolstered by a large away following – who turned up.

It was a location to test those with even the sunniest disposition, given that Pompey had won just two of their previous nine home games that season – and none since the end of August.

There was hope that the sun might temporarily shine through on this dismal setting when John Aloisi fired the hosts into the lead, but this was dashed as their opponents eventually romped home to a 4-1 victory.

And yet among all the anguished faces that day, there were two alongside me that shone brightly throughout.

This man and his son were on a rare day out together and temporarily able to set their troubles aside for a few hours.

Fratton Park was swathed in a sea of discontent long before the final whistle, but for this pair, the metaphorical sun was shining brightly.

Excluding the mass of Sunderland supporters in the Milton End, they were the happiest people in the house.

"Fratton Park was swathed in a sea of discontent long before the final whistle, but for this pair, the metaphorical sun was shining brightly."

I’m sure there would have been more in the crowd that afternoon for whom – in the grand scheme of things – football was secondary.

Some years later, I bumped into the man again in Havant, where he tole me how pivotal that day at the football had been.

It provided a semblance of strength for him to face up to the mounting misery and allowed him to build up a small business, become fully reconciled with his son and live in his own accommodation.

I get angered when football fans label themselves depressed in relation to their team’s performances – the disease is not that flexible.

I’m sure that this particular game – along with many more from this era – have disappeared from the minds of most Pompey fans.

For two of them, however, it will forever be etched in the memory as a day that changed their lives.


A few months before the unstoppable coronavirus pandemic swept into town, there was a mini gale swirling around Cold Blow Lane. 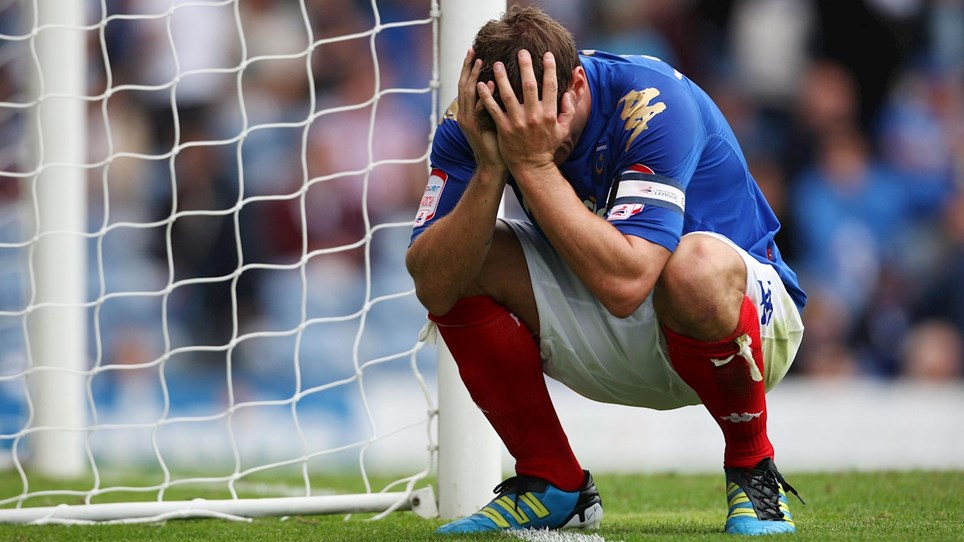 
Whenever the club are perceived to be going through a rocky spell, it is not unusual to receive a deluge of correspondence from fans, either by email or post. 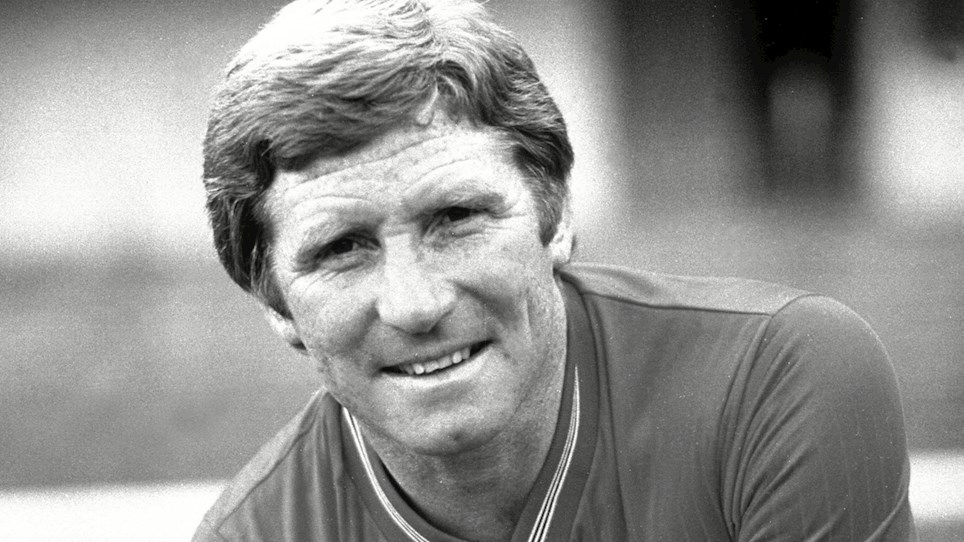 
Back in August 1980, those of us in The Star pub thought it was a great result to secure a stay in three adjacent boarding houses in Bloomfield Road for an away match at Blackpool. 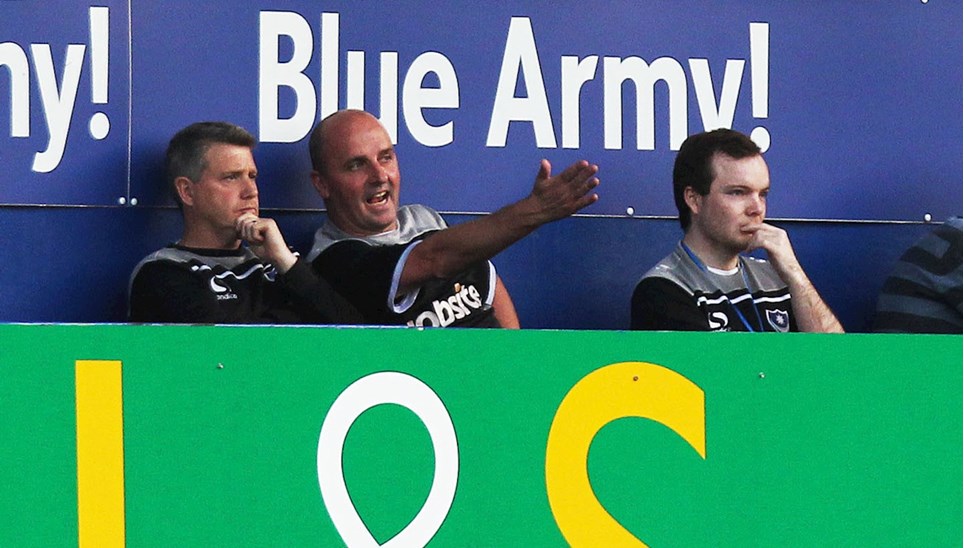 
I have often wondered whether the personality of a referee can unintentionally influence a football match. 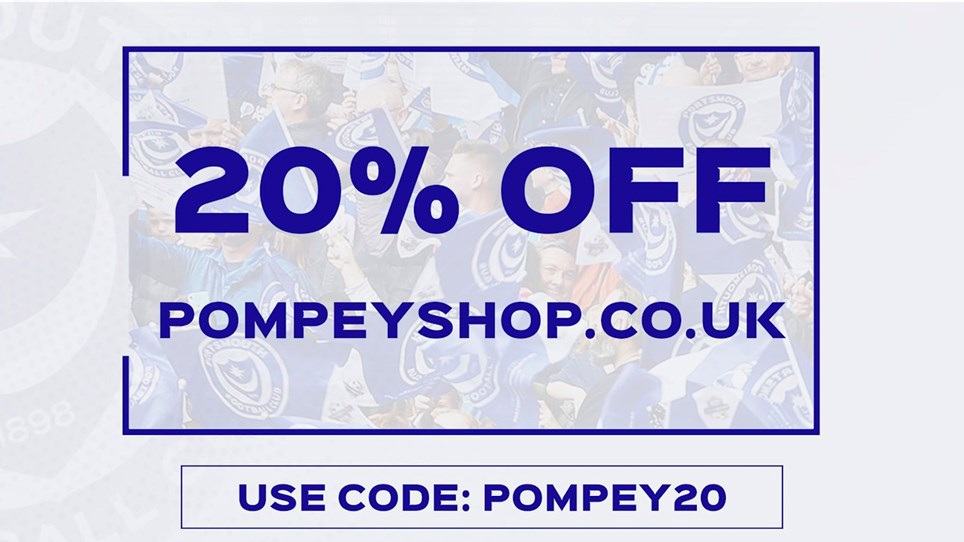 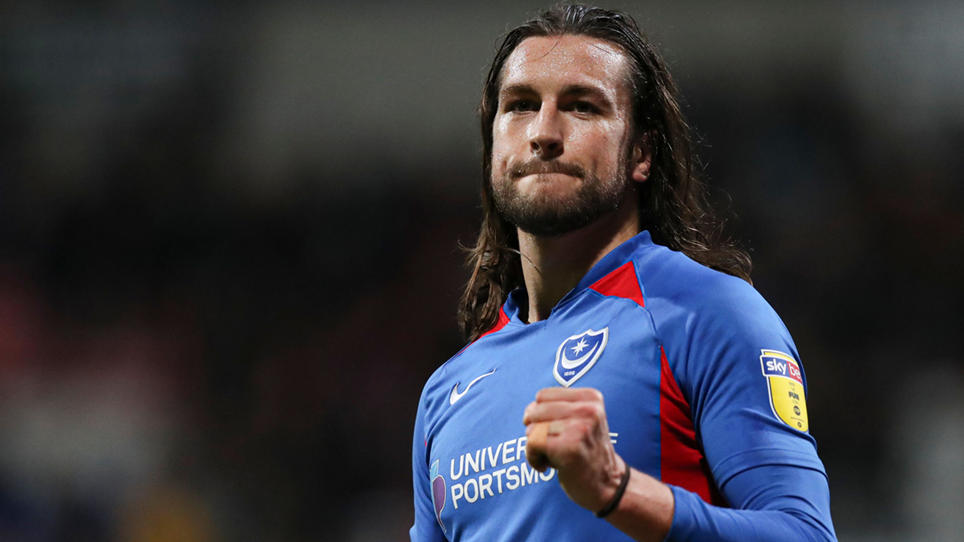