To mark #MentalHealthAwarenessWeek, we are sharing Pompey fan Matthew’s story.

Matthew's mental health journey began when he was in Year 8. After suffering from extreme stomach aches at school, he was diagnosed with anxiety.

Then, when Matthew was 15, his mother tragically passed away, which he says led to his first real understanding of mental health and depression.

“My depression really struck me to the point I was saying that I wish I could swap my life with mum’s because I felt worthless and a let-down.

“I admit I have had suicidal thoughts; there aren’t many worse feelings than not wanting to be here.”

Now 22-years-old, Matthew says opening up and speaking his mind on social media has helped break the stigma of mental health.

“As I got older, I used Twitter more and more, and was surprised by how effective the mental health community was.

“Tweeting something as basic as #MentalHealthAwareness or #MentalHealthMatters would show tweets of other people feeling the same way I was, and I slowly built up the confidence to admit how I was feeling.

“I can honestly say it’s the best feeling I’ve had; that relief on your mind knowing it was normal to feel this way.”

Recently, Matthew suffered a panic attack at work and says he has had a number of 'bad days' during the coronavirus pandemic.

But support came in the form of a Pompey fans' favourite. 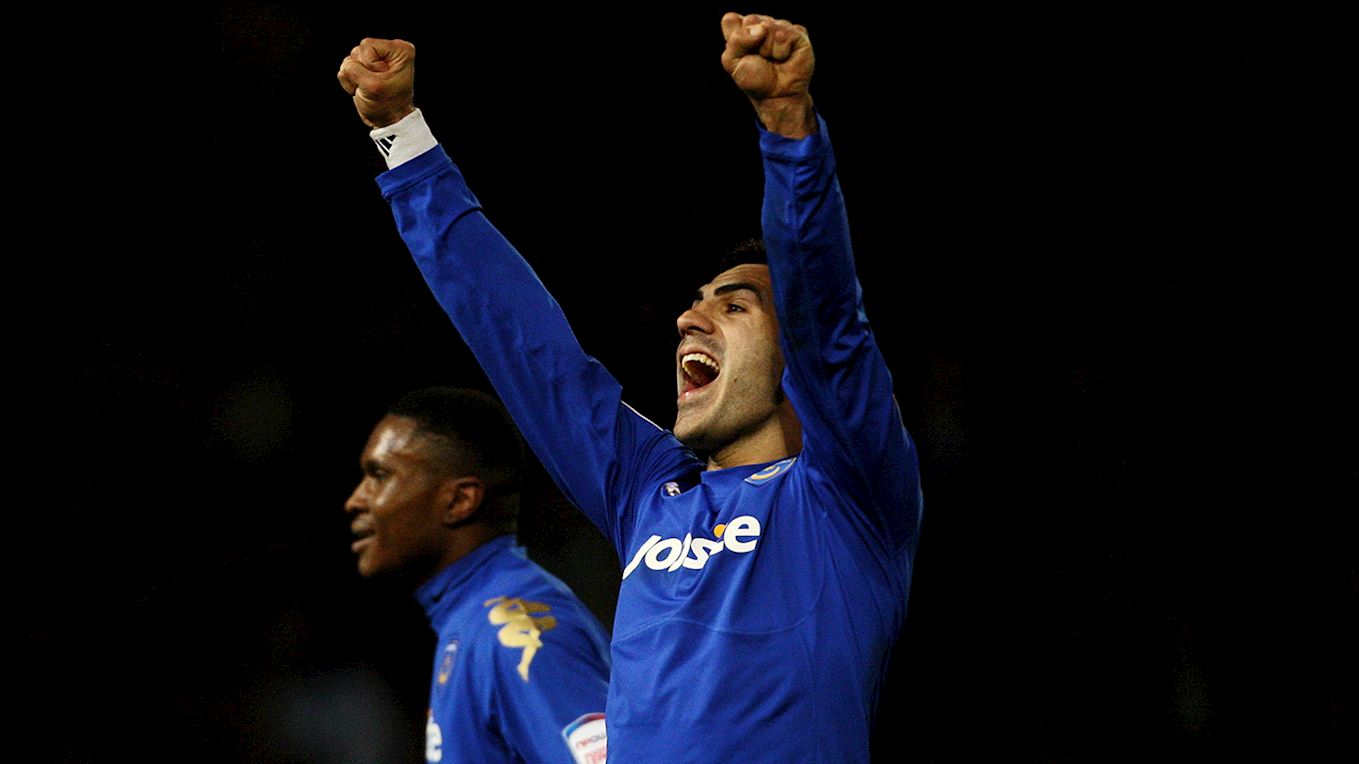 “During a tough start to 2020, I had come into contact with a lot of people through Twitter. At this time, former Pompey defender Ricardo Rocha got into contact with me and even shouted me out on a podcast, telling me to keep going.

“Having someone you had watched play for your favourite team spur you on was the boost I needed.

“I couldn’t have gotten through this without some of the most incredible people on Twitter in the mental health community, as well as others who offer support.

“People didn’t realise that the messages they sent not wanting to intrude on me mean the best feeling, that people did care.

“If you’re going through a rough time, thinking you’re alone or that no-one cares (I know, I’ve been there), you’ll be so surprised by the amount of people who do.

“Reach out, whether it’s a friend, follower or family, and you will be pleasantly surprised as mental health is talked about a lot more due to Mind charities.

“Remember you are not alone, and it really is ok not to be ok.”