Harry Kavanagh was at Meadow Lane to watch Pompey win promotion to League One in 2017.

So it was a special moment for the Blues fan to make his senior debut for the club in a Papa John’s Trophy clash with West Ham U21s.

The Cowplain teenager played 66 minutes of the group stage contest at Fratton Park, which the visitors won 1-0.

And despite none of his friends and family being there to watch, it was a proud occasion for the academy graduate.

Kavanagh said: “It was a shame about the result and I don’t think I had my best game, but I was just over the moon to be playing.

“Making my debut is a dream come true. I feel like it’s been a long wait and now I want more, so I’ve got to keep pushing on.

"I’d have played in goal. As long as I was on the pitch, then it didn’t matter."

“Mark Kelly told me on Monday that I’d be starting the game, although I wasn’t sure initially if it would be at right-back or midfield.

“But I wasn’t really bothered – I’d have played in goal. As long as I was on the pitch, then it didn’t matter.

“I kept looking at my phone throughout the day and was just counting down the minutes before I had to leave.

“My granddad would have loved to be at the game, as would my parents, my brothers and my girlfriend. They just had to watch on iFollow, which was a bit frustrating.

“Now I’ve got to keep my head down and continue working hard on the training ground – guys like Alex Bass and Ben Close have shown that chances will come if you’re good enough.

“One of my first away games as a fan was at Notts County. That was a great memory and this club’s on the rise, so I want to be a part of that.”

Kai Corbett scored the only goal in the opening stages of the game to ensure the Hammers topped Southern Group A.

Kavanagh said: “It’s not easy playing against those sides and they moved the ball around quickly, although there were times when we matched them.

“We didn’t create as many chances as we would perhaps have liked, but we had a very young team out there.”

12 years at this club.. Seeing my name on the back of the shirt is the best feeling I’ve ever had. So hungry for more 💙💙💙 pic.twitter.com/14WAFOU5PB 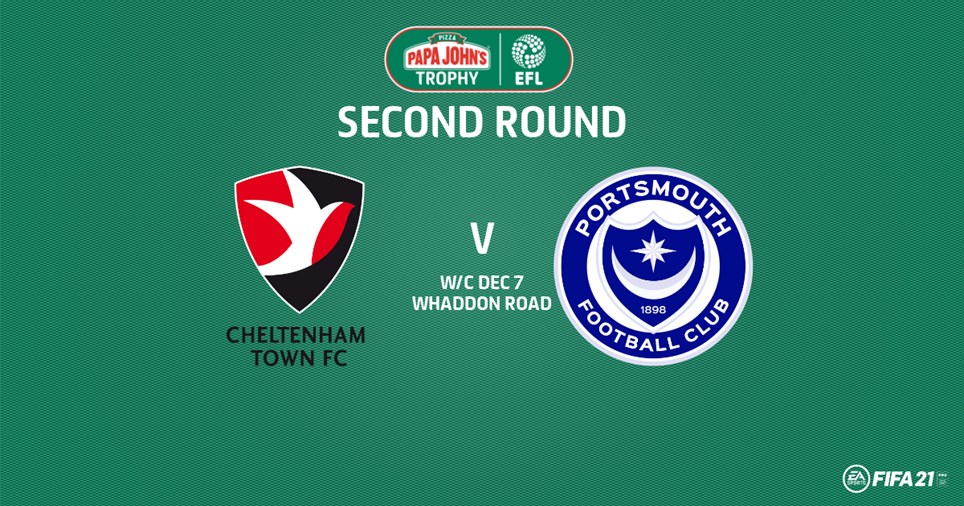 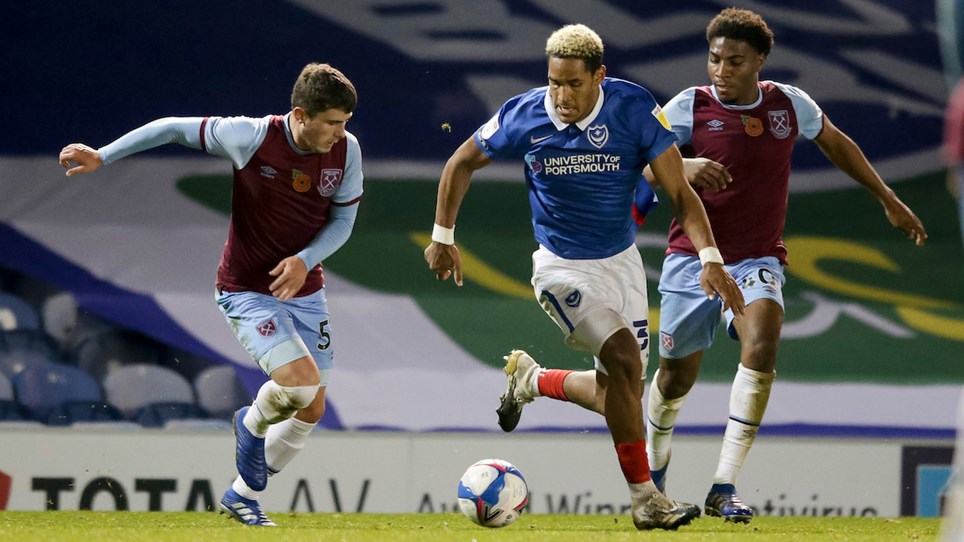