Pompey will be ball number 51 in the draw for the third round of the Emirates FA Cup.

It takes place at approximately 7.10pm on Monday evening and will be shown live on BBC One and BT Sport 1.

Third round matches are scheduled to take place on the weekend of January 9-10, with sides from the Premier League and Championship joining the action. 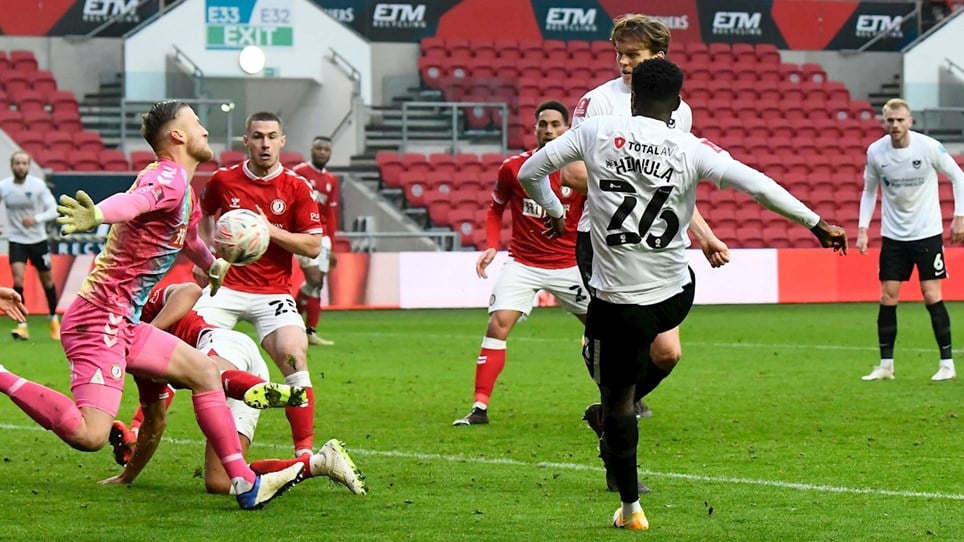 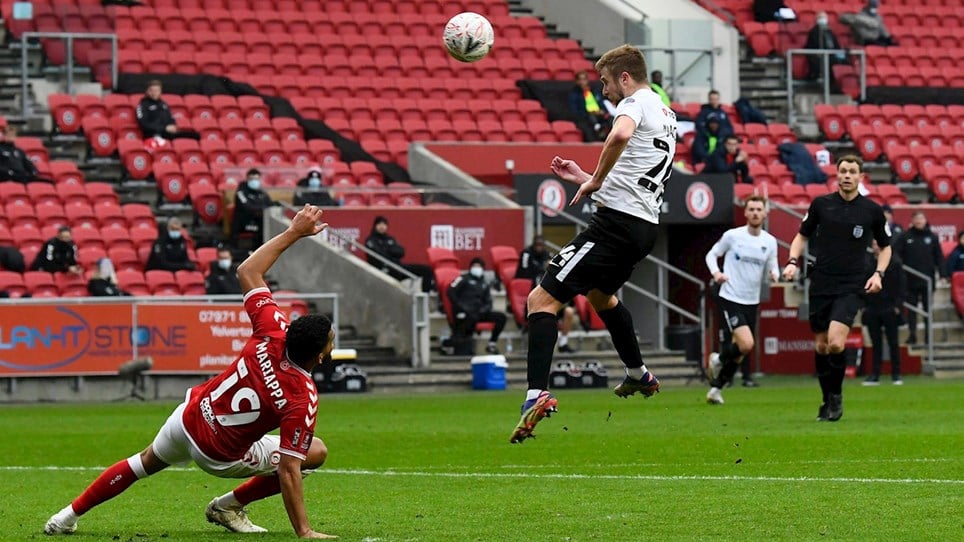 
Pompey have completed the signing of Charlie Daniels on a deal until the end of the 2020/21 season. 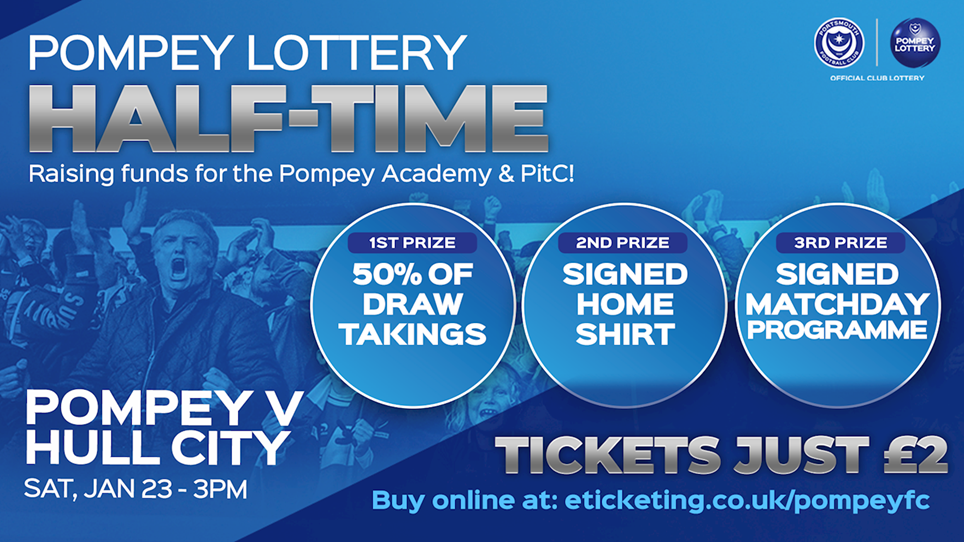 Pompey vs Hull City: Get Your Half-Time Draw Tickets


Blues fans can now enhance their matchday from home experience by taking part in the Pompey Lottery and being in with the chance of winning fantastic cash or Pompey prizes. 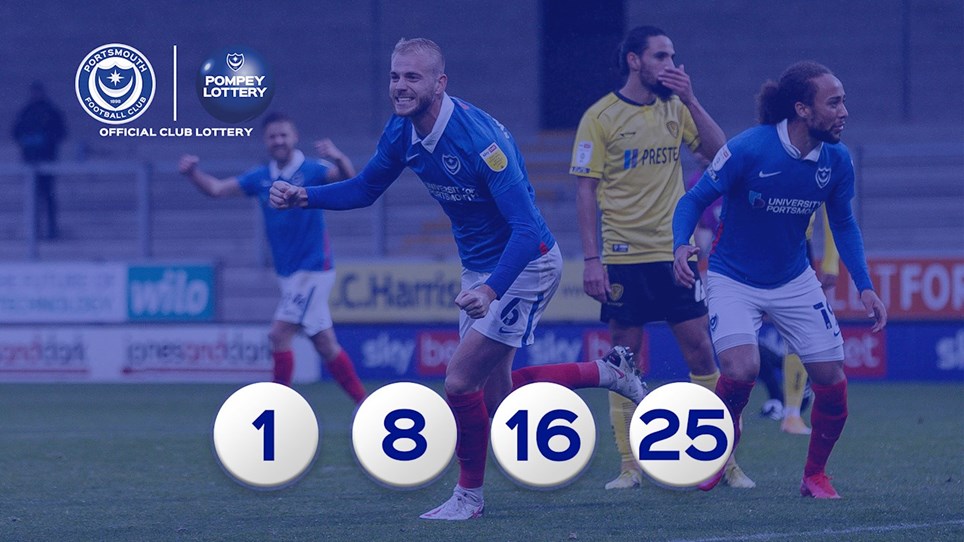