The League One table shows that they have netted more than any other side in the division, as well as having the best goal difference.

Four more strikes were converted in Saturday’s convincing victory over Crewe, which saw the Blues climb into fourth spot.

And Cannon hopes they can continue to show a clinical edge when Oxford visit the south coast on Tuesday evening.

The midfielder: “We’ve got very good attacking players in this team, so it’s not something that surprises me.

“It gives us more belief and now we obviously hope that continues when we face Oxford and other teams.

“You can say that you’re feeling confident and might not necessarily mean it – you can tell when someone really is.

"We’ve got very good attacking players in this team, so it’s not something that surprises me."

“Our forward players certainly are at the moment and we go out for every game thinking we can score goals.

“We believe we can beat anyone in this league and I think that’s been showing in our recent performances.

“Now we want to get one over Oxford after what happened in the play-offs! Hopefully we can collect another three points.

“We’re not far off top spot now and are just taking each game at is comes and looking to keep on winning.”

Skipper Tom Naylor scored his third goal in as many appearances against the Railwaymen, following on from efforts against Ipswich and Plymouth.

Cannon said: “I thought I was the more attacking player, but he obviously fancies it now! Fair play to him – he’s on fire and keeps finding the back of the net.

“It was a good win all round. We scored four goals and it wasn’t a penalty at the end, so we should have had a clean sheet as well.” 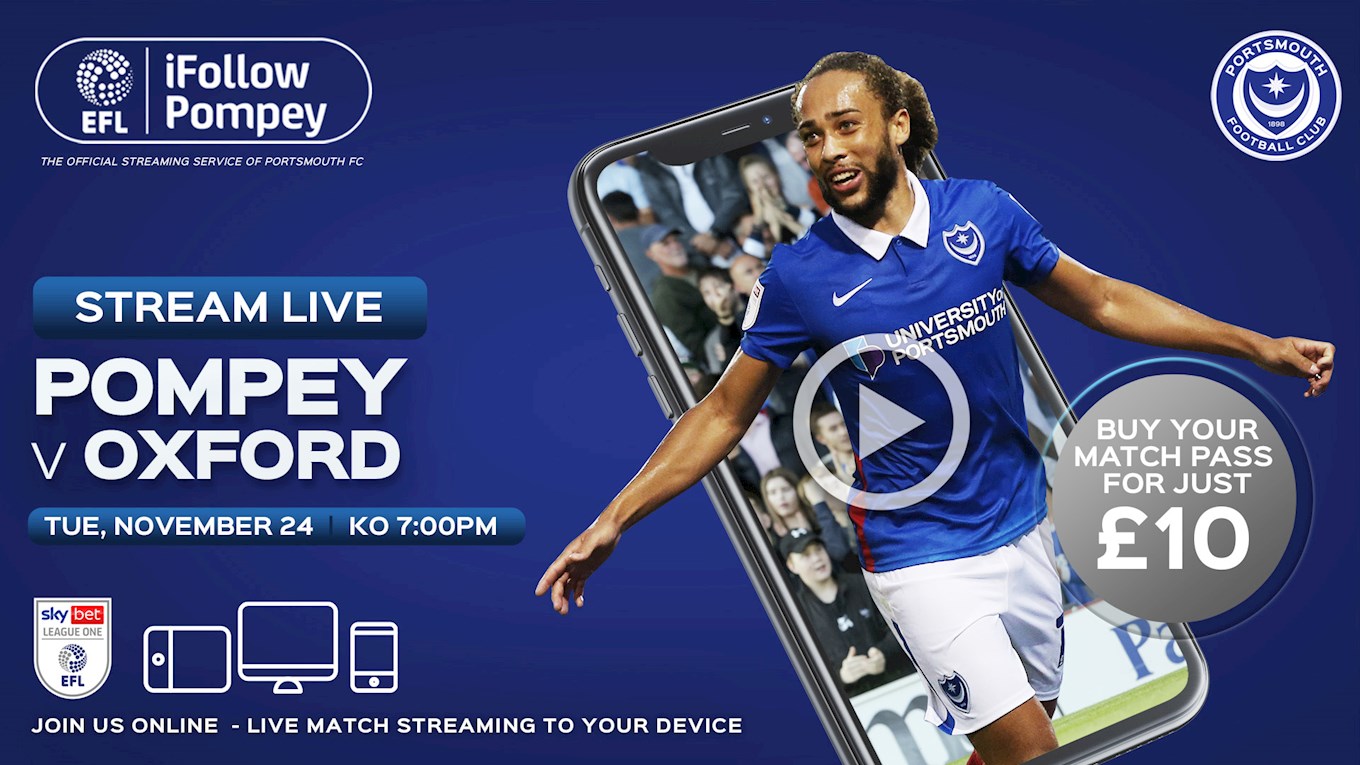