Jack Whatmough was a welcome presence on the bench when Pompey travelled to Plymouth on Monday evening.

The defender had been out for a couple of weeks with a hamstring injury suffered in a home defeat to Charlton.

But he was fit enough to make the journey to Devon and came on at the start of the second half, providing a commanding presence in the 2-2 draw.

And Whatmough is fit enough to feature again when Crewe head to Fratton Park for the latest League One fixture this weekend.

He said: “The gaffer had called me midway through last week to see if I was alright and how I was feeling.

“I finished my rehab running on the Friday and was able to train over the weekend to be ready for Plymouth.

"With a lot of games close together, the body could have probably done with the break."

“My hamstring was alright and I’d already said that in the game when I came off, I could actually have carried on.

“But I was then able to have two weeks of rest, which was something that I might have needed anyway.

“I didn’t play much last season and then we had lockdown, so with a lot of games close together, the body could have probably done with the break.

“The scan results gave me the all-clear, so I was ready to say that I was fit. I came on for the second half and felt fine. I’m fresh and ready to kick on.”

Whatmough said: “We haven’t slipped away from where we want to be. We’re still right in the mix and have to push on again on Saturday.” 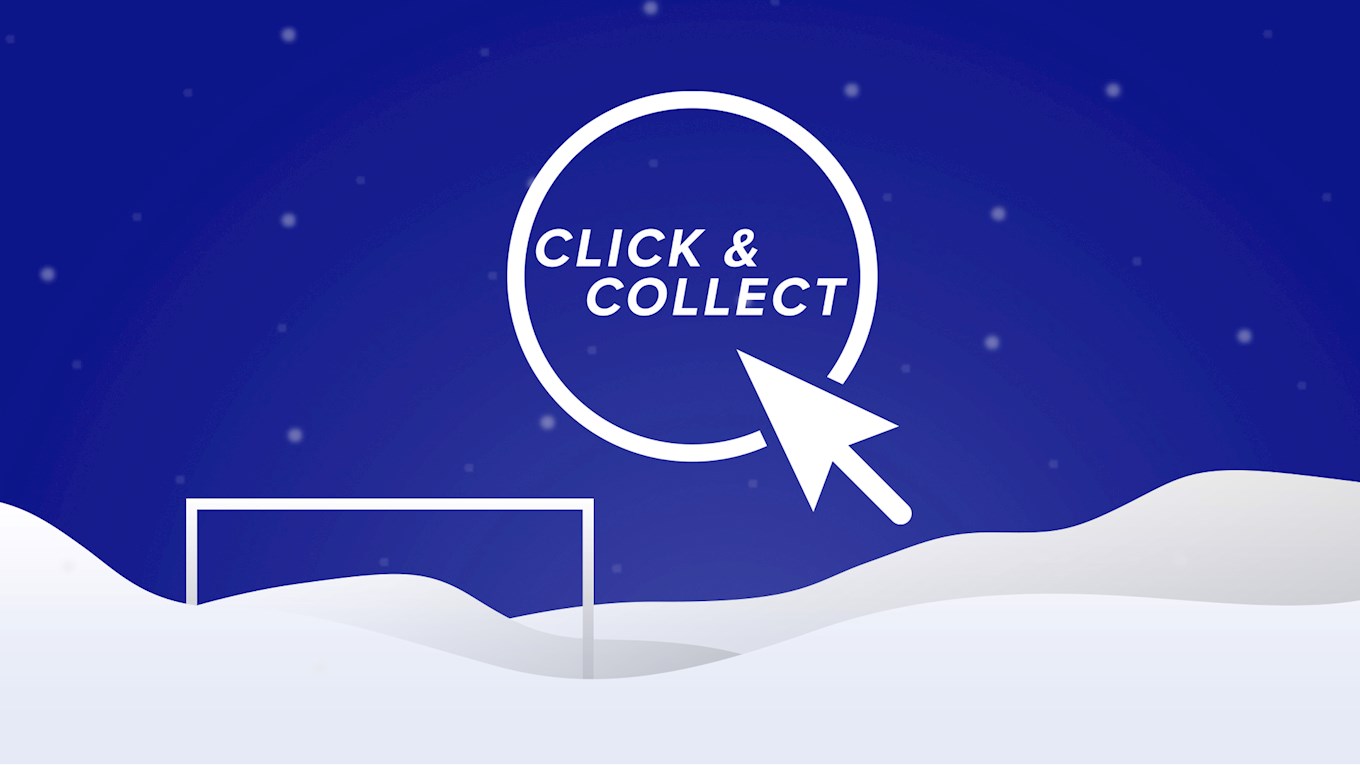